A post-UK tour chat with Energy!

Following on from the release of their latest record Apparition Sound (go check it out BC it’s brill!) in February and hugely successful UK run in support of Creeper, we had a chat with Energy frontman Jason Tankerley to talk all things tour, the album and more! You’ve just finished a UK run in support […] 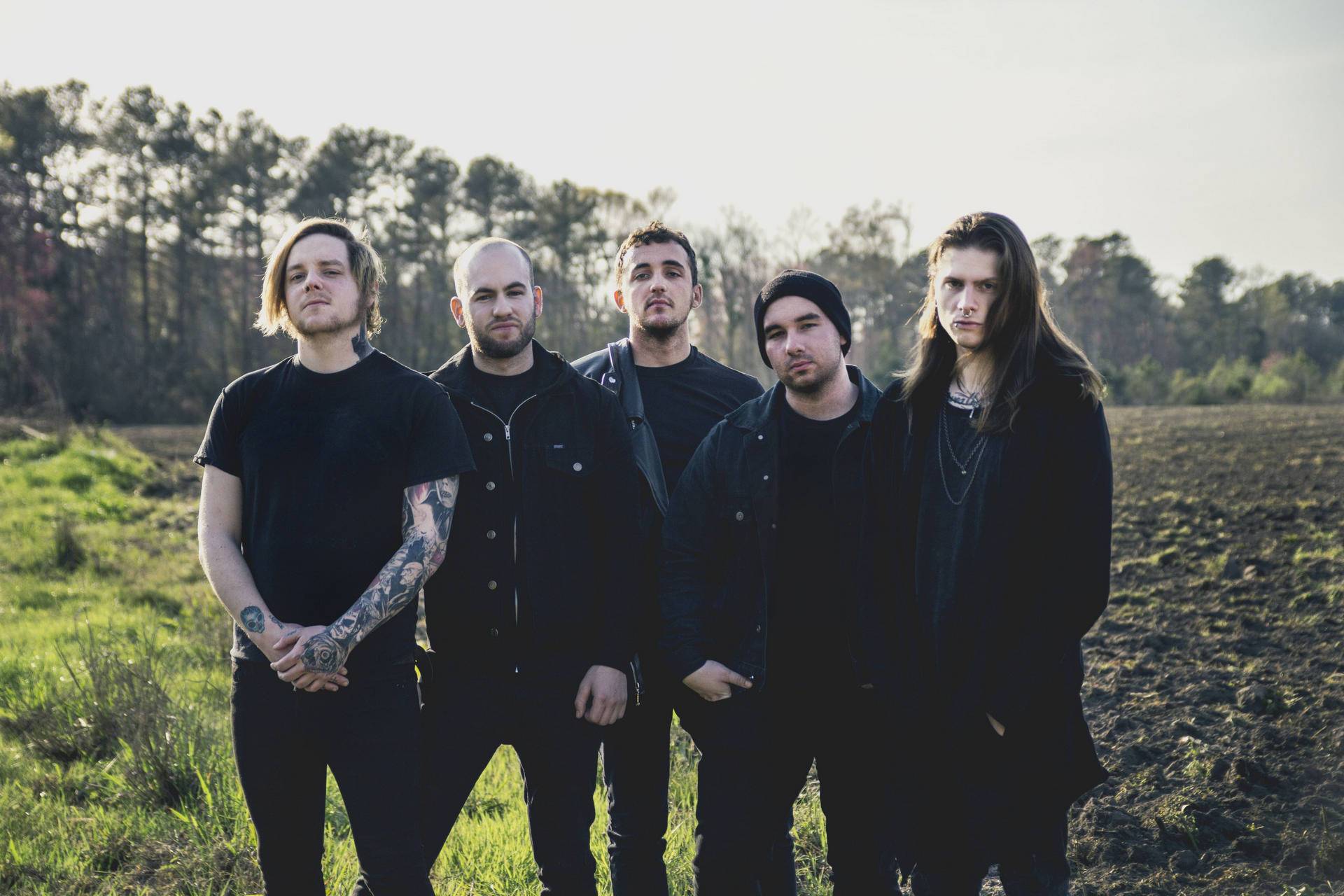 Following on from the release of their latest record Apparition Sound (go check it out BC it’s brill!) in February and hugely successful UK run in support of Creeper, we had a chat with Energy frontman Jason Tankerley to talk all things tour, the album and more!

You’ve just finished a UK run in support of Creeper. How did the tour go for you?

The tour was just absolutely amazing. I mean that literally. I was actually amazed by the amount of people who were fans of ours over there. Easily my favorite tour that I’ve ever been a part of.

Do you have a favourite moment from the tour?

Well I proposed to my girlfriend Meghan onstage in Southampton in front of a sold out crowd, so I’m gonna have to go with that haha.

It seemed that the crowds at each date of the tour loved you guys, do you have any plans to come back for a headline run soon?

I can only say that it’s being talked about. So we plan on it, but the details aren’t 100% worked out to where I can say that we are in fact coming back.

In February, you released Apparition Sound, how pleased have you been with the reaction towards it?

I’ve been very pleased! These songs have been floating around in one form or another for a few years now, but it seems like people have really started to take notice and appreciate the album now that there is a good amount of press behind it, and we’re actually touring off of the record. This body of work is the foundation, step off point, etc. for the future of the band because I wrote it entirely. It’s a complete rebirth for the band’s sound, and the reception has been incredible. It seemed as though the audiences over in the U.K. were mostly familiar with this record and our new single which is just the absolute best feeling.

Can you tell us a bit about the inspiration behind the record?

There were a lot of things that inspired this record. My relationship with religion, nostalgia, surrealism, horror, mental health issues like depression and suicide, isolation, hopelessness, and of course – love. “Apparition Sound” is far from a concept album. It’s more of a series of songs that document where I was mentally during a specific time in my life.

Do you have a favourite track from the record?

It’s so hard for me to pick. I truly love every song on this record. I can’t say that about any other Energy release aside from maybe our “Children Of The Night” EP. I must say that that the song “They” is probably my favorite to play live because the big climactic ending never fails to get crowds excited.

Can you tell us a bit about your latest single The Witching Hour?

“The Witching Hour” is a song idea that I’ve had floating around for a little while now. I decided to actually write it one day when I thought of a way that I could use it as a metaphor. I really like to shy away from literal interpretations of things most of the time. So yeah, spoiler alert: this song is not actually about witches. I think I’ll leave it up for interpretation though for now. Stylistically though, it fits right in with what I think people wanted from us. It’s the type of song that I probably should have written a long time ago, but I could never put my finger on the style that I knew I should go for. I almost feel as if this band is a life long puzzle that I’m trying to solve. The idea already exist somewhere in my mind, I just need to find all the pieces and put them together.

Do you have any plans for the rest of 2017 that you can tell us?

More music, more touring. That’s basically everything that bands and fans want from a band right? To go into it a little further though, I would like to do as many music videos and photo shoot ideas as possible. I’m very much into the visual aspect of being in a band, so that’s always a lot of fun for me.

We always end our interviews with some random questions (which today have been chosen by some of your fans).
What would be your dream tour lineup?

What song would you say is your guilty pleasure?

I don’t really subscribe to the idea of guilty pleasures when it comes to music, but I know what people mean when they ask that. I would say “Hella Good” by No Doubt because it probably seems like something I just wouldn’t listen to, but I absolutely love that song.

Without a computer. Easily.

If you had one go-to comfort food, what would it be?

What bands or artists inspire you musically and what made you want to get involved in music?

There are just too many to list when it comes to who inspires me musically. Everything I listen to inspires me in one way or another. What made me want to get involved in music was probably hearing Black Sabbath, Nirvana, Smashing Pumpkins, Metallica, Marilyn Manson, etc. as a teenager/pre-teen. Picking up a guitar and teaching myself how to play it. Listening to “Get In The Van” by Henry Rollins and thinking “I can do this”.

Jason, Al wants to know if we’re invited to the wedding?

And finally, is there anything you want to say to our readers?

Thank you so much from the bottom of my heart for paying attention to the music I write. You have lifted my spirits more during my trip to the U.K. than you could ever know.

Check out Energy on the below links!