Want to know more about Plastic Barricades? Well we do and asked the North-Londoners to take on our A-Z challenge!   A Song Which Made You Want To Make Music: Nirvana “In Bloom” Best Rider You have Ever Had: Noodles and beers Craziest Moment You’ve Experienced In The Band: Being voted #1 out of […] 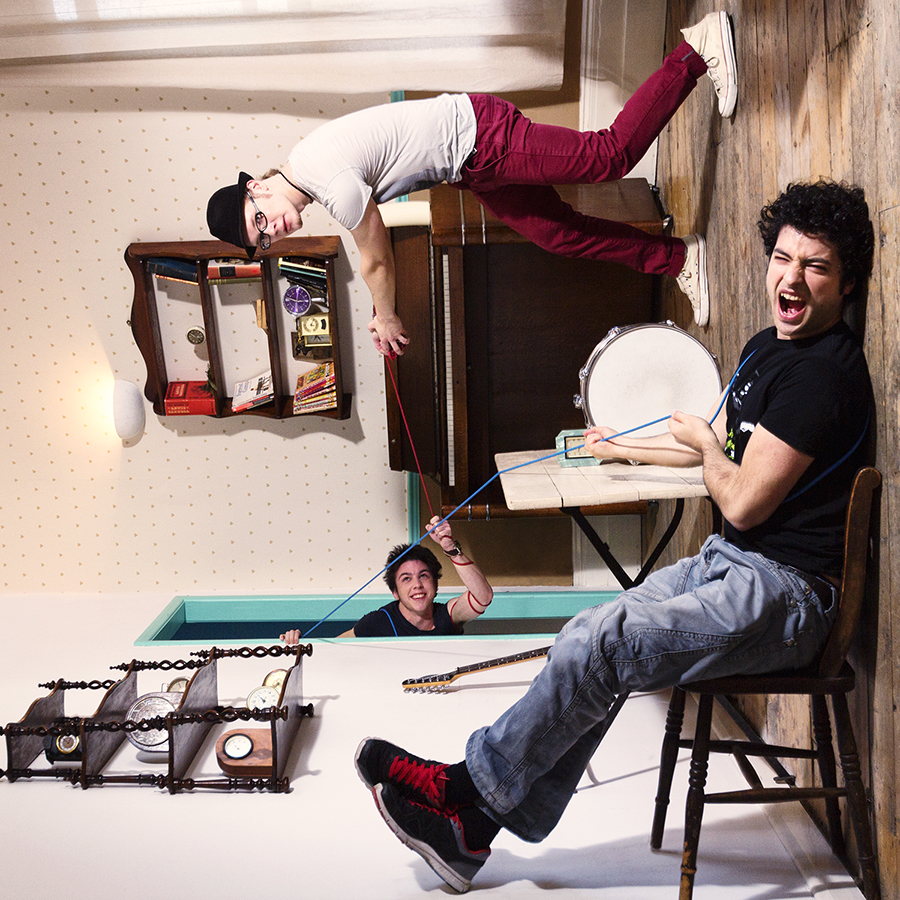 Want to know more about Plastic Barricades? Well we do and asked the North-Londoners to take on our A-Z challenge!

Being voted #1 out of 222 band in London in Global Battle of the Bands 2014 and thus playing to a packed Hard Rock Café London.

“Masterminds” from “Mechanics of Life” album

Chase your hopes and dreams

And enjoy what tomorrow brings

There are no limits – just frontiers

Up high in the atmosphere

Anything to do with marketing and self-promotion

The main joke after this last UK tour is about trying to find where we’ve parked the van after the show and then giving up and taking the train.

No keys needed, these doors are always opened. Just need to figure out if you have to pull or push the door.

London to Glasgow was pretty epic. That is around 400 miles.

Lads from Biffy Clyro are very inspiring, both live and in the studio. Same goes to Mr Grohl and his Foo Fighters

Have a listen to Voksal from London, Lasting Days from Bristol, The Zangwills from Chester and Fukushima Dolphin from Brighton

USA and Australia are waiting !

Reason For The Title Of Your Recent Release:

Humans usually don’t come with a manual, so we decided to come up with one. Result – our latest album called “Mechanics of Life”

The noisy club near you in 2018. That goes for residents of UK and also Europe.

Not necessarily! They didn’t have Spotify 10 years ago and those CD jewel case were always broken pretty quickly.

Drum n bass remixes for some of them would work very well!

They mean the world to us! Smart, honest and ready to go and donate blood or support another charity. We truly believe that they can change the world to the better.

X-rays or any treatments needed for band related injuries:

Nah, just a band-aid and a back rub

It is always the fault of all those other people, who are creating immense traffic on the motorways. They are all probably late for something as well. It is a vicious circle, that is why we are looking forward to jetpacks or a small copter.

Any big cat would do. Sleeps during day time, hunts at night.