Picturesque takes on the A-Z challenge

Our A-Z challenge is a fun wait to get to know the many bands and artists around. Here its the turn of Kyle Hollis to tell us all about Picturesque. 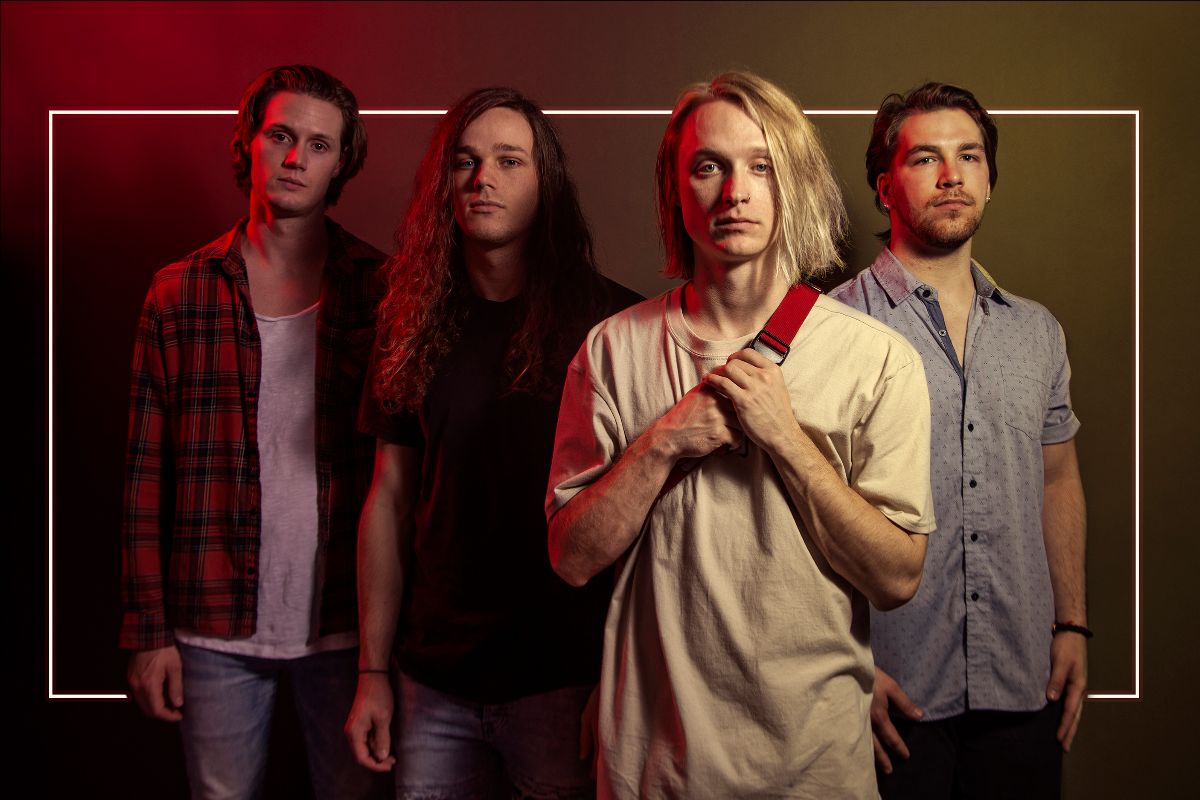 I don’t know that it would be a single song that gave me an “ah ha” moment. Just something that has come natural cause every little kid makes up songs.

In Memphis, TN at Growlers, we were able to order as much food and beer as we wanted for free. The food was great and they treat us like royalty.

Hard to pick just one. But I would say that one of the most memorable was on our first tour when we were driving through a blizzard and our van was struggling to make it up. We thought something was about to break on the van and then we went through a tunnel in the mountain. It was completely clear on the other side. The storm couldn’t make it over the mountain. The van stopped being weird because we were no longer in a headwind. Doesn’t sound too wild but it was. Thought we were done for.

It would be a song off our first record. ‘Monstrous Things’ was written in basically an hour. Off this record, that would be tough because each song saw multiple revisions.

‘Pray’ because the crowd is hella rowdy during it.

There is a new one every tour. We basically quote South Park and latch on when someone messes up a sentence.

Banging melodies and build around that.

How far is Australia? That far.

This question seems oddly sexual…I’m not sure really how you experience a musician but as far as most inspiring live performance was definitely From Indian Lakes early on in their career. They have the energy of a far more aggressive band and put on a killer performance.

Not a band but The Kid Laroi.

Not a band but Nick Jonas.

Not much of a quote but just want to let them know the new record “Do You Feel O.K?” is out April 24th. So, stream that ish!

Making this record, we were stuck in a studio with no windows. We would lose track of time and no sunlight weighs on your mental. We had to start checking up on each other.

Your local music venue after the quarantine has been lifted and everyone is safe to mingle!

People made more money and more people came to shows, but I think music has come a long way. There are more musicians and more music readily available. Also, it doesn’t cost a milli to make a record anymore. So, that’s nice

We have gum available for pre order with the new album!

I want to do a pop / hip-hop version of this whole record.

The world! It’s still crazy that people want to hear what we create. Also, playing shows to people who don’t like your music is no fun. So thanks!

Dylan is the only one with a serious band related injury, from when Jordan hit him with his bass.

Gave the kiddo a concussion.

No animal is a zoo animal, but I would say the howler monkey. We all hype beasts and they the ultimate hype beast.