Perfectparachutepicture take on the A-Z challenge

Our A-Z challenge is a fun way to get to know artists. Here we have Perfectparachutepicture taking the challenge on. 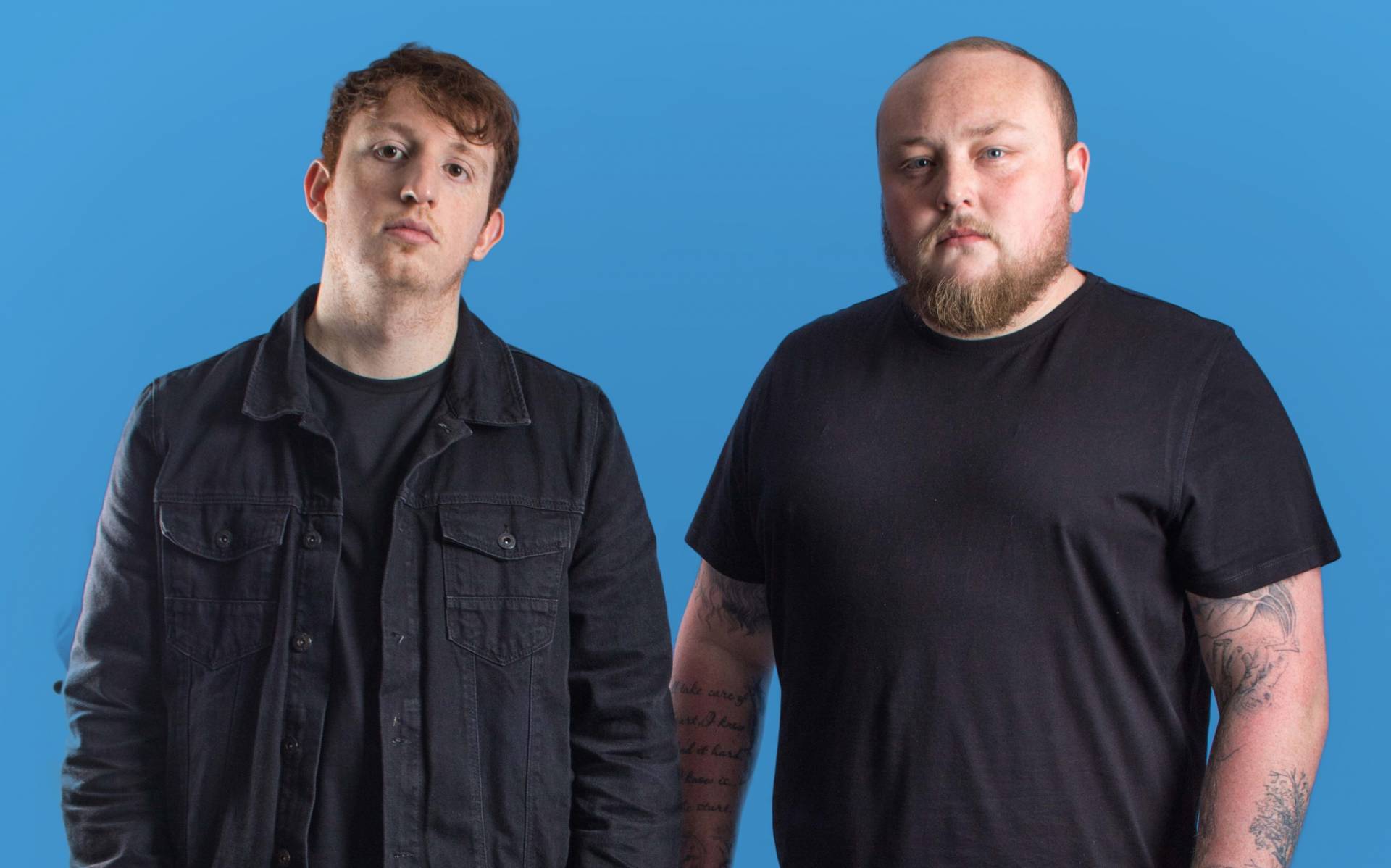 Ed – When I first heard the opening riff to Glitter and Trauma by Biffy Clyro, the thumping samples leading into that shattering all in riff, made me want to be the one writing like that. I’ve had the passion for writing shuddering riffs ever since.

Kyle – Back in Black by AC/DC will always be a favourite of mine and was one of the first songs I learnt to play on drums.

A Flake and a Curly Wurly.

We once played a ‘festival’ in a field outside of Chesterfield, which turned out to be a battle reenactment tournament. You ever seen Role Models? Yeah, like that. Long story short, our set got pulled half way through the second song and we were chased off by a guy carrying a wooden sword. No joke!

Kyle – The opening line to the song Outline, which is ‘When the day is done I see my shadow fade, the only difference between us is I feel love and hate.’

Ed – I love the chorus lyric in Faded, ‘And you’ve been incredible, but you can’t stop dreaming now.

You’re so dependable, but you can’t stop fading out.’

Our lyrics have a lot of meaning to us, but we’d love them to find a personal meaning to others. Give the album a listen and form your own opinions. We would really like that.

Sometimes songs flow a lot better than others when you’re in the writing process, but to say they were easy would be a disservice. For us, lyrics can be easier when you’re searching for a meaningful message. Following on from this, the ‘easiest’ lyrics we ever wrote were for Faded, they mean so much to us as a band and it’s a view we both wanted to get out there when we sat down to write them, so the idea was already very much in our heads.

Kyle – I really enjoy playing Faces, it’s an older song of ours and one of the first songs written in the run up to the album. It didn’t make the cut for the album track listing, however it’s a fun one to play live and it’s nice and bouncy.

Ed – I love Faded, it means a lot to both of us lyrically and I love other people being able to hear it live.

There’s many names that could make this list. Paul Chuckle, if you’re reading this, what you did with Tinchy Stryder was magic. If you’re free on Friday mate, d’ya fancy it?

Keeping up the buzz, and following up on music that you’re proud of. When the next track comes around however, the pride in the product that we’re creating is amazing.

Kyle once at 11 full meals in a Taybarns buffet.

Kyle put Taybarns out of business.

Kyle – Ed writes a riff, we come back to it at the next practice, I hum a melody, Ed writes more solid riffs and we collab on lyrics. Ta, da.

We played a show at New Cross in London, not the furthest away gig we’ve ever played, but our driver, not naming any names, went the wrong way. 6 hours later, we reached Peterborough.

Joe Talbot from Idles is a real inspiration for both of us at the moment having seen IDLES live a few times now. A guy who’s life experiences and views are at the heart of his music. If everyone had his philosophy, our world would be a much happier and tolerant place.

A personal favourite band of ours are Biffy Clyro, to play the same stage as those beautiful Scottish angels would be a dream come true.

We’d love to experience a tour across Europe, travelling through the various countries and seeing the sites, as well as playing every night of course!

Never give up, keep working towards your goals, and set new goals when you reach them. Life can be hard sometimes, but the little victories make it all worth it.

‘No Modern Desire’ is the name of our debut album. Named after two worlds colliding, with an age of modern technology seemingly taking over, it’s easy to get side tracked and ultimately become blind to the beauty of life.

‘The Hold’ is the lead single taken from the debut album ‘No Modern Desire’. It is a song about unity and hopefulness. The track has feelings of past despair and sadness and the want for a better life.

Kyle – I think because music is constantly progressing, it’s hard to say that something old is better than something new.

Ed – There are probably a lot more bands nowadays that should be headlining Wembley, but never make it out of the local pub. Which is quite sad.

A tattooed Mrs Doubtfire throwing ‘the finger’ on badges.

Different variations of our tracks is something we’ve never really thought of. We know the direction that we want to take our music. Maybe down the line we’ll try something new, but when it’s not broke, don’t fix it ey?

It’s a cliché, but when you’ve got people fully engaged and interested in what you’re up to, it really means the world and makes everything worth it.

Time keeping isn’t a specialty for either of us. We both like to take it in turns to wind the other up and make the band late. To be fair, we’re getting better… ish.

A Capybara, chubby and a little bit ginger. Not sure on their personality, but they definitely look like they’d get on with us.