Our Nameless Boy take on the A-Z challenge

Our A-Z challenge is a fun way to get to know up and coming artists. Today we have Our Nameless Boy stepping up to complete the challenge! 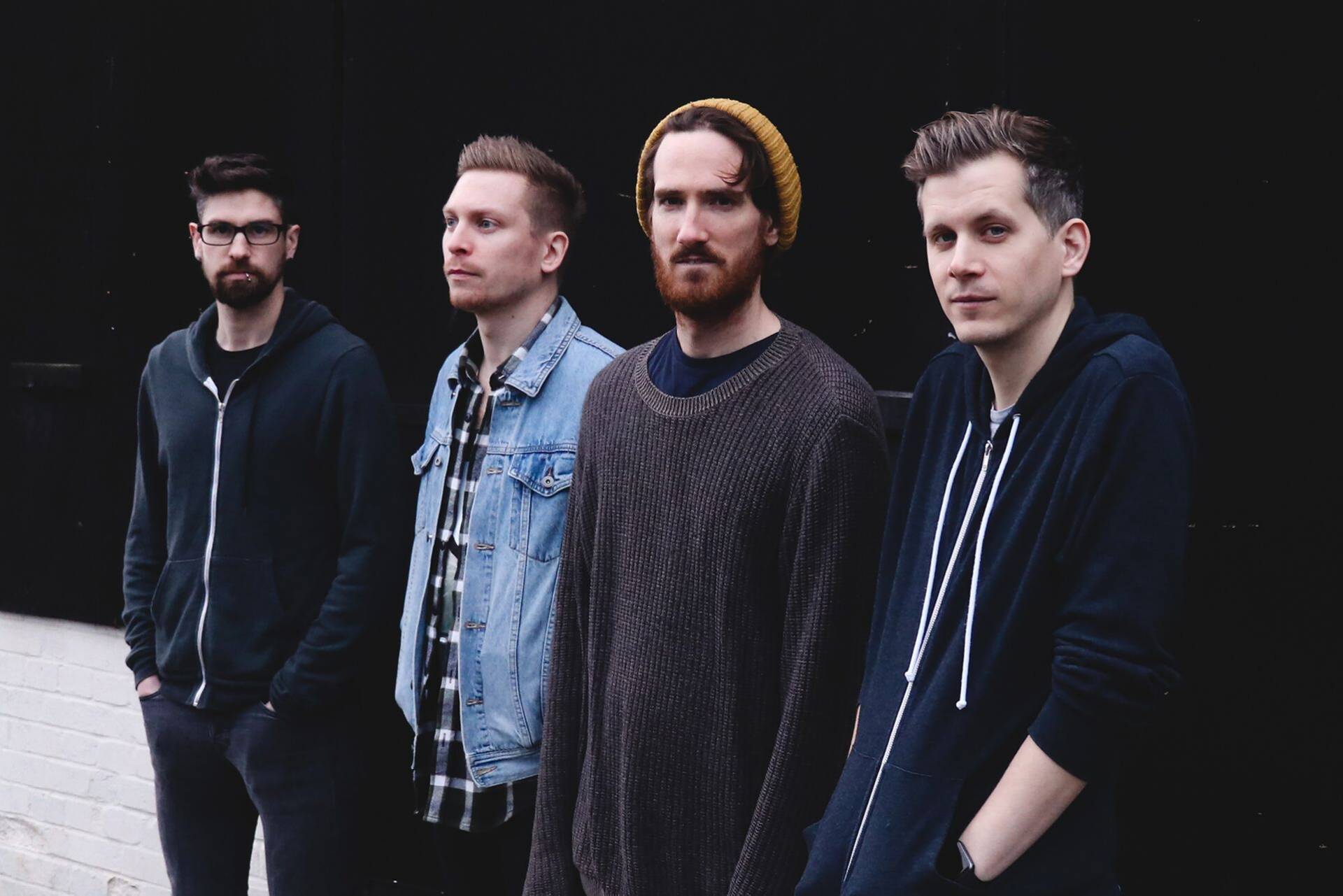 Opening for The Early November, probably. We’re not the wildest bunch. We’re really good at booking insane gigs that then don’t happen. Xcerts cancelled a few shows to go support Guns n Roses, I believe. A My Vitriol gig got cancelled thanks to a gas leak-related evacuation during sound check,.. Maybe they’re trying to tell us something…

“This barren temple has a trail and you can’t help but walk all over it” is a reference to patterns that different types of cancer spread throughout the body.

One of the newer ‘album’ songs currently called ‘Less on the Mill’ came together so easily. It felt like a pretty simple song early on so we decided to not overthink for a change and it came out great.

For me it’d have to be ‘All It Is’ because the mid-8 is so great to go crazy to.

Guest you’d most like to have on your record?

Having enough time to do everything we’d like to together.

We often find an excuse to ask Richie, “Why are you even here!?” It’s something our former bassist Leo started and it’s just stuck. Not that funny.

I have two; write profusely without putting pressure on myself to achieve a specific thing and see what happens, and if Richie says, “double the tempo and make the verse the chorus”, f*cking listen!

Ben and I once played an acoustic set in The Philippines.

I really can’t think right now of one specific answer. I can think of a whole bunch of shows I’ve been to where I’ve been moved close to tears or just super motivated to get our band to where that band is in terms of ability and stature. Sorry.

Use the slow lane. Seriously, that’s not a metaphor, please move over.

The EP title is a nod toward the circumstances around it’s recording, of having something inescapable forever looming overhead.

The Louisiana, Bristol on 28th Feb and The Railway, Winchester on 1st March, more to come…

The old days were better than the current, do you agree?

Yes because I’m old and music peaked somewhere between ‘The Shape of Punk…’ and ‘Devil & God’. But also no because despite fears over saturation, greatness in art still shines bright and I’m finding great new music all the time.

T-shirts with my face on.

We already changed how we play the last song of the EP live; it has a very different opening third.

No. We’ve all come really close to splitting our heads open on each other’s instruments, though. I can’t believe it hasn’t happened yet, actually.

Richie’s. He forgot and made plans to cuddle his cats.