On Hollow Ground take on the A-Z challenge

Our A-Z challenge is a fun way to get to know the many bands and artists out there. Here it’s the turn of On Hollow Ground to let us know all about themselves. 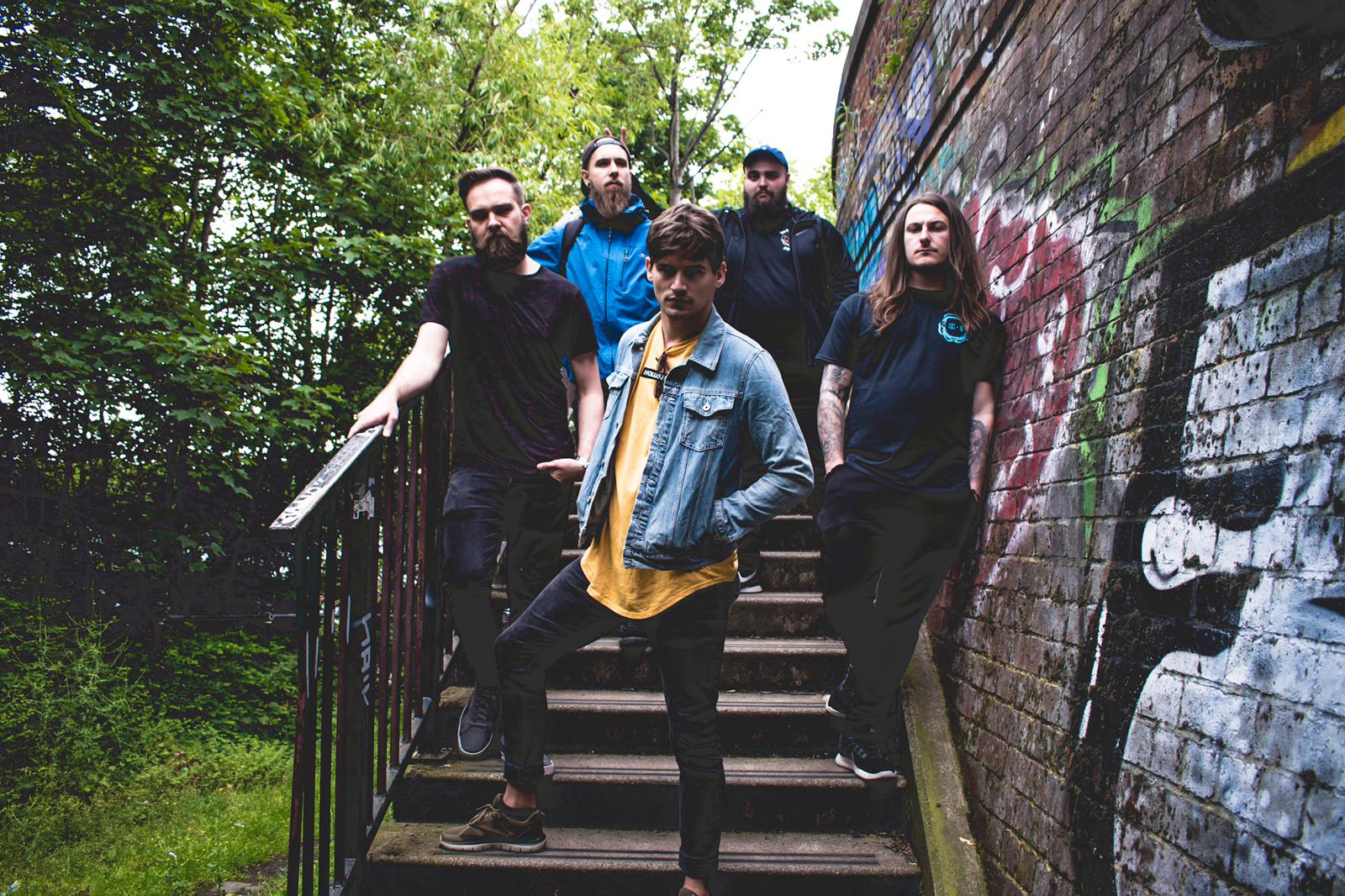 Heart of a Coward– Deadweight

Being paid to do what we enjoy.

Someone completely out of the box and unexpected. James Blunt. James, you free?

Maintaining as a professional as a presence online as possible.

Batty has not only played guitar in the band but has filled in on drums with 6 hours notice prior to him even joining the band.

Nothing that can be talked about here. Sorry;)

Aberdeen. It took us 7 hours to get home afterwards. Horrendous.

Any band that has managed to sell a ticket for a gig on a Tuesday night.

The rest of the world.

Blood is Blood, because you can pick your friends but not your family.

Whenever this blows over.

Does a bear crap in the woods?

An acoustic version of “Our Lives“?

Firstly, Batty managed to smash his guitar on his head and nearly take his eye out. Secondly, Jack was left using an iWalk 2.0 after rupturing his Achilles Tendon.

Ryan, usually knocking up a wrap in the kitchen.