nothing, nowhere on new single Nightmare and awesome tour features 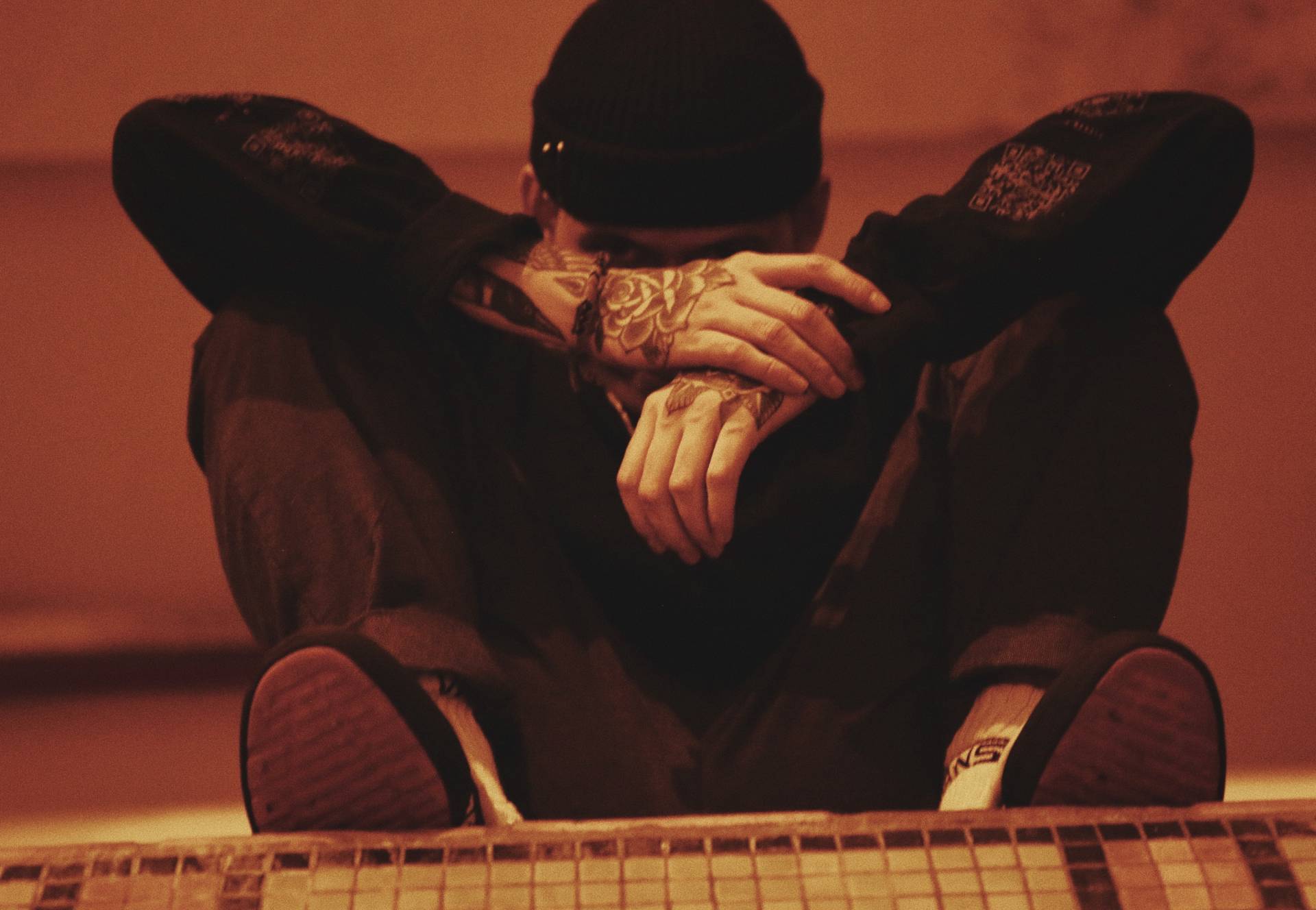 Can you tell us about ‘nightmare’?

nightmare was sort of the product of me watching the film “Purple Rain” too many times. I had fun making it; it’s always refreshing to do something or make something different than usual.

You’re doing a huge world tour starting in April, and come to the UK in September. Are you excited for it?

Certainly. I’m always grateful to be able to travel the world and play my songs to groups of nice people. It’s a special thing and I hope people know how much I appreciate them coming out to support.

There are VIP packages for the tour that include mindful meditation sessions led by yourself, a Q+A and vegan food. How and why did you decide to do this?

Meditation has been a monumental help in my personal life and it’s something that keeps me centered and still. I owe a lot to the practice and I want others to be able to witness and experience the calming effects that it can have. I know a lot of people suffer from anxiety and depression, and a number of those people may not have experimented with the practice, so it’s my intention to familiarize others and hopefully arm them with the proper tools to heal. I just think it’s a cool way to hang out with supporters and it’s not some lame “pay me money and take a picture with me” type thing.

As a keen conservationist, you’re bringing reusable items to each venue including water bottles, plates and cutlery, how well do you think this will work on such a long tour?

As much as I would love to source reusable materials for every single person at every venue – it’s just not possible monetarily for me at the moment. For this upcoming tour band and crew will all be using reusable materials as well as keeping the green rooms…well, green. I hope to expand this more and more as nothing,nowhere. grows.

Can you tell us about the recyclable VIP wristbands as this is such a fascinating idea – how are they able to be planted to grow trees?

Sure! I’ve teamed up with the Clif green notes initiative who will provide these for us in an effort to help me tour green and spread the word. My understanding is there are seeds in the bracelets and they are also biodegradable. Pretty rad.

I’d rather write original music but not be able to play it. Music for me is about taking emotions and releasing them. If I’m singing someone else’s song – it’s not as special to me, I’d just feel like a messenger instead of an artist.

Maybe some type of spell where I can get to each show instantly without having to spend hours in a bus with smelly dudes. It would be called smellystinky leviosa.

If you could only speak one word for a week, what would it be?