Normandie take on the A-Z challenge

Our A-Z challenge is a fun way to get to know the many bands and artists out there. Here it’s the turn of Normandie frontman Philip Strand to tell us all about our favourite Swedes! 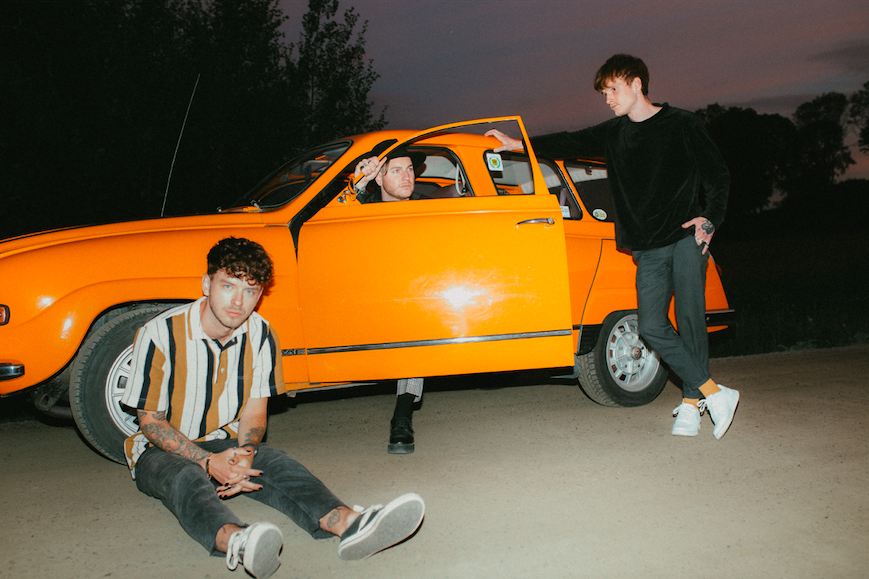 30 Seconds to Mars – Kings and Queens

Sleeping in the van after a breakdown in Hungary in -10 degrees, in a town with 50-100 citizens or getting on stage at Reading festival to a packed tent.

Håkan got a White Flag tour tattoo believing we would all get one, but he was the only one!

Commiting to weird ideas until they work!

Sweden to Czech Republic, or when we drove to play Download

Ryan Key has some stories!

Make just enough money to do what you wanna do, but enough time to enjoy it.

On the first personal album from us we wanted to be raw and unpolished in a wanna be perfect world. To talk shit about yourself and show your flaws can be beautiful in a time where a filterless picture of yourself is rarity.

Not at all. Back in the day labels decided what was gonna make it or not, today bedroom producers make billboard hits!

Let’s make a Normandie pencil. Does anybody use pencils today?

A full orchestra would be cool, or acapella choir medieval style!

How funny would it be if I said “Nothing” here haha. No, but I’m not sure if I’d write albums if nobody listened, so everything is for them! But we’re very uncompromising when writing our music, so we’re not crowd pleasers, which means that the fans positive reactions mean even more.

Some broken fingers here and there but nothing metal!

Mine! Need to poopoo 5 times at least before walking on stage!

Animals shouldn’t be in Zoo’s 🙁