My Only Solution take on the A-Z challenge

Our A-Z challenge is a fun way to get to know the many bands and artists out there. Here it’s the turn of My Only Solution to tell us all about themselves. 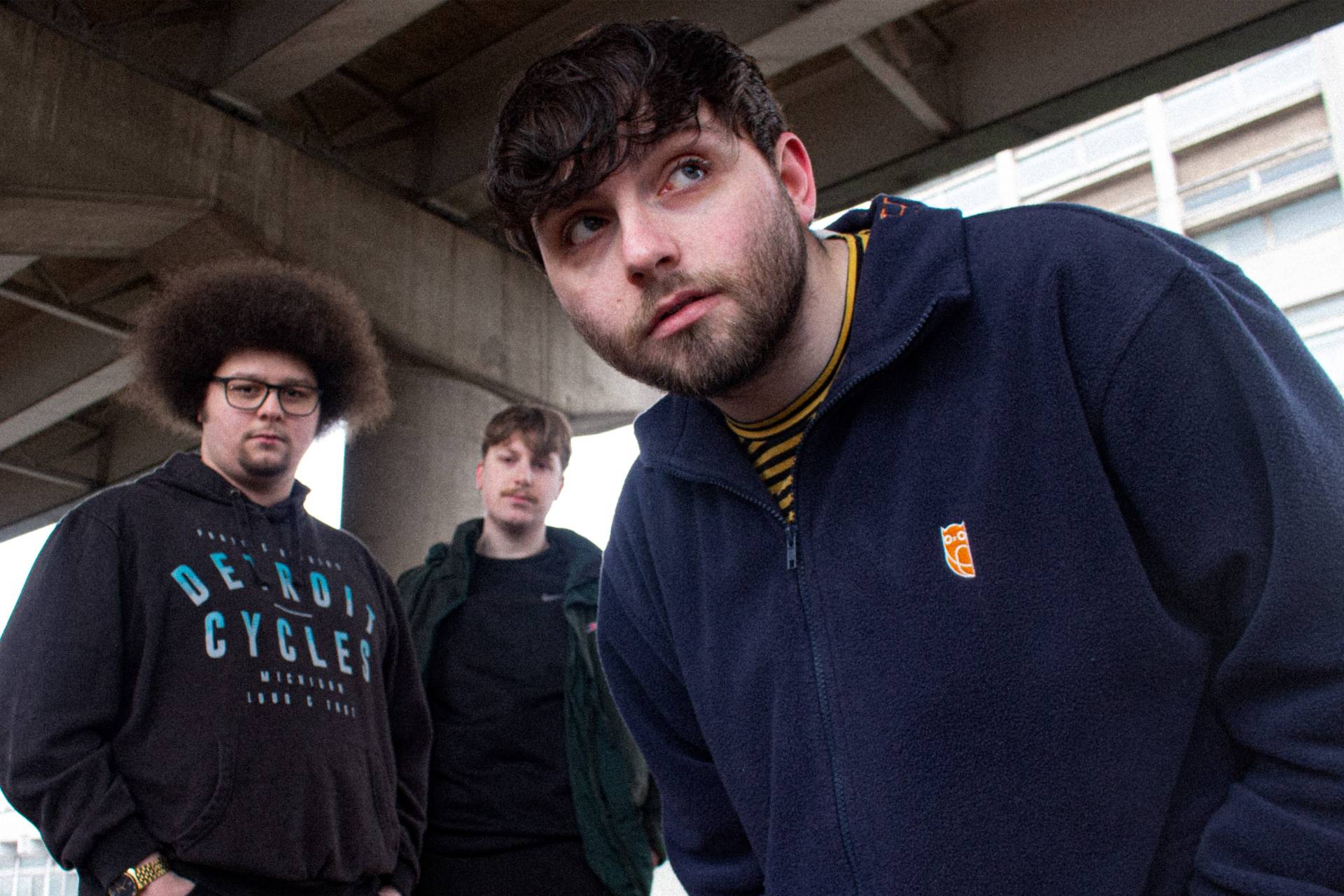 Doomed by Bring Me The Horizon made me want to learn all about production – (Ryan, Vocals)

The Manchester Academy 3 fridge was FULL.

The first show we ever played. We spent months and months rehearsing before we got the confidence to actually play. Of course nobody was there, but it was definitely special.

“And I’ve been finding haze, just to hide myself away. I don’t know if I can see the point of living, just to fill the days” – Please (Violent Delights Have Violent Ends, 2022)

A Body Without Organs

Either Sky or Rain at the minute, but that’ll change when we start playing the new album.

Making sure everybody is always heard and all ideas are tried out.

Ryan (vocals) can solve a Rubik’s cube in under a minute.

A common thread used to be that we would never know when to finish a particular song live so it would just seem to go on longer and longer each time we played it towards the end. I think by the time we stopped playing it live the end had turned into a 45 second drum solo. Which is a long time on stage.

Write non stop. Try to write everyday, even if it’s just a chorus or verse. Song writing for us is kinda like a muscle that needs stretching and working out in order to function.

We played this festival in the middle of nowhere once, which took a couple of hours to get to but I’ve no idea where it was. Looking forward to hopefully getting around the UK a little more this year.

I saw Frank Iero at Academy 3 a few years ago and it was unbelievable. Really inspired me to write more and get better.

Either Bring Me The Horizon, Normandie, My Chemical Romance or Nothing But Thieves.

The rest of the UK and then USA/Austrailia

“Be yourself; everyone else is already taken” – Oscar Wilde

“Violent Delights Have Violent Ends” is a quote from Romeo and Juliet.

Dates coming soooooon…. So keep an eye on our socials.

Nah, I think it’s important for music to constantly evolve and venture into different places.

We did these clear stickers for the last album that were kinda terrible. I don’t know if anyone actually put them anywhere.

One day we’ll make ambient/acoustic versions of a few  favourites.

We are so thankful for anyone who is a fan of our band, it means so much.

I wouldn’t class it as an injury but my blood sugar went low on stage once and I went tone deaf for the last 2 songs. So my guitar was out of tune and I didn’t even realise. – Ryan (vocals, guitar)