Masiro take on the A-Z challenge

Experimental math-prog-metallers Masiro have revealed their sophomore EP Geodesics will be released on September 7th. We asked the trio to give us the lowdown on their band by taking on the A-Z challenge! A song that made you want to make music? At the Drive-In “Arcarsenal” – first track of one of the best records of all […] 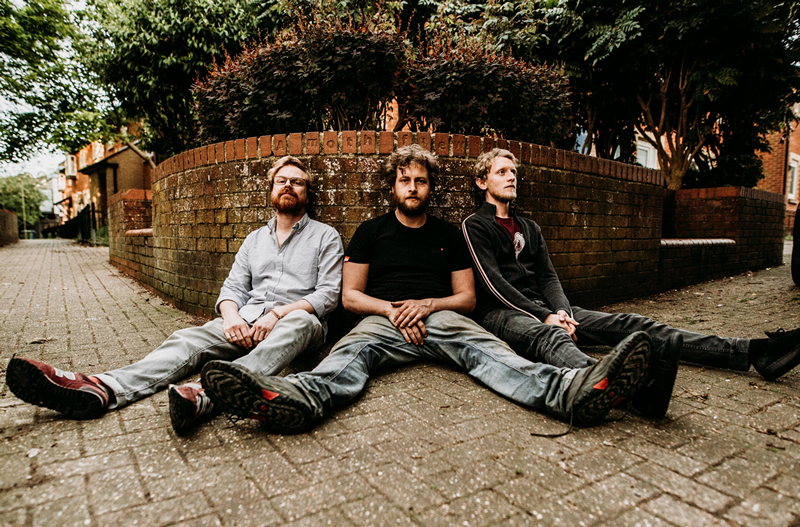 Experimental math-prog-metallers Masiro have revealed their sophomore EP Geodesics will be released on September 7th. We asked the trio to give us the lowdown on their band by taking on the A-Z challenge!

At the Drive-In “Arcarsenal” – first track of one of the best records of all time. Or Peter Gabriel‘s In Your Eyes.

The Chaos Theory promotions crew always sort all the bands out with nice tins of beer. What more do you need?

All of it! How an abstract art form makes people invest hours of their life and travels hundreds of miles creating something together. And the same dedicated fans turning up to shows from miles away!

Grand Trine. It started out kind of tongue in cheek, but we actually really enjoy playing it and it developed fast. But none are easy. They are all a pain in the arse.

Usually the newest one – haha. Or Grand Trine again. We usually play it last. Easier to play, fun and epic outro!

Maybe Colin Marston (Behold… The Arctopus, Dysrthymia, Krallice, Gorguts etc) Although he’d definitely outshine us all! Or Jeff Goldblum. He’s got a jazz record coming out. And he’s Jeff Goldblum. Or any of our friends.

Currently it’s just getting all together in one room! The rest happens after that.

Hutch can’t hear in one ear. The riffs were just too powerful…

SHOW ME WHAT YOU GOOOOOOOT!! Or mostly jokes taking the piss our of each other regarding veganism or being a hobo.

Find an idea that excites us all. Go from there. Put in the time.

If I had to pick one – Omar Rodriguez-Lopez.

Behold… the Arctopus or Primus.

Anywhere outside of the UK.

Rubba dub dub, thanks for the grub!

Not unless you consider CDs and T-shirts unusual! Peruse at masiro.bandcamp.com (cough cough).

Everything. Music can be really self-indulgent, so reaching anyone to share it with is massively rewarding.

We thought Chris P might drum himself off the back of sloped stage at a festival once. Luckily was ok. The compere also spilt tea on Mike’s guitar pedals, so also almost received a band-related injury!