Maddison take on the A-Z challenge

We wanted to find out more about the new kids on the block in the South Wales music scene; Maddison, so we asked the band to tell us more by taking on our A-Z challenge! A song that made you want to make music? That’s a tough question as there are so many! But the song […] 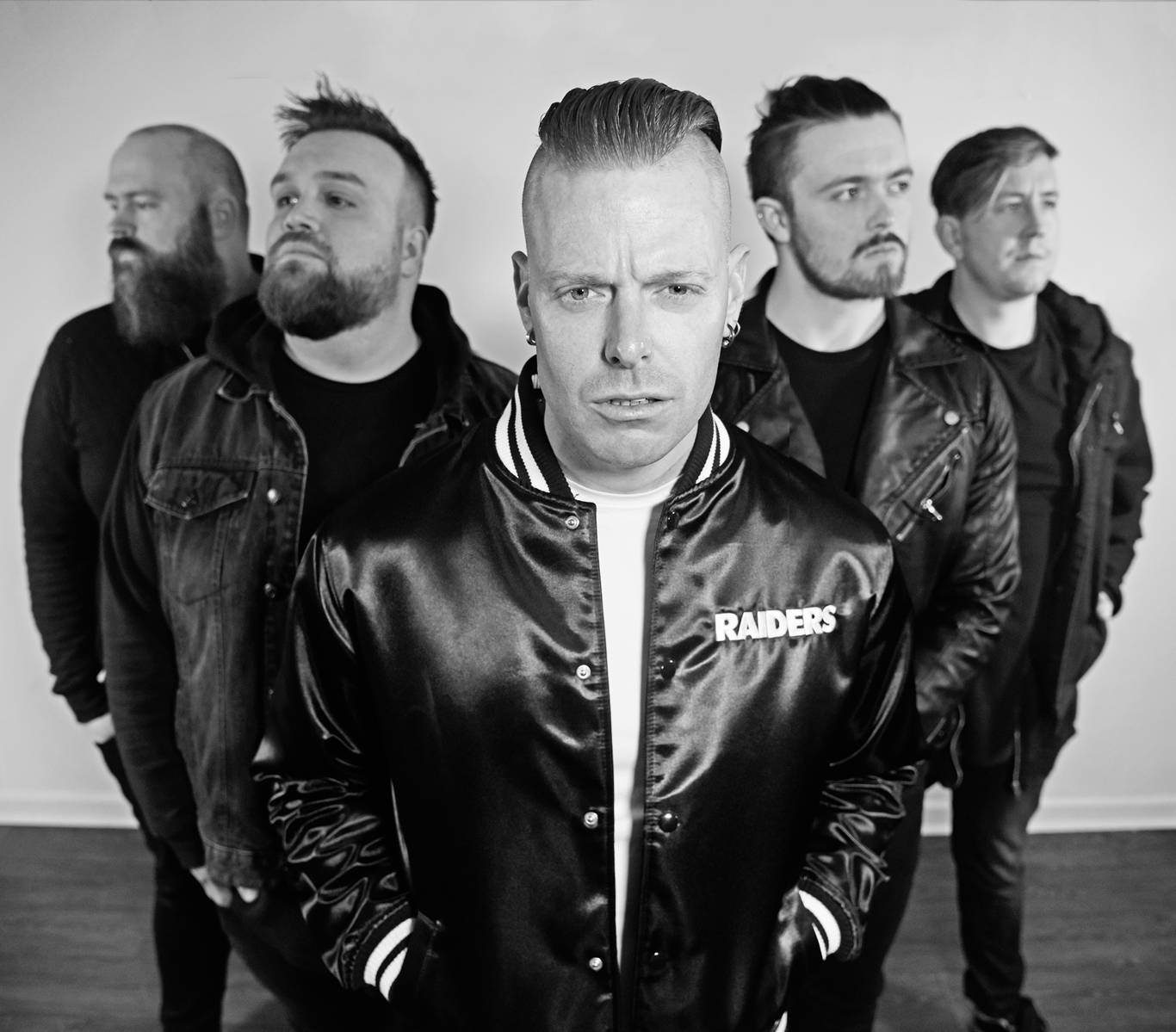 We wanted to find out more about the new kids on the block in the South Wales music scene; Maddison, so we asked the band to tell us more by taking on our A-Z challenge!

That’s a tough question as there are so many! But the song that really made me pick up a guitar and learn to play was Purple Rain, by Prince.

Our rider requests aren’t very interesting I’m afraid. Just the usual food, drink and plenty of bottled water. However what we request in future remains to be seen!

So far I would say when Joe Elliott, Def Leppard’s frontman, talked about us and then played ‘Sinking Like A Stone’ on Planet Rock. That was really cool!

I would say it’s as simple as “Til We Meet Again”, as it’s a song I wrote shortly after my older brother tragically passed away.

I wouldn’t say the easiest, but one that came together quickly was ‘The Dark’.

Really hard to answer because I love playing them all! But if I had to pick one, I think it would be ‘Sinking Like A Stone’.

Probably when it comes to who makes the coffee or tea! Often it’s a battle, so to settle it we now use an app called tea round which randomly selects one of us.

I had a near fatal motorcycle accident in 2009 and a lot of my inspiration comes from what I went through over the following months & years to recover.

Because I live near Chepstow Race Course, the boys are convinced I keep horses and are always saying things like “James where are you? Have you been down the stables brushing Hercules?”  Hercules doesn’t exist.. I don’t have a horse.

Key for me is having my acoustic guitar, inspiration, and a bit of space.

That would have to be Germany.

Another tough question because there’s so many, but one in particular for me is David Gilmour.

That would have to be the Foo Fighters.

I would love to tour the USA! Maybe Japan too!

Well my first album, ‘The Dark’, was very much inspired by the really difficult times I’ve endured in my life. The latest EP ‘Recovery’ is about the transition to being braver, stronger and better, and I think the tracks on the record show that.

Nothing to announce at this point in time, but we’re in the process of booking some live shows. Stay tuned!

Speaking from a lead guitarist’s point of view, the old days are better because of the big solos etc. But modern music? Who knows! I guess it all depends on the ears it falls on.

Currently we just stock the usual, tees, hoodies etc. But we are looking at getting some more varied merchandise available very soon!

I’d really like to record our live version of ‘The Dark’, as the intro is killer! I don’t think I would really change anything else.

The fans mean everything, their support so far means the world to us and if it wasn’t for them there would be no Maddison.

Kob, our drummer, woke up the morning after we filmed the video for ‘Sinking Like A Stone’ and couldn’t move his arms from the shoulders down due to damaging nerves in is shoulders and wrists. Thankfully he’s okay now! That’s the price you pay for rock n’ roll I suppose!

That’s got to be myself or Kob. Peej, Benj and Aled are always punctual.