Our A-Z challenge is a fun way to get to know the many bands and artists out there. Here its the turn of Little Triggers to tell us all about themselves. 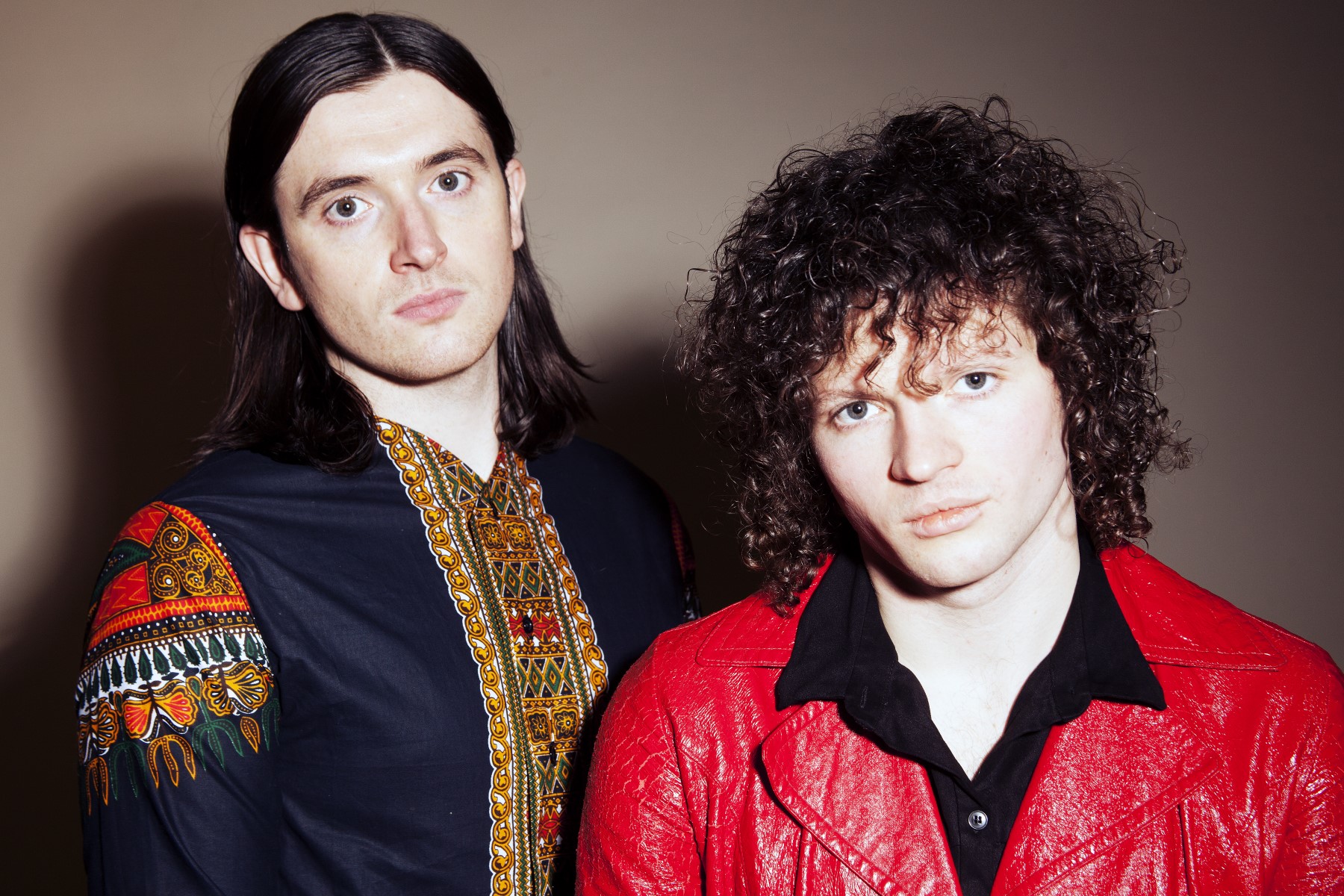 Cognac at a festival in France

“You didn’t look left and you don’t look right” from our new single Burn, has several levels of meaning.

We wrote So Fine in 20 minutes and it’s been our biggest hit to date.

One called RocknRolla which is a huge banger of a tune.

Jay knows how to plaster walls

What do you get when you cross an ice cream with a football team? Aston Vanilla!

Putting real emotion into the heart of the song, both musically and lyrically

Daddy Longlegs from the States

“Give peace a chance”. You all know who said it

Hopefully opening the rearranged Hard Rock festival in November. It’s a sell out.

Mmm…. none actually. We have t-shirts, vinyl albums and singles and CDs

Would love to do a full on orchestral version of So Fine. It would be like the 1812 overture!

We have a diverse range of fans across the globe. It is humbling to get messages of support from people in countries that are facing far tougher problems than us.

Xrays or any treatments needed for band related injuries?

Yes, Tom had the van door slammed on his hand on the way to a gig. Ended up in A & E and a gig cancelled

Always our driver for getting lost!