Laulia take on the A-Z challenge

Our A-Z challenge is a fun way to get to know the various artists around the world! Today it is the turn of Laulia to take us behind the scenes by tackling the challenge! 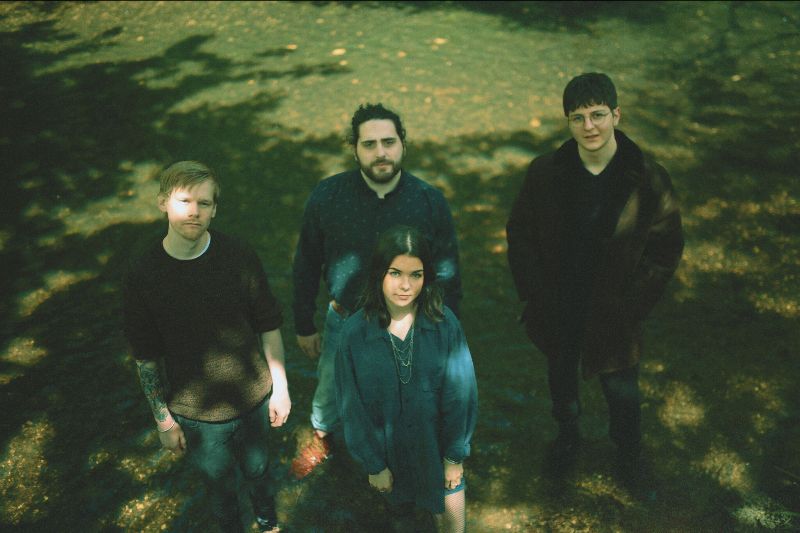 Lauren: As much as I cringe looking back, When You’re Gone by Avril Lavigne… 8 year old me totally wanted to be her.

Featuring on the same record as Courtney Barnet, HINDS, and SuperGlu was pretty great, especially considering how long we had been a band at the point. Though seeing Chris Eubank drive past us in his Rolls in Brighton outside The Pipeline was a pretty major event as well.

“Lord knows I’d surrender, but I owe everything to you”

I think something unexpected would be the most fun.. it’d be so easy to choose someone in the same genre as us, but pushing boundaries and having no clue what it would come out like would be really cool. Like, for example, Bjork would be pretty mental.. not a clue what would materialise from a collaboration like that, but I’m sure we’d love it.

One of us used to be in a Cartoon Network advert mini-series, but we’re not telling you who..

For Lauren, lyrics come so naturally if she’s expressing an emotion. So bad moods work great for songwriting. Other than that, playing together and vibing off one another is so important. Allowing ourselves (and each other) to experiment freely, without judgement is key. So essentially, trusting each other to develop and build on our ideas is what creates real magic.

The Andrews Twins, that counts as one person right?

“Female-fronted is not a genre”

It’s the name of the songs.

Nothing in the diary for the remainder of the year live wise, we’re now focusing on finishing up writing our EP which we start recording early 2020.

For artists yes, for consumers no

Not so far, but keep those eyes peeled.

I always find it really strange referring to people who support us as ‘fans’, it feels like it really divides us from them, but we just want them to feel as part of what we’re doing as we are. They’re coming on this journey with  us, and that totally blows our minds. Without them, a career wouldn’t even be viable, so we owe them so much and want to connect with them as much as possible.

No, but Kurt did put Harry’s back out of action for 2 weeks due to a freak piggy back incident.

Lauren or Ollie for sure.

Probably a grizzly bear. Whilst they’re all cute, fluffy and cuddly they have a pretty angry / aggressive side, which very much relates to us as people vs us on stage. That or a Tapir! It’s kinda weird looking, not too certain of itself, but generally a solid geezer.