Lastelle take on the A-Z challenge!

Our A-Z challenge is a fun way to get to know the many bands and artists out there. Here its the turn of Lastelle to tell us all about themselves. 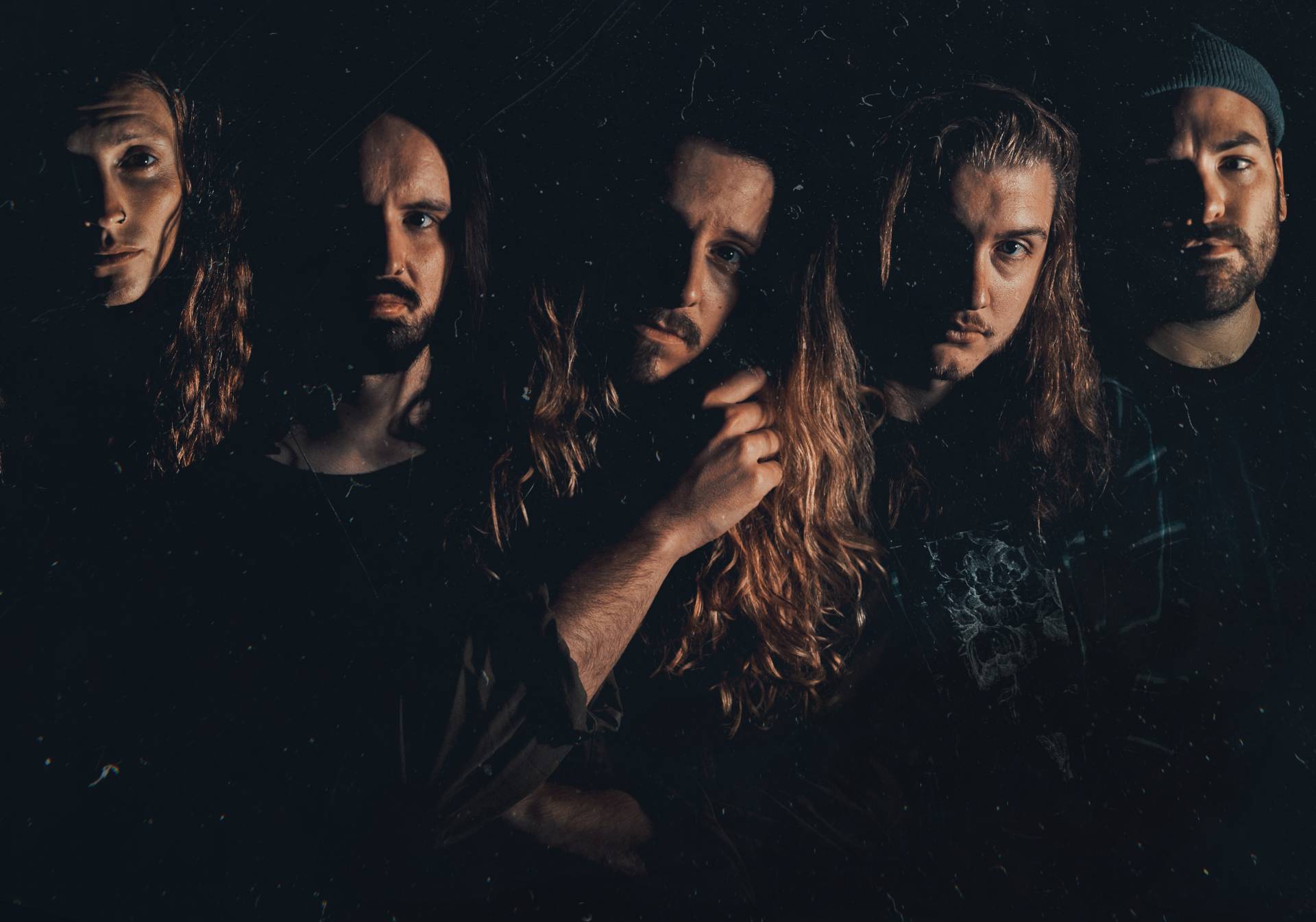 Mike – “Not so certain on the song, but the entire Riot! album by Paramore got me into music. Zac farro on kit just blew my mind.”

Mike – Riders haven’t been a staple point in our band thus far, but the strangest one we’ve had was the leftover food from a wake… It was dead good.

Jonjo – Yeah, probably the wake that Mike talked about as our strangest rider. It’s worth mentioning that we couldn’t get into the venue until the wake was finished. We just sat around for a while awkwardly with our instruments eating tiny sandwiches.

Jonjo – The best answer would be, in its entirety, our song “The Silence Hurts The Most”? I feel like that song stands out lyrically for me, as it tells the story of a car crash that happens after a dad storms out and drives off after an argument with his partner and takes their kid with them. If I was to say one part of that song though, I’d probably go with the verse:

“I am so sorry, I made the worst mistake I could make,

I let my anger be my guide and I lost my way.

One selfish act has taken everything that I loved,

Jonjo – This would probably actually be our latest single “Coping Without A Cure”. Musically it’s very simple, but that’s all the song called for. Although the lyrics are super personal, they’re intentionally quite repetitive, and there therefore was one of the shorter lyric writing sessions too. Considering this, it’s definitely one of my favourite songs of ours! It doesn’t always need to be complicated.

Fred – For me, it’s These Rooms We Lived In. It’s been our opener for a while and it gets me in the right headspace for the rest of the show.

Fred – Dallas Green from Alexisonfire. I love the way he sits his melodies on top of the band, and he’s one of my favourite vocalists in everything else he does.

Mike – Time. It takes so long between demoing and writing a song, to it’s actual release, that you have to be incredibly patient or you can burn out and lose enthusiasm.

Fred – Mike can ride a unicycle, although he rarely gets a chance to prove that.

Mike – Fred has never had a nickname in his life, until he joined the band. His nickname is now Fridge, for no reason.

Jonjo – I’ve found that I always start with one element that the rest of the song builds around, Like a vocal melody, or guitar riff, or rhythmic pattern. I never usually start with the vision of a whole song, as this usually just comes naturally once I start expanding from the initial idea.

Mike – We played a show in Newcastle, which is already quite far away from Oxford, and we played Bristol the following day. That was a long drive.

Fred – Jacob Collier is a hugely inspiring multi-instrumentalist. He’s one of the most talented musicians / composers out there right now.

Fred – Our friends in Behind Blue Eyes put out their debut album earlier this year and it’s really excellent. Definitely a group to keep an eye on.

Fred – Alexisonfire would be a dream for me, and our music would hopefully resonate with people in the crowd.

Fred – Japan is somewhere I’ve never been, so any opportunity to go there and explore would be amazing.

Quote you’d like to pass on to your readers?

Jonjo – Coping without a Cure is about Alzheimer’s, and how hard it can be to process and cope with seeing it consume someone.

Fred – Not at all. Music is constantly shifting, and to have to choose between “old versus new” creates a divide. It puts up and coming bands against bands who are established. Also, the music industry has changed a lot and people consume music very differently to how they did even 10 years ago. Hopefully it continues to develop and we get an opportunity to carry on seeing new, incredible bands break through.

Fred – We’re releasing a water bottle, so you can stay hydrated and save the environment from single-use plastic in one go.

Mike – Over lockdown we asked people to remix our previous single, Bluebells, in different styles. It was fun to hear what people did with them.

Fred – We’ve never had any injuries as a result of shows / touring, but a friend of ours broke his ankle on tour, at a trampoline park. He still played the show that night though!

Mike – Fred or Jonjo; Jonjo, because he’s spent 2 hours looking at guitars in PMT, and Fred because he’s got lost in a coffee shop buying coconut flat whites.

Fred – I think an elephant. Despite the image of playing music that leans more towards the heavier side, we’re a very relaxed and calm group of people.