We’ve fallen in love with Canadian singer-songwriter Josh Taerk here at AltCorner. Ahead of the release of his latest single Anywhere Love Took Us on May 11, we asked Josh to tell us all about himself by taking on our A-Z challenge! A song that made you want to make music? “Up All Night” by Counting Crows. […] 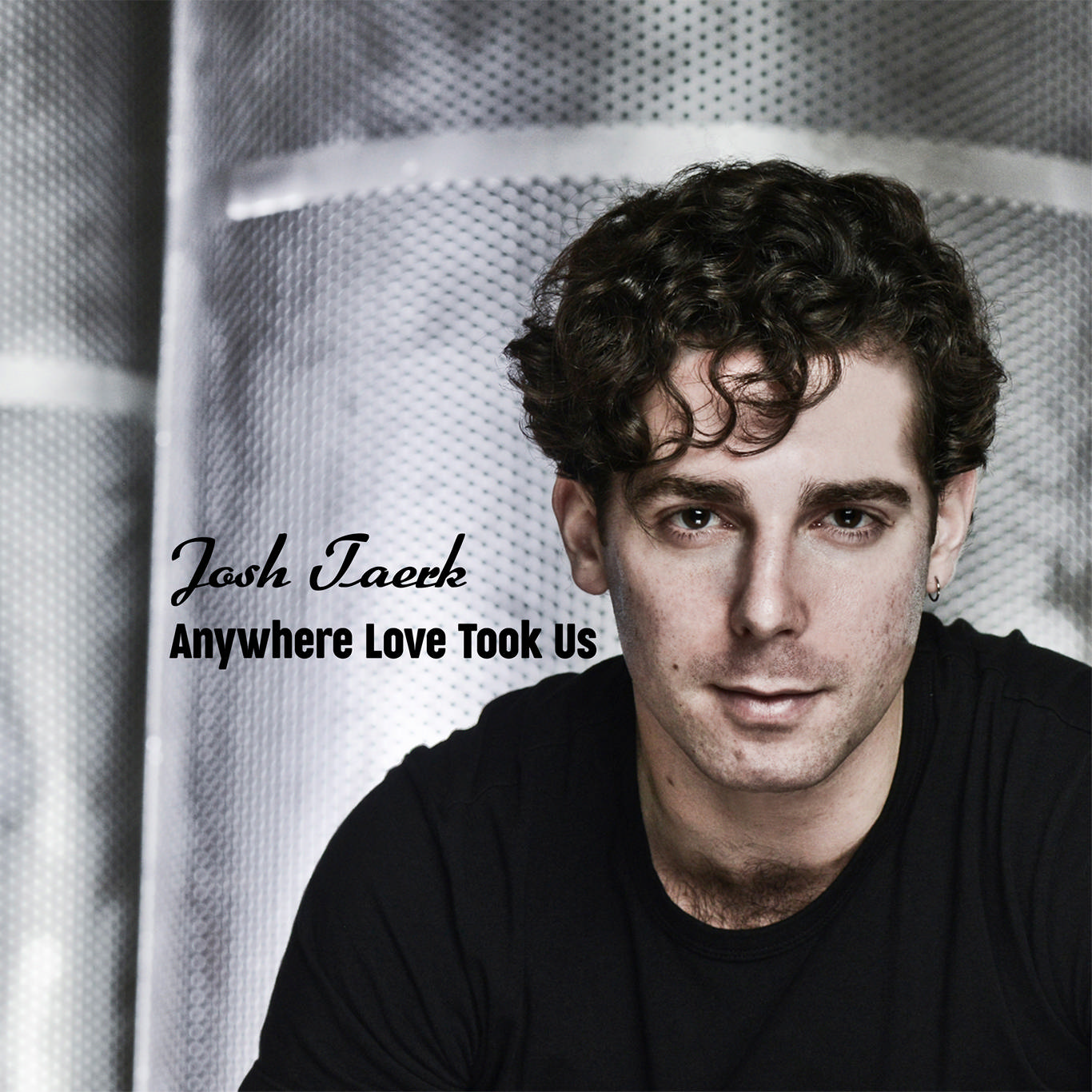 We’ve fallen in love with Canadian singer-songwriter Josh Taerk here at AltCorner. Ahead of the release of his latest single Anywhere Love Took Us on May 11, we asked Josh to tell us all about himself by taking on our A-Z challenge!

“Up All Night” by Counting Crows. I heard that song and realized how powerful a good story can be.

Bell’s Brewery in Kalamazoo Michigan. Doesn’t get much better than free food and beer.

It’s a toss-up between a fan and her mother telling me they’re going to throw me in the trunk of their car and take me home, and another fan running up to me as I’m getting offstage, running her hands through my hair while heavily breathing and then saying, “thanks” and walking away.

One that’s been speaking to me a lot lately has been, “And all the things we think just happen make us who we will become” Learning To Let Go.

Me, Myself & I. It was one of those songs that just poured out of me.

The time in-between soundcheck and starting the show.

A guy walks into a bar…ouch!

Honesty. The best songs come from living your life.

I traveled from Toronto to Edinburgh, Scotland for the first show of The Soldiers tour in 2012.

Bruno Mars. Watching him perform, he goes from playing the drums to dancing to belting it out to ripping guitar solos. He’s an outstanding performer.

Opening for this band or artist would be ideal?

I would love to play a show at The Stone Pony in Asbury Park New Jersey.

I chose the name Stages for this new EP because, whether it’s the physical stages I play on or the different stages in my life so far; they’ve all shaped the person I am and the songs that I write.

No, I think that there are so many ways to find your audience these days that you can really focus on making the music that you want to make.

I’ve got environmentally friendly bags you can take to markets like Sainsbury’s, Tesco, Asda, etc. So the next time you’re there look out for my bags.

I have a song I wrote with my friend Toby Chapman called “I’ll Live For You” and I’d love to do an EDM remix of that song.

The world. My fans are the best, and it’s because of their support that I get to continue doing what I love to do.

Not really. I cut my finger once during the first song of a show in Columbus Ohio and it started gushing blood. I didn’t realize until the end of the show when I looked down at my guitar and it was covered in blood.

I’d be a dolphin because I’m fun-loving, intelligent and love putting on a show.