Interview With Italian Rockers OVER

Brad spoke to Italian female-fronted band OVER about touring in the UK, being compared to Paramore and their weirdest fan interaction. 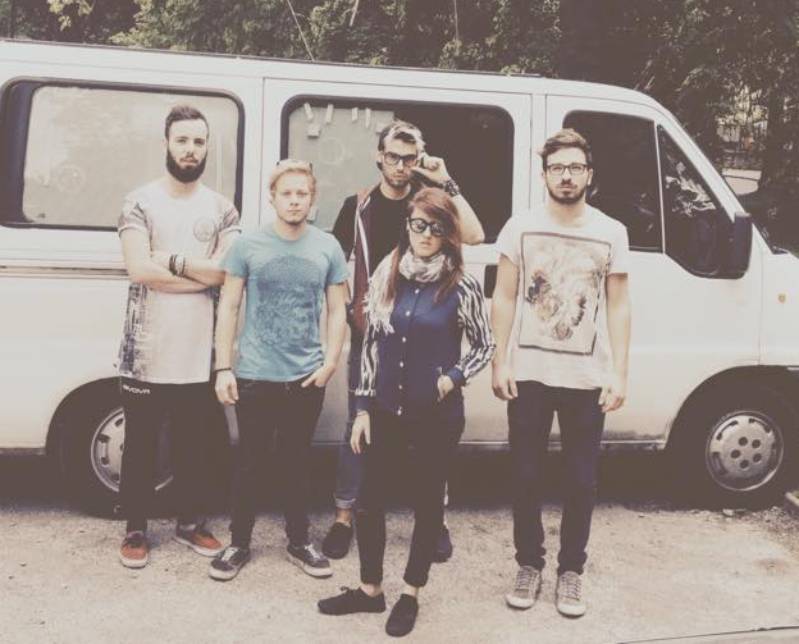 Hello OVER – how are you today?

Hey! We’re great! Thank you for having us.

You are from Italy and have had great success there, how does playing in the UK compare to your Italian shows?

Playing in the UK is great! It’s been surprising noticing how people was thrilled by watching the show of a foreign band like us, in fact in Italy people don’t use to support underground bands.

How has the Summer Tour been so far? – minus the weather of course!

Despite of the difficulties that the touring bands are forced to face during their journey (like sometime sleeping in the van, troubles before-during-after the show, rude people, haters.. And in this case weather!) it’s always an amazing experience that teach you a lot.

You are often compared to bands like Paramore and Tonight Alive (although what female fronted band isn’t nowadays?!), do you look at this as compliment as opposed to a negative?

Well that may be a compliment because they’re both talented and huge bands but to us (and by saying that I think I’m speaking for each female fronted band!!) it’s a people’s limit because they don’t actually listen to what we (or every other different band) truly are. We always do our best to let our authenticity emerge.

You’ve played with bands such as Zebrahead, Our Last Night and Pallisades – who would be one band you’d love to tour with?

We’d love to tour with PVRIS because they’ve been a great revelation of this year and they’ve have done so much in very little time. We really appreciate them.

You are releasing new single ‘The Fight’ soon, what can we expect from this single?

We consider this song as the most catchy and poppish of the whole album so we’d wish that it could reach more listeners. Sometimes poppish is better!

You’ve described that once you released your first album ‘the dream got bigger’, what is the ultimate dream for OVER?

Well our ultimate dream (and I suppose that it’s the same for each underground band) is to make a living with our own music.

Have you had any weird or bizaare fan incidents?

During our last UK tour, while we were playing at Percy’s in Whitchurch someone (and we still don’t know who did it! Oscar’s still hoping that was a girl!) squeezed Oscar’s bottom leaving him a bit astonished!

What song are you most proudest of creating?

It’s always hard to pick just one favourite song from our own (it’s like choosing the favourite son!), but Sixteen’s defenitely our favourite both for the lyrics and music.

What is one thing you love about coming to the UK?

Well definitely not the rainy weather! I think it’s the sense of being in a new place, far away from home that makes every place you go special. UK was our “first time” and we left there a piece of our hearts.