We caught up with British rockers Emp!re following the first night of their UK tour in support of forthcoming EP Our Simple Truths (out May 20). 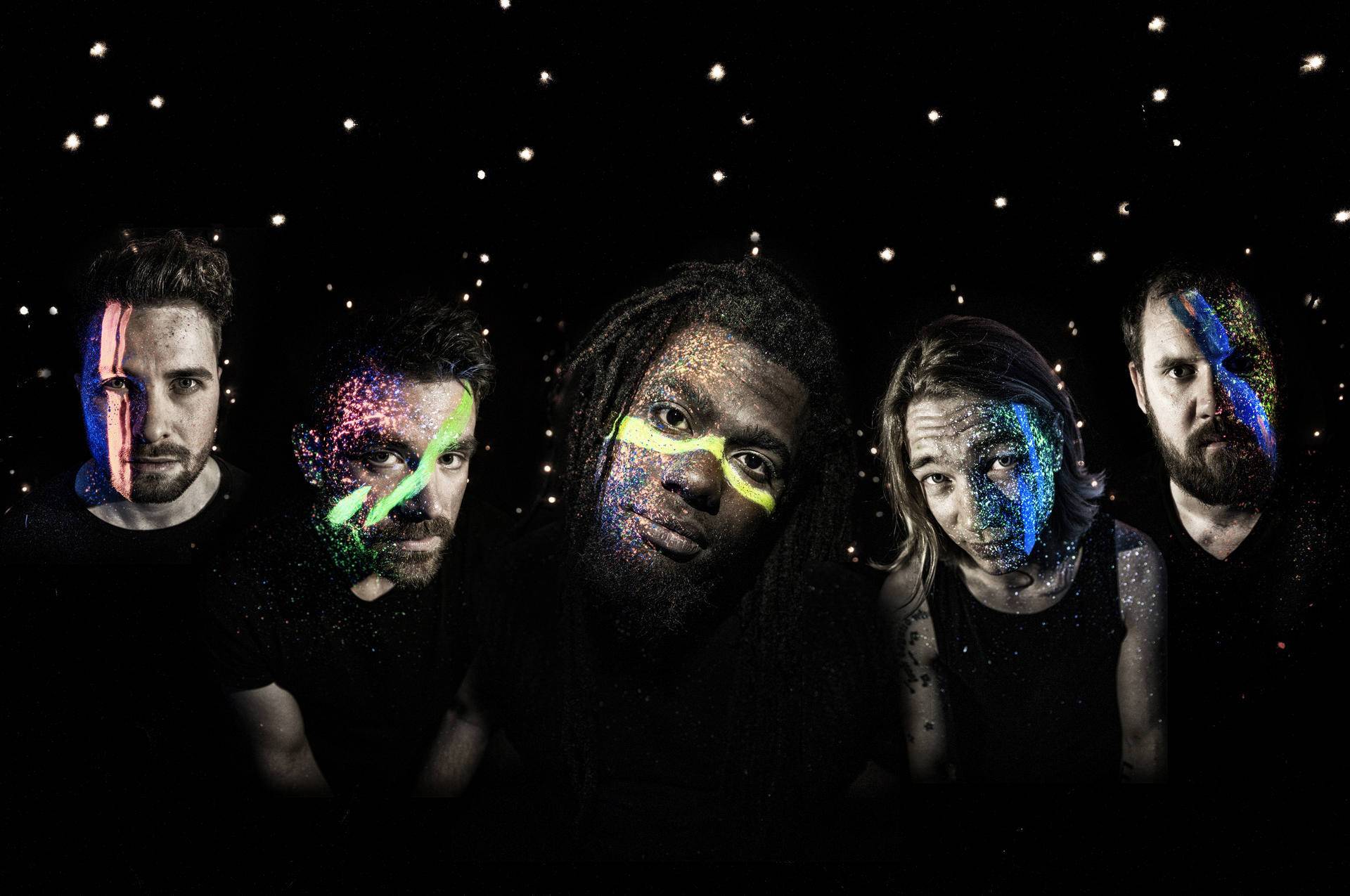 We caught up with British rockers Emp!re following the first night of their UK tour in support of forthcoming EP Our Simple Truths (out May 20).

Hi guys, your tour started tonight in Basingstoke, how did the first night go and are you excited for the rest of the tour?

It was wonderful thank you, you guys should have been there! It was great to see so many people out and hopefully enjoying what we were doing!

For those who haven’t seen you live before or are thinking of going to one of the shows to check you out, what can they expect?

Lots of energy, a few jokes, a stroke on the face, some dancing and some serious hip action, because we all know anything worth doing should come from the hips.  If it ain’t hip, it ain’t shit!

Your EP Our Simple Truths is out next Friday and it sounds fantastic! Are you looking forward to everyone hearing it?

It is funny when you write a record, because it first you are like, ‘I can’t wait for everyone to hear this’ then you are like, “It’s mine, I don’t want to give it to anyone else’ then you go, ‘No, don’t be ridiculous, everyone has to hear it’ and then you put it out and you basically shit yourself that everyone is going to hate it.  So, I guess it is a festival of emotions.  Like, one of those big carnival things.

Do you have a favourite track on the EP and if so, which one and why?

They are your babies, you can’t have favourites the others will get jealous.  They are all loved equally! I think live and on record you have different favourites for different occasions, but I guess we have just tried to make something diverse and interesting enough that it keeps us interested in them all as well!

Do you have any plans for the rest of the year?

Touring.  Lots of touring! We’ve got some great stuff announced soon with a great support band which we are really looking forward to!

We always end our interviews with some fun or random questions, so…

How many tattoos do you have and which holds the most meaning?

Collectively? Individually? Well, we have quite a lot between us I guess, they all mean something.  Tattoos are for life, not just for Christmas kids or when you were pissed up in Magalouf.  The rule is, get something that you can look at now and be like, that is incredible and can look at something when you are 80 years old and it has the same message!

Well.  It depends on the wind velocity, the angle of projection along with the exact release of the throw to really give you an accurate reading.  Also, I would need the weight of said thrower, his personal best and whether he had a hearty meal that day and what was in it.  I would then need to establish a resting BPM, along with the exact variables of around (to the nearest 100) 600 variables of change to the atmosphere.  I could go on, but the type of tree for example, or even what he is wearing etc.

If you could be any Star Wars character which would you be and why?

Well, Freddie would be a Storm Trooper, because apparently (and I quote) ‘I am the right the height’. Seems like a bad choice for me.

Thank you for taking the time out to speak to us.

Catch the guys on the rest of their UK tour: