The Interbeing take on the A-Z challenge!

The Interbeing recently released their new album Among The Amorphous. The Danish metallers are consistently putting out incredible music and this concept record is yet another string to their bow! We asked frontman Dara Corcoran to take on the A-Z challenge! A song that made you want to make music? Metallica – Blackened from “…And […] 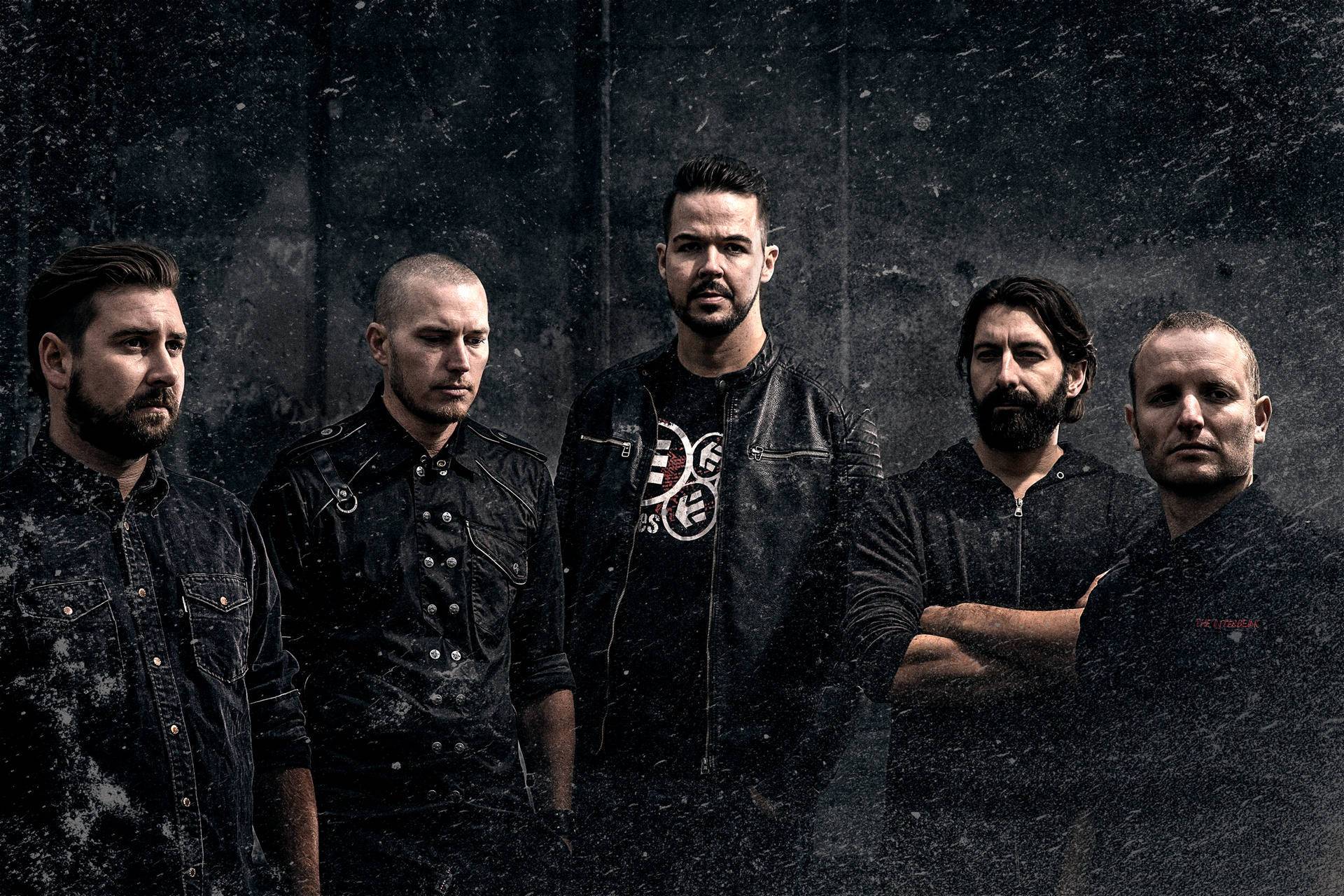 The Interbeing recently released their new album Among The Amorphous. The Danish metallers are consistently putting out incredible music and this concept record is yet another string to their bow! We asked frontman Dara Corcoran to take on the A-Z challenge!

Metallica – Blackened from “…And Justice for All”.

Rockclub Tapper in Talinn, Estonia. We were named out at the airport, driven straight to the hotel where everything was completely taken care for. The promoter just said “name whatever you need”, before, during and after the show.

Flying to Tokyo, Japan in November 2016 to play a packed show in front of the coolest audience who wanted us to sign albums. We felt like rock stars on the other side of the world.

First song we wrote which was “Face Deletion“. The song describes how I physically face my demons and ghosts of the past in my dreams to overcome them.

“In the Transcendence” which was written in one night with cold beers in front of the computer.

It differs. Right now it would be the 1st song off our new album: “Spiral Into Existence“.

Devin Townsend with the old SYL vocals or Bjørn “Speed” Strid who masters the melodic screams and Maynard James Keenan and his out of this world vocal performances with Tool.

The impatience with getting things done. Not everyone works at the same speed and that can be frustrating.

A few weeks before we played support for Stone Sour in 2012 our drummer was told that his newborn child had cancer. I remember my admiration and respect for him for showing up and doing a kick ass job, even though he
wouldn’t get the full diagnose before the day after the show. His child was luckily cured later on.

Our bass player Jacob who always reeks up every room he enters. I swear that guy’s bowls are full of rats and mice, haha..

Be objective enough to cut out the crap, group all the ideas for 1 song and listen to the role of each idea. But thats our writing proces, not everyone else’s.

Tokyo, Japan in 2016 and Texas, USA in 2012 were our longest distances. Awesome experiences.

Marilyn Manson in the Antichrist Superstar era. And seeing Gojira playing in a very small venue in Copenhagen in 2010.

Be realistic about your goals and never forget your integrity.

The main character in our songs “The Interbeing” enters the portal at the “Edge of the Obscure” into the world of its formless creators. It is now “Among the Amorphous” where The Interbeing will face his creators and his purpose.

No, not really. The old days were different than the current days but there is a lot of advantages with the current days such as the accessibility. And we can’t change the present. Only adapt.

We just ordered a lot of tote bags with our logo on it. I didn’t know what it was until a few days ago. Apparently it’s very common. 😉

Everything. The people who support us, who spread the word, who show up at the shows, who buy the records and who stay loyal fans make us who we are as a band.

I am actually getting an MR-scan in a few weeks due to a knee injury because of the video we did for “Deceptive Signal” back in January.

Always the other guys in the band. The lead singer never has anything to do with the faults.

The Saltwater Crocodile. It studies it prey for a long time before attacking. Each decision towards its goal is weighed thoroughly before it is taken. At the current point it defines us pretty well.