Insurgent take on the A-Z challenge

Our A-Z challenge is a fun way to get to know the many bands and artists out there. Here its the turn of guitarist Joe Rowley to tell us all about Insurgent. 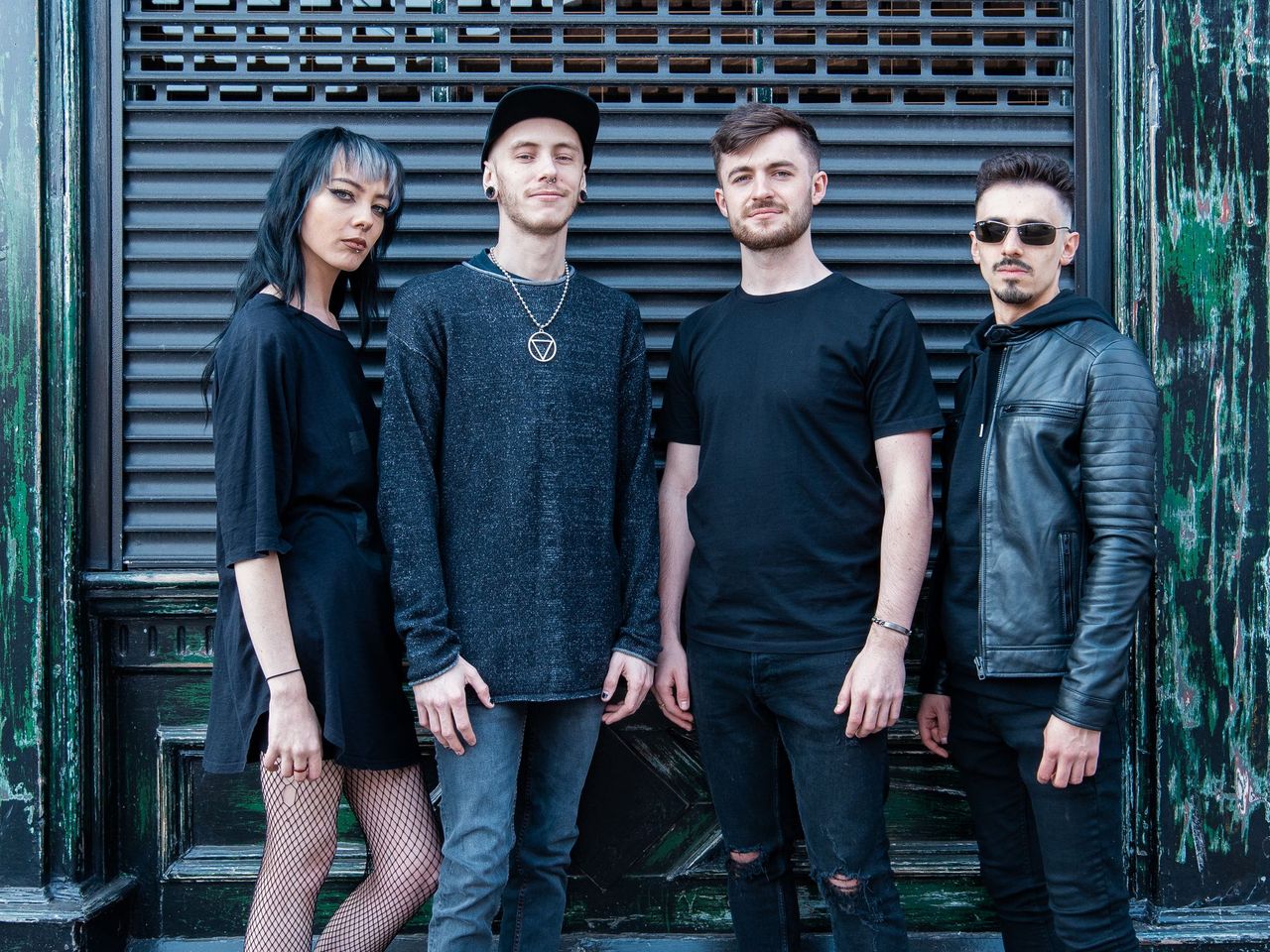 Collectively, we love Duality by Slipknot. The combination of harsh riffs with Corey’s anthemic vocals is something that we try to emulate throughout our sound.

Anything with booze. We had a curry on tour once which wasn’t too bad either!

Touring Ukraine after having played only six shows in the UK. We nearly doubled our show count on that tour.

‘These tables will never turn if solely you pray for relief’ – this lyric essentially means that your life will not change for the better if you do not make it so. This is something we all stand for in the band and it is a common lyrical theme in our music.

None of them whatsoever.

Zero-sum is a real hard-hitter but Colours Bleed has the most emotion behind it, so it’s really hard to say, they all do their own thing really well.

Very tricky, depends which one of us you ask! Joe would vote for Mark Tremonti, but there are plenty of awesome vocalists such as Tati from Jinjer, or maybe even Corey Taylor who could really do something cool with our music!

Not making inappropriate jokes in interviews.

Mike is allergic to literally everything.

Now this one will get us in trouble. Pass.

Find something that excites you. You can be sure that it’ll excite someone else, you’ve just got to pursue that lead until you have a piece of music that delivers that initial excitement / emotion in the best way you can.

Our Ukraine tour was a good few miles away…

Our producer Tom Gittins is an astonishingly talented musician and has really inspired us to up our songwriting game. We wouldn’t be where we are without him.

Alter Bridge. We take a lot of inspiration from them and we feel we’d really connect with their audience given the genre crossover.

The United States would be a dream come true.

‘Sentient‘ is a fitting title for our EP as we always aim to challenge people to better themselves with our lyrics. The idea of being sentient and having autonomy is important to us and we feel that perhaps our music could be the wake up call that someone needs to turn their life around for the better.

We played in Birmingham on July 23rd and we have a few more local shows booked in that we will announce in due course.

They paid more than Spotify, that’s for sure, but the ability to reach such a global audience is a real blessing, so it’s hard to say!

Katie is in the process of becoming a tattoo artist, so an Insurgent tattoo could be on the cards!

We’d love to do a few acoustic covers of our songs to really expose the intricate harmonies etc… and an orchestral version of one of our songs would be ace too!

Connecting to someone with your music is a great feeling and it will never be lost on us. We’re thankful for everyone that shares that passion with us and can’t wait for more of the same as we grow as a band.

Jake sprained his ankle on day two of tour and had it fixed up by one of the locals who barely spoke any English. No X-Rays were had.

The organisers, they obviously did something wrong.

Tiger – they look great from afar but you wouldn’t want to be in a room with them.