Our A-Z challenge is a fun way to get to know the many bands and artists out there. Today it’s the turn of Hoodie Allen to tell us all about himself! 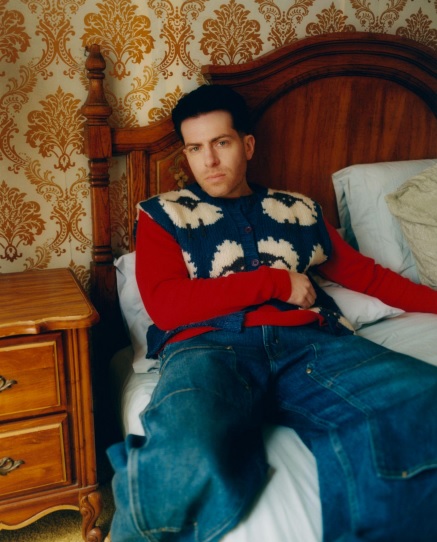 Getting to perform at a festival in London for 40,000 people

All My Friends with State Champs

You Should Let Me Know

Just missing the routine of home when it comes to where you sleep and taking care of yourself. You have to work extra hard to do that on tour.

Live to write, don’t write to live — which means you can’t write anything good if you’re not busy feeling and experiencing things in the world

“I get knocked down, I get up again, you’re never gonna keep me down” -Chumbawumba

A bunch of upcoming shows this summer that haven’t been announced yet!

No. The old days of music are the ones that formed my love for music so it will hold huge significance in my life forever, but there is still so much great new music out there.

Nothing in particular comes to mind, but I’m always open to a fun remix to give a song a fresh breath of air

As an independent artist, my fans are my label. They mean everything.

I once chipped my tooth on a microphone and also got a concussion while crowd surfing.

Probably mine but just know that I meant to be there on time.