Himalayas take on the A-Z challenge

Our A-Z challenge is a fun way to get to know the many bands and artists out there. Here it’s the turn of Himalayas to tell us all about themselves! 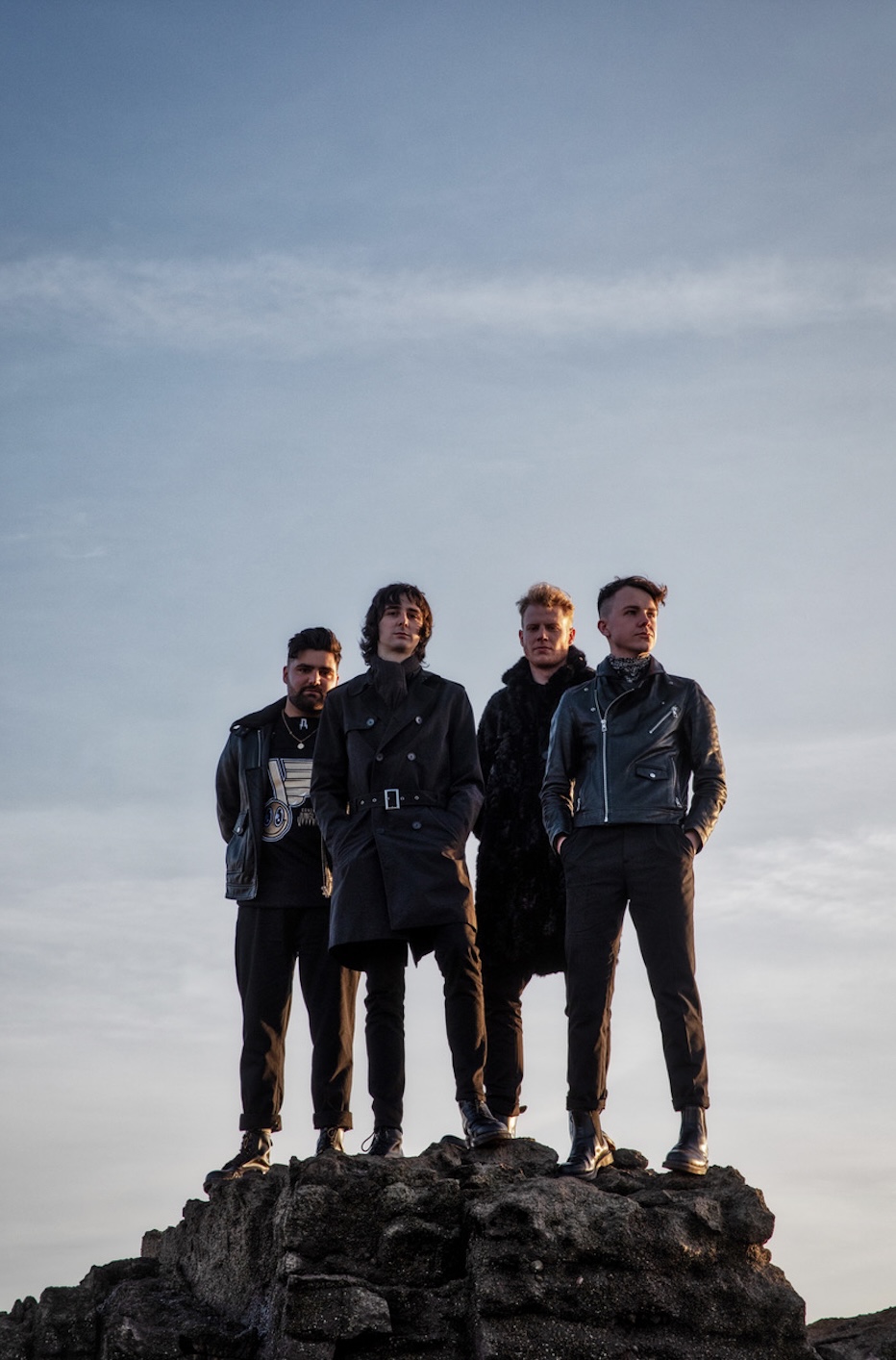 Jesus of Suburbia by Green Day. The minute we heard it I wanted to be in a band.

While My Guitar Gently Weeps by The Beatles

“Sent to the depths, and from the dark you hear them call your name” This is from the title track of our debut album, out next year. All will be revealed as we get closer…

‘Leave this Place’ – at the moment

They’re so horrendous we are embarrassed to say!

Treading the line between ripping someone off or not!

Texas!! But worth it!

Seeing Foo Fighters and being blown away by Dave Grohl!

There are a lot more opportunities for getting music out these days. Exposure to new is much more accessible. We do miss the Walkman though!

Door handle openers during covid which we didn’t sell because we were locked down!!

We would love to work with an orchestra down the line

No broken bones but we’ve broken a few nails

We are all guilty but put a lot of the blame on the M4! Having said this we’ve never actually been late for a gig.