Our A-Z challenge is a fun way to get to know the many band and artists out there. Here it’s the turn of Highway Sniper to tell us all about themselves. 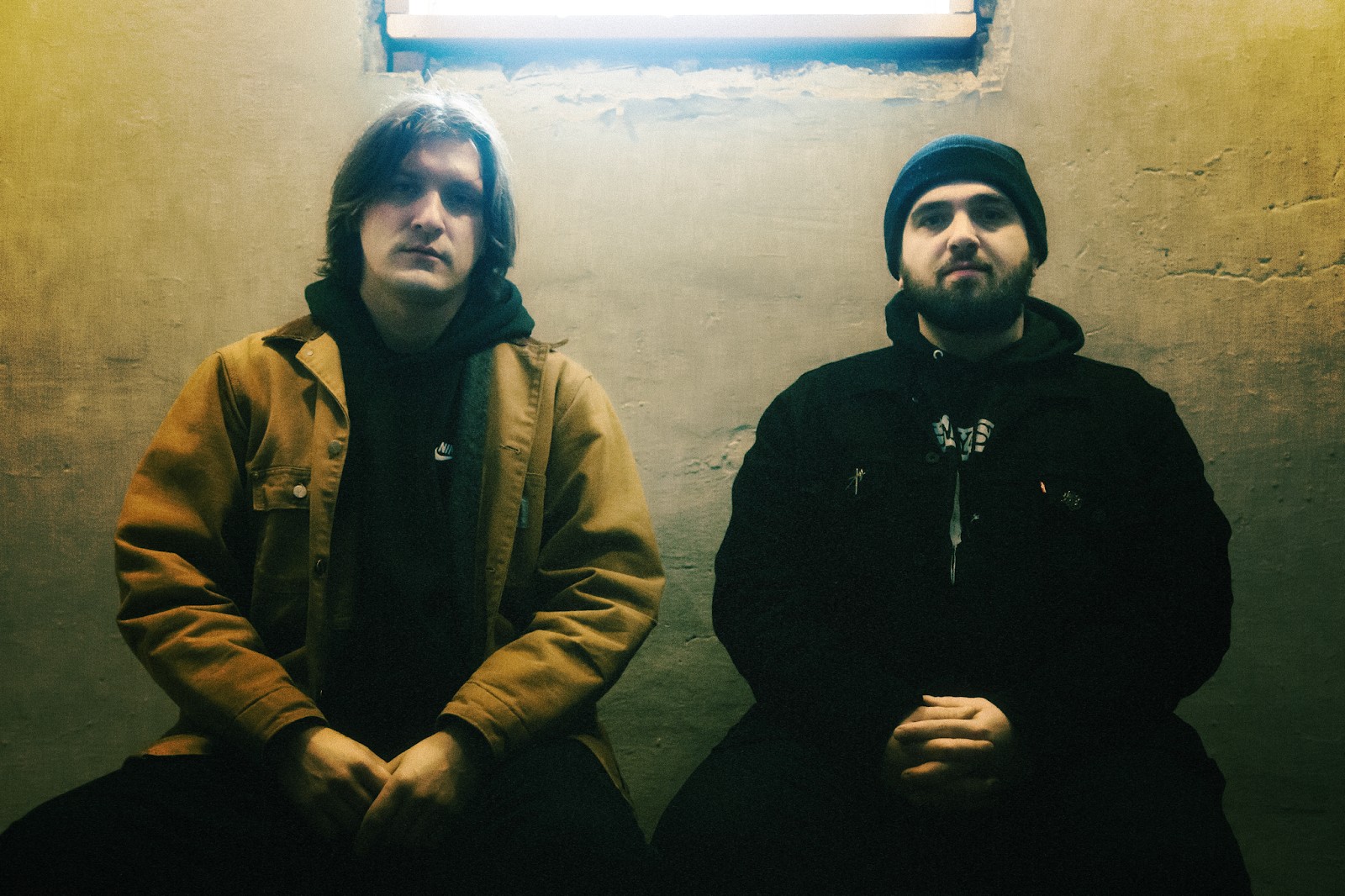 Free water at our first show

The craziest moment in the band?

Probably when I stay up for days on end demoing songs

Cycles of Pain or New Terrorists

Getting everyone to respond in the group chat

Skylar is from New York

I will always say AFI

“Listen to our music and give me money”

No shows booked right now but somewhere in Ohio I assume

Yes. The shows were cooler and the band were better