Our A-Z challenge is a fun way to get to know the various artists around the world! Today it is the turn of Guide Dog to take us behind the scenes by tackling the challenge! 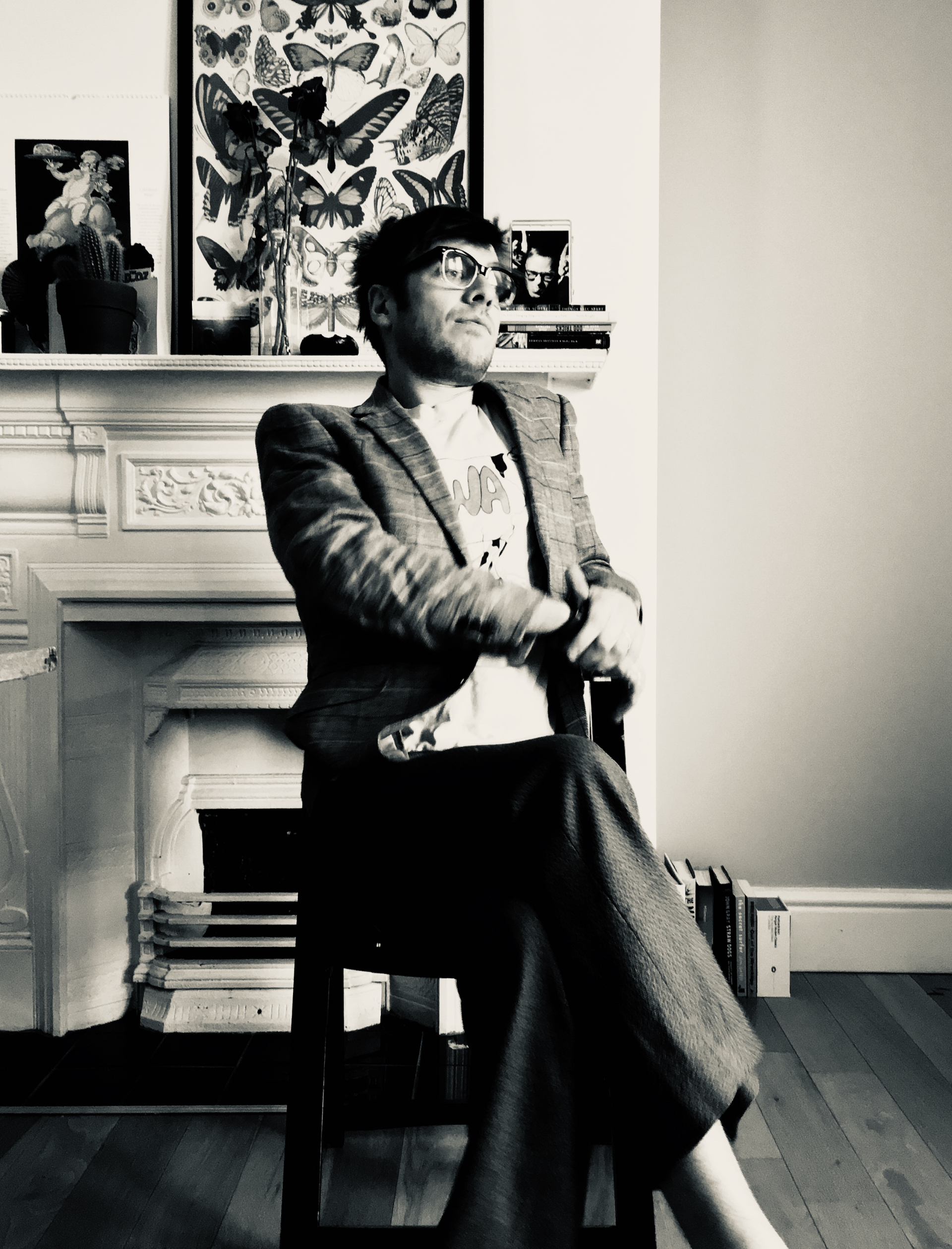 Bomb disposal unit coming out to a Travelodge to investigate a medical bag we stole from a Manchester venue and left behind an unmanned counter the following morning (not long after 9/11).

Farting into a microphone. It was beautiful.

I Was A Sea You N Tea

That one day we’ll make it

Chicago to Los Angeles. 35 hours in a van without stopping.

I’m a child of the 90’s. That was the so called Generation X. Now I’m a parent so it’s like my generation is moving onto the next paradigm which is possibly the most pivotal point of your life when you close the chapter of your youth, and your parents are entering their final chapter, (if you’re lucky)! and you’re adapting to the role of educating the next generation. So we’re Generation Y. And the world is a fucked up place! That’s a good reason for an album.

Not sure. I think that might play into the Trump mindset a bit. Like we need to hold onto something that’s never coming back, but actually we should just look forward. I think there’s plenty of cool stuff out there, just not on Radio 1. Also, we’ve got this lovely Blog world that’s really accessible right, so that’s really positive!

A cold shower a day keeps the doctor away.