Grumpster take on the A-Z challenge

Our A-Z challenge is a fun way to get to know the many bands and artists out there. Here its the turn of Grumpster to tell us all about themselves! 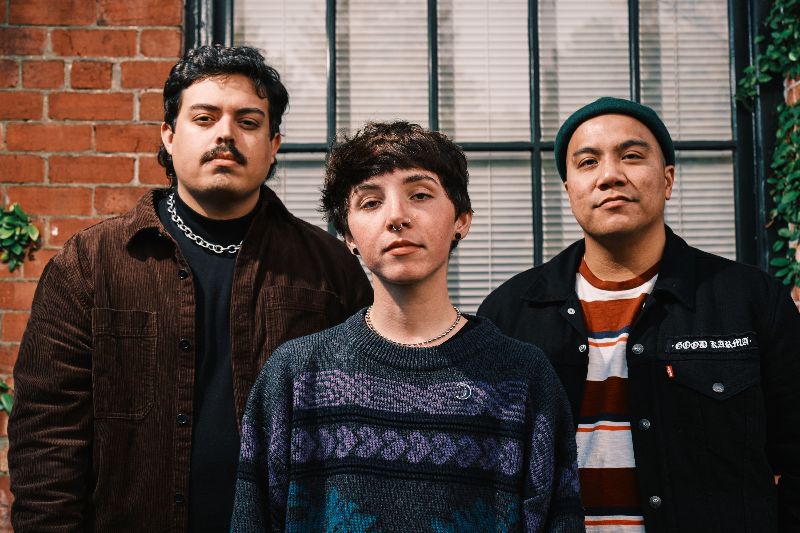 We were about to play one of our biggest shows, and our entire travel party except for two got a crazy stomach bug. We all tested negative for Covid, but the people affected were shitting and puking hours up to show time.

The entirety of the outro of Mirrors on Fever Dream.. go listen to it! 😉

We already got one! You may already know that Chris #2 produced the ‘Fever Dream,’ but he actually also sang back ups on a few songs.

Honestly, the fact that it’s hard to plan things ahead of time in case we get an offer, can be difficult.

One of us didn’t learn our instrument until our 20s.

We love quoting “I Think You Should Leave,” and will sometimes ask people if we can swear in their establishment.

Being able to communicate freely to collaborate with your bandmates.

The longest distance without shows in between was from Oakland, CA to Grand Rapids, MI.

Growing Pains from Portland, OR

Nope! Music and art, like all things, should evolve.

We really want to do Jibbitz. (croc charms)

An acoustic version of Crash would be sick!

Everything! It means a lot to see people from all sorts of places and walks of life that are stoked on the music that we make.

Donnie has been in two motorcycle accidents, and nearly broke his finger on a football while on tour. He doesn’t do either of those things anymore.