Greywind chat about their music, plans for the future, and live shows

Greywind’s debut album, Afterthoughts, is out this Friday, and the duo of siblings have been working on it for a few years. With the album already receiving so much buzz, and their debut headline show already sold out, they’re a pretty exciting band right now. We caught up with Paul O’Sullivan to chat about the release […] 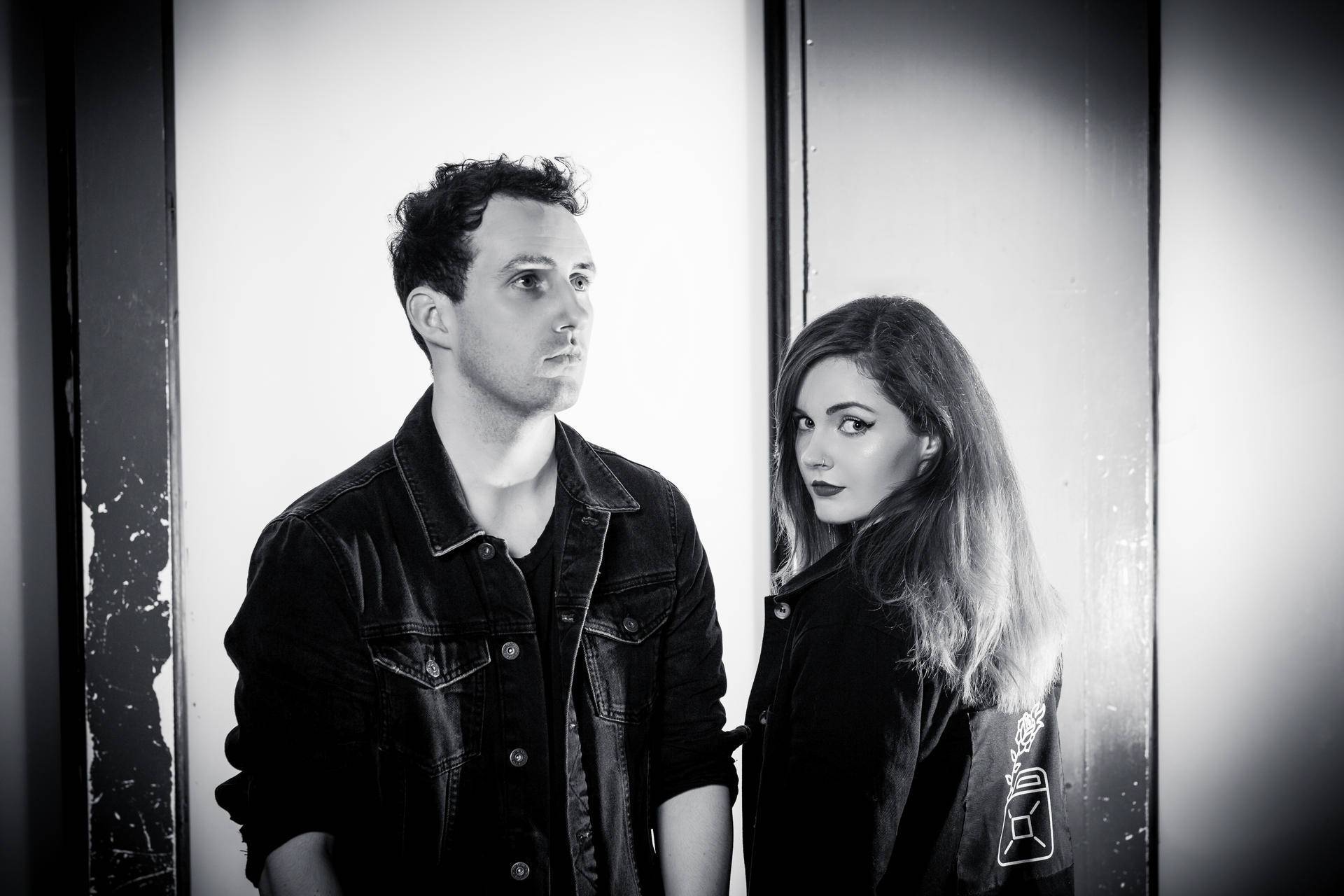 Greywind’s debut album, Afterthoughts, is out this Friday, and the duo of siblings have been working on it for a few years. With the album already receiving so much buzz, and their debut headline show already sold out, they’re a pretty exciting band right now. We caught up with Paul O’Sullivan to chat about the release and upcoming plans.

First of all – what inspired the name Greywind?

I have a t-shirt with the names of all the direwolves from Game of Thrones on it and one day when we were talking about band names, Steph spotted the name Grey Wind on my t-shirt. As soon as she said it out loud we both knew that name perfectly described the music we were writing. I said to combine the words and then Greywind was born!

How do you feel about your debut album release?

We’re so proud of this album and we can’t wait for people to finally hear it. We recorded the album in Texas in summer 2015 so it’s been a long wait, but it’s definitely been worth it.

People are so excited for your album, and you’ve been praised by Kerrang!, Upset, and Rock Sound before your album has even been released, what does that mean to you?

The reaction to the album already has been so incredible. We’ve written these songs for ourselves and as long as we love them, that’s the most important thing but to have so many great reviews by massive, respected magazines is really amazing.

For people who haven’t heard your music before: how would you describe your sound, and who are your influences?

We’d describe our music as beautiful, dark and emotional. We’re heavily influenced by all the classic emo records we listened to when we were younger, but as we got older I got really into post-rock so we love to combine elements of both styles. We love beautiful calm moments that can suddenly erupt into heavy emotional parts when you least expect it.

Are you excited to play the album live later this month?

We can’t wait! For our debut headline show to take place in London and already be sold out is insane. We’re really looking forward to playing new songs for the first time to a crowd of our own fans.

What can people expect from your live shows?

We always pour our heart into every performance whether it be full band or acoustic, so people can expect us to be giving everything.

Does you two being siblings affect how you work together?

We grew up fans of the same bands and have always had the exact same vision for where we want to take this band, from songwriting to visuals so we definitely think us being siblings makes things a lot easier.

What can we expect from you after the release of your album?

We’ll be playing Download Festival this summer along with some other things we haven’t announced yet. Hopefully you’ll be seeing a lot of us this year!