The Glorious Sons on new album and tour!

On the cusp of the release of their new album, ‘Young Beauties and Fools‘, we spoke to The Glorious Sons about the album, and their tour. How are you feeling about your album release? I’m very excited, and very relieved. It’s been three years since our first album, and at times it felt like this would […] 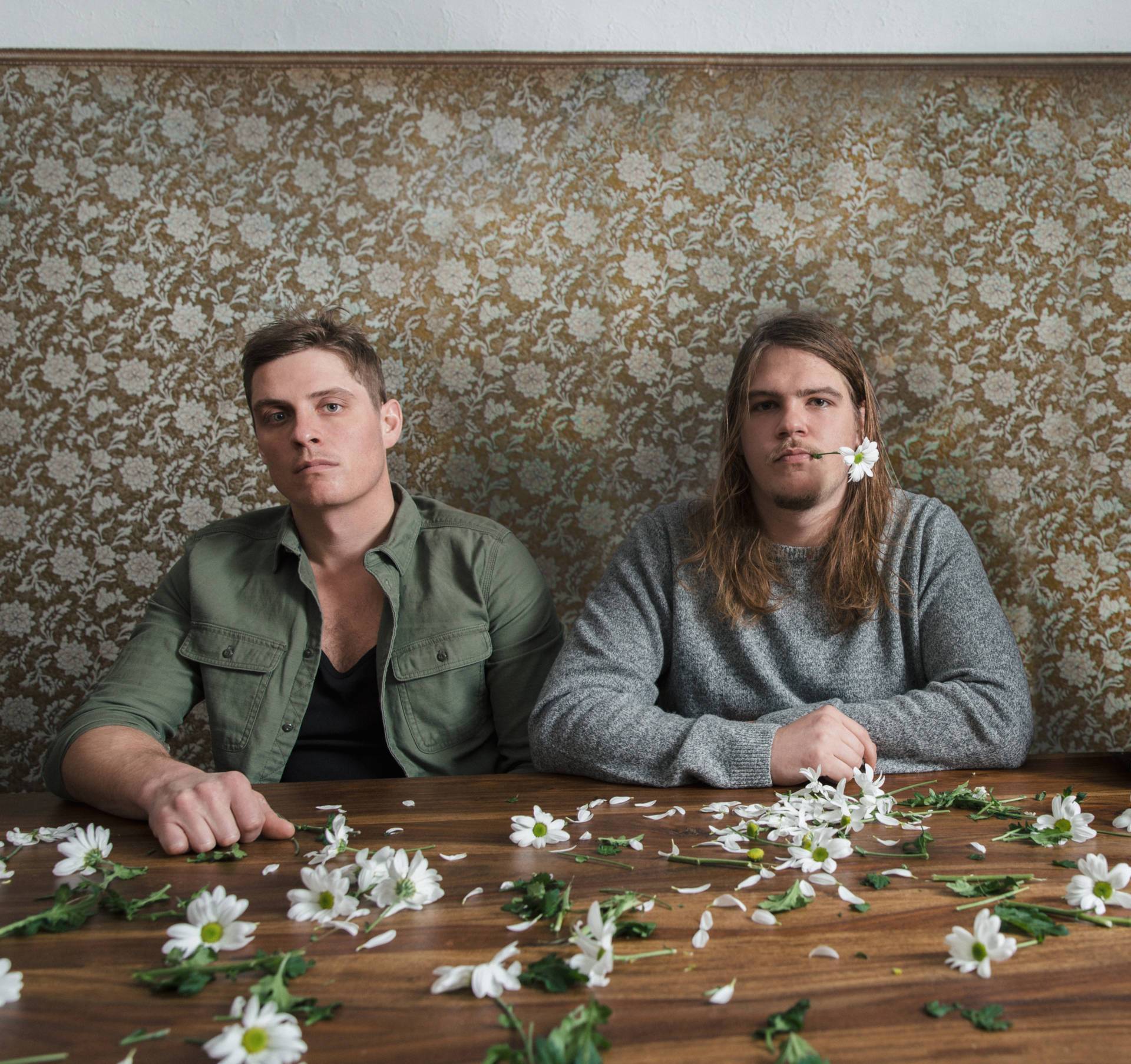 On the cusp of the release of their new album, ‘Young Beauties and Fools‘, we spoke to The Glorious Sons about the album, and their tour.

How are you feeling about your album release?

I’m very excited, and very relieved. It’s been three years since our first album, and at times it felt like this would never happen. It was a tough process mentally getting to this point, but now it feels like it was all worth it.

Everyone seems to be loving ‘My Poor Heart’, and ‘Everything is Alright’, what does that mean to you guys?

It’s definitely reassuring. We took some chances sonically on the album, and I thought it might scare some people… which it probably does. But I think people are getting it. One thing I will say is that a good song is
a good song, and whatever filter you put it through, whichever way it is presented doesn’t really matter, as long as the heart and honesty are there. When we finished these songs, we knew we had something, and whatever the reaction, I was proud of our work.

Who were your main influences when recording ‘Young Beauties and Fools’?

That’s a tough question. I hate it when people ask it. There’s so many artists that have influenced us over the years, and it’s hard to pinpoint one at any moment in time, they all just slowly blend into your thoughts and work over time. This album was mainly influenced by what rock and roll might sound like in the 21st century, and my personal life over the past three years.

Did you find recording and writing this album a smoother process to ‘The Union’/ how was it different to recording your debut?

It depends on when the story starts. If we were to talk about the last three years, trying to take the step, I would say it was a much harder process. But, when we finally took the leap, and met our producers, Fred, Tom and Ryan from Fast Friends, momentum seemed to just skyrocket. From then on everything was pretty easy.

Are you excited to be back on the road?

Yes, very excited. The road provides a purpose in my life. This is what we do. We are musicians, it’s our job and it’s what we love to do. Without it, I feel like a retired old man, putting around the yard.

Do you have any plans to tour the UK/ Europe?

Yes, though I don’t know when. There’s talk of something soon, but nothing on paper yet, and I usually don’t know the dates anyway.

How do shows in Canada/ the US compare to shows in the UK/ Europe?

I simply don’t know. I will say that a good gig in front of a good audience anywhere feels the same way every time, and that feeling that you get, is the main reason we’re doing this.