Gloo take on the A-Z challenge!

Littlehampton trio Gloom have recently streamed their new single Force You. We wanted to know more about the band so asked them to take us deeper into their world through our A-Z challenge! A song that made you want to make music? Biffy Clyro – ‘57’. In fact, that whole album was just the most refreshing change […] 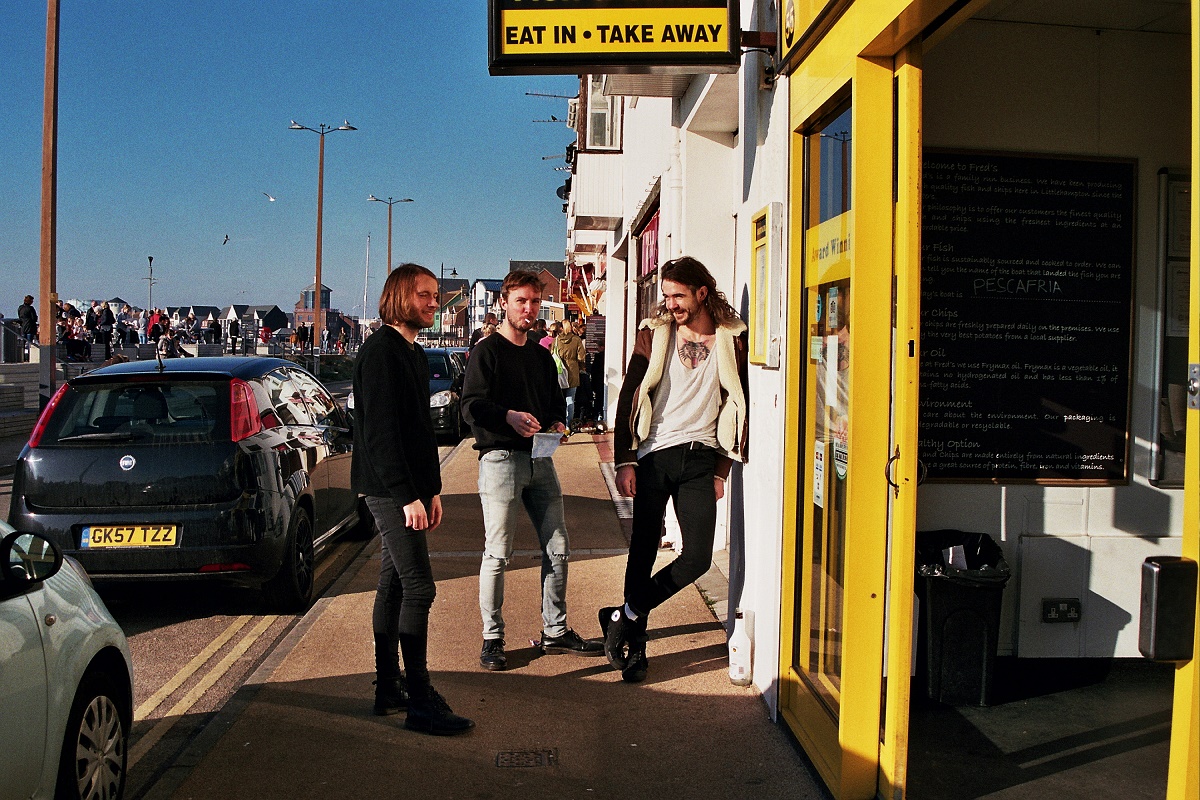 Littlehampton trio Gloom have recently streamed their new single Force You. We wanted to know more about the band so asked them to take us deeper into their world through our A-Z challenge!

Biffy Clyro – ‘57’. In fact, that whole album was just the most refreshing change from hearing ‘Rock DJ’ on repeat.

These are quite the rarity for us, so some tap water and beer tokens is great! Parking would be a godsend also.

Flying to Northern Ireland to record our album was kinda crazy. Like a real budget holiday but you’re carrying your cymbals round all the time.

‘Pig’ was almost written in the time it took to jam through so takes the top spot.

‘Let Me Have Some’ for sure. Feels like a proper pinnacle of the set both mentally and 100% physically! This song takes it out of ya …. in a good way.

Our musical tastes are so far apart that this would never be agreed on haha – probably for Tom and Simon’s sake a Beatles member, preferably one that’s still living.

Being promised tons of cool shit that in reality will not happen. You learn kinda quick how to sort the shady ones out though.

Tom being pinned as the time lord. Able to steal your time from you without you noticing and hide it in his bag.

The key to any good track is having a good chorus, but who are we to give tips on songwriting….yet!

Bristol. Any city that has a ping pong cafe is worth the journey.

Michael Walsh – a solo singer writer from the heart of Littlehampton. He’s kind of a more street Ed Sheeran.

Feral Youth – We played a show together at Green Door Store recently and they were fucking amazing. Also the drummer saved Mark’s shit when the drum kit decided to fall apart. She actually was prepared to become a human cymbal stand temporarily. Dedication.

AC/DC or Guns n Roses. We’d be over the fucking moon with either.

To be honest touring the UK would be more than amazing for us right now. The shows themselves should be way cooler than the trendy town / city / country they might be in.

“No matter what they say, don’t let them FORCE YOU!” – Thomas Martin Harfield.

Kinda weird as the song is called ‘Force You‘ but then the chorus lyrics say “Don’t let them force you” – err now you mention we are unsure hahaha!

Mixed opinions. Mark hates old music and Simon and Tom can dance between the ages.

We like our songs how they are and playing ‘em live as they are is just the best. Saying that, recently our friend and musical connoisseur Offline Raiders did some mental remixes of some of our tracks and they sound insane!

Fans mean the shows can be the best they can, so in short they make the shows, which make the band!

Mark played a show with a broken finger but not band related injury. If callouses count Mark’s got a shit tonne from drumming….soooo rock n roll.

Tom – there’s always an excuse even though we know it’s because he’s the time lord.

The kangaGLOO – bouncy, violent and fast paced and has gloo in its name!