Our A-Z challenge is a fun way to get to know the many bands and artists out there. Here its the turn of Ghost Arcadia to tell us all about themselves by taking on the A-Z challenge. 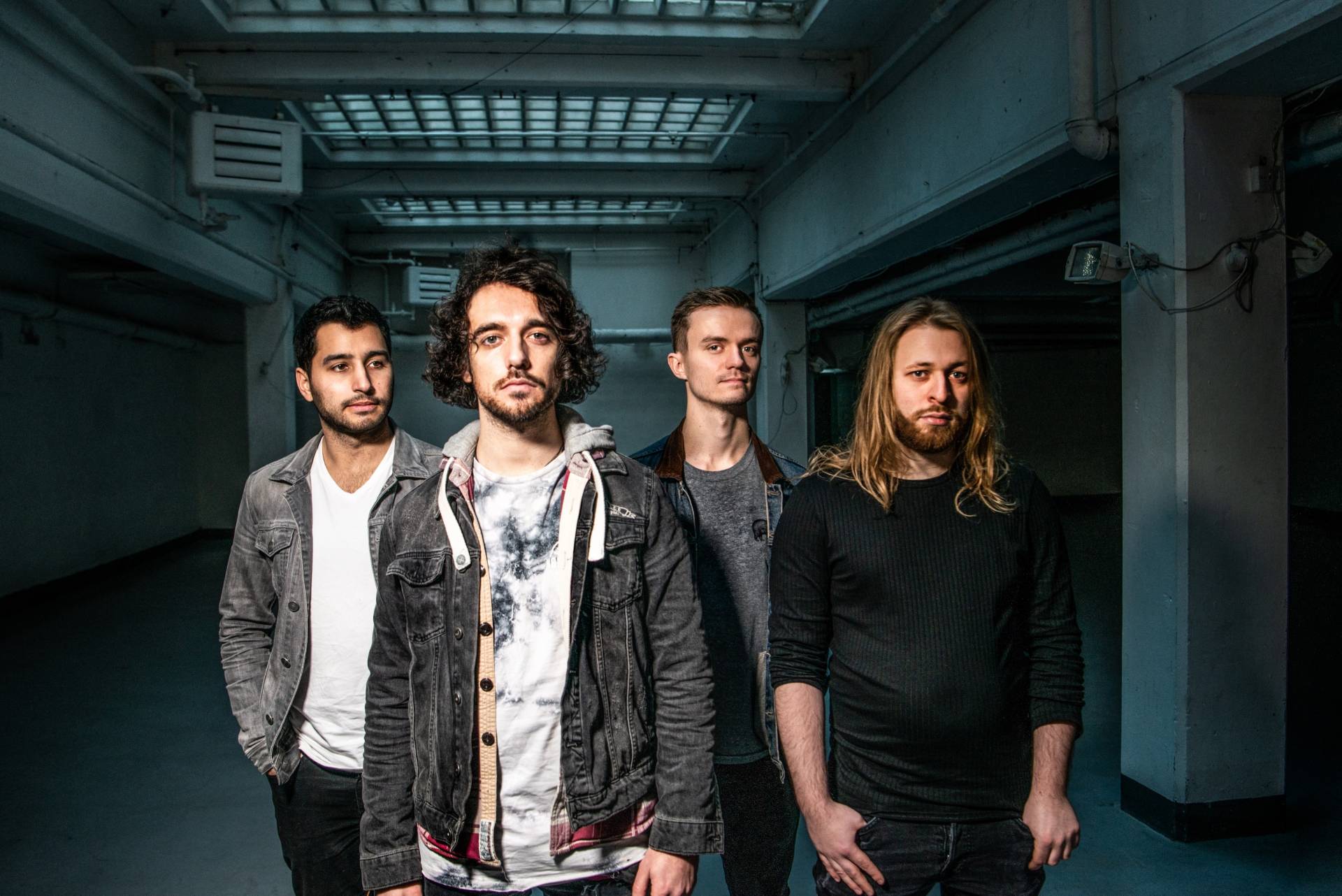 Reu – Probably hearing Jeff Buckley or Eminem for the first time…think it was Hallelujah for the prior and The Real Slim Shady from the latter.

Ali – Where Is Your Boy Tonight, Fall Out Boy

A fan made cake (from @beatas_cakes, make sure to check her out on insta!), completely black with our logo on it and a massive sparkler on top!

‘Before the sun sets and I start to forget all over again’ from Forever and A Day off our ‘Libero’ EP.

Funnily enough it was actually Glory. We were all in the same headspace and the writing process seemed effortless.

Golden Kingdom, it’s an oldie from our first (self produced) EP but we normally play it as an encore and the crowds always love it!

Rou Reynolds from Enter Shikari. Him and Reu could take a verse each and the harmonies they could pull off would be beaut!

Finding the time to balance all aspects of the band with our day jobs and personal lives.

Adam produced a couple of tracks for Jermain Jackman when he was in Indigo High before he won The Voice UK in 2014.

Ali is constantly snacking behind the drum kit but still mysteriously manages to maintain a slender figure! It’s the subject of many rehearsals…

1 part catchy melody, 2 measures of good lyrics, 3 helpings of distorted guitars, 4 counts from Ali, and a little sprinkle of your soul.

40mins on the Northern Line

Our friends at Tom Lumley & The Brave Liaison

Anywhere in Central or Eastern Europe

‘To live will be an awfully big adventure.’ – J. M. Barrie, Peter Pan.

Glory is a love song but not necessarily in a romantic sense. It’s a celebration of the people who have changed our lives for the better. When Reu wrote the repeating lyric ‘You are all I see, yeah you in all of your glory’ it really encapsulated what the true meaning of the song was and we knew from the very beginning that was what the name had to be!

No. They are definitely different but each has their own positives and negatives!

We have a hand made Ghost Arcadia denim jacket that Reu wears in the Glory music video (MV by Cineoteric Films). We’ve often thought of putting it up for sale or auction!

We already teamed up with Cardinal Roy for a D&B remix of our track ‘Midnight’. Make sure to check it out on Spotify!

We absolutely love them. Every. Single. One. Their love and support means the most and they are what keeps us pushing on. They make it all worth it! I know every band says this but we truly feel blessed by our fans…they are more like family than fans.

Ali fucked his wrist playing Glory over and over again during the filming of the music video.

When we wrote this we all pointed at Adam…

An Octopus…Not what you’d expect but forever changing, always malleable and definitely from space!