Foreignwolf take on the A-Z challenge

Our A-Z challenge is a fun way to get to know the many bands and artists in the alternative world. Here it’s the turn of Foreignwolf to tell you all about themselves. 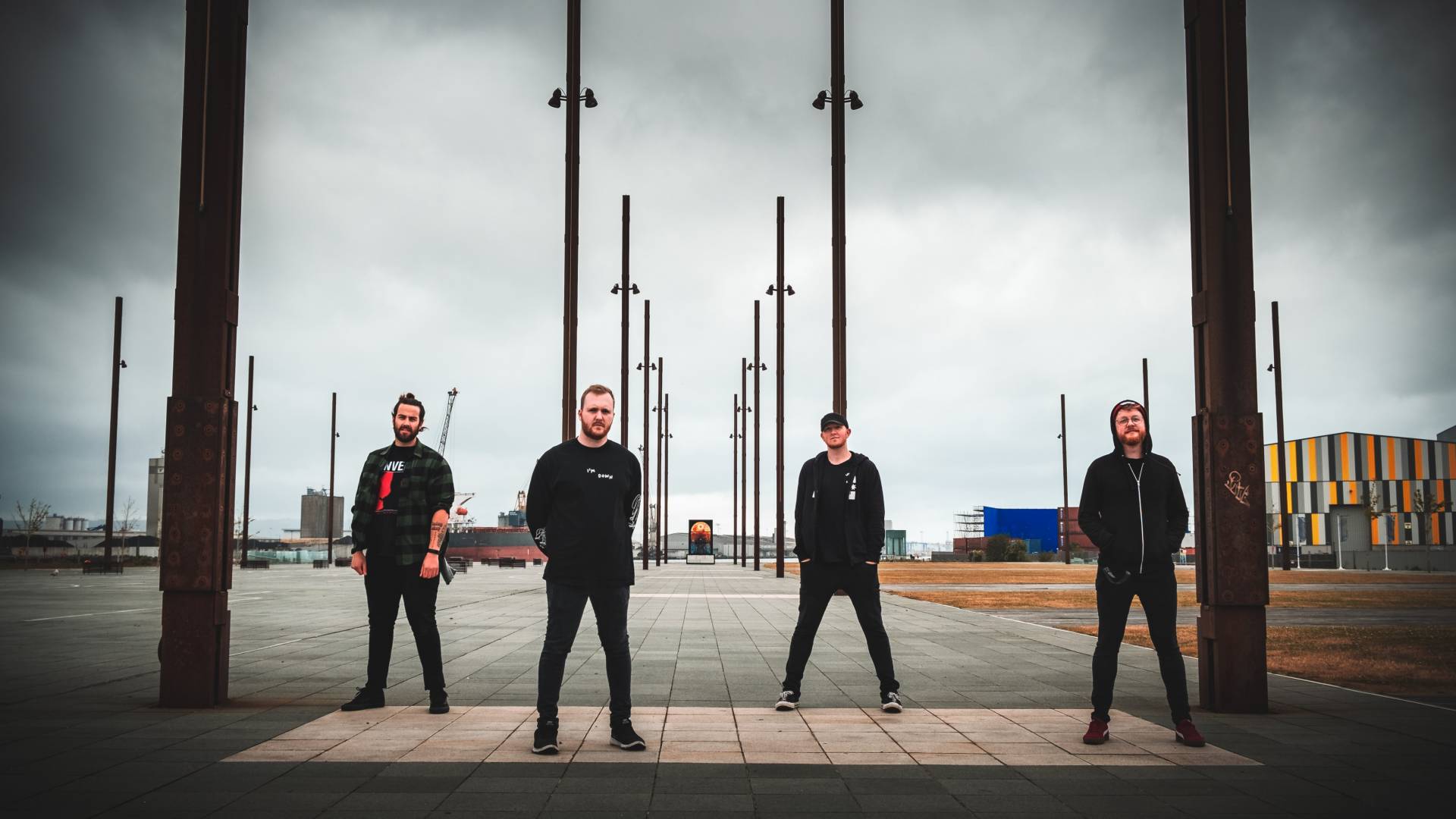 “These Tempered Hearts” written and finished in under an hour

It’s a melody not a riff

London but hopefully that will change.

There is this new band called ForeignWolf, they are meant to be awesome.

Words are your strongest weapon.

New days all the way.

Absolutely everything, Thank you all for your support!!!

Mick has emotional trauma after being put into an arm bar by Dave.

Gerard
Zoo animal that best describes the personality of your band?

Sasquatch (although he isn’t currently in a zoo, we just call him our drummer)