Fight The Fight take on the A-Z challenge

Our A-Z challenge is a fun way to get to know the many bands and artists out there. Here its the turn of Lars from Fight The Fight to tell us all about the band. 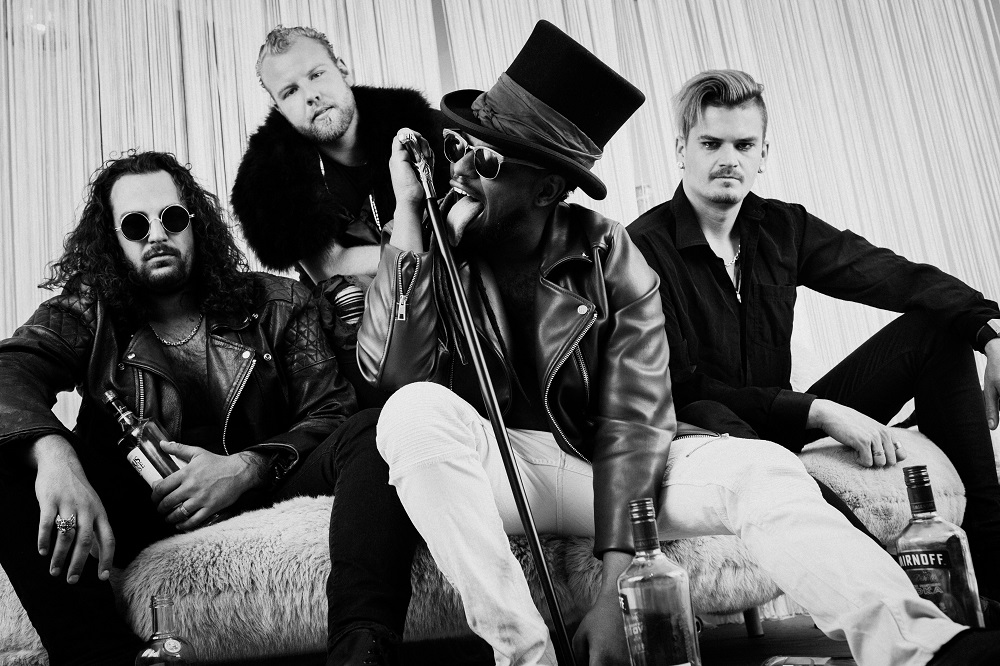 ‘This Fire’ by Killswitch Engage.

In my personal opinion, the best rider we ever had was in Bratislava. We got basically anything we wanted! Including, but not limited to, dubious amounts of alcohol and all kinds of food.

I got thrown out of a festival the day before we were supposed to play, and I had to listen to my band play without me. So I went to the next town over and partied for two days and snuck back into the festival at night.

This is one of the deeper lyrics on the record. At least from the top of my head, mostly because you can interpret it in different ways.

“Confusion and anger compels me
Is this who I want to be?
Taking the long road just for one ride
It´s time for my resurrection”

None were easy. Fast? Yes, but not easy.

At the moment? ‘Deliverance’ or ‘TurboSex’.

I don’t know, to be honest. I would like to do a feature with Angus Young, Demi Lovato or Post Malone. Just to see what it would sound like.

It’s so bloody expensive. Especially in the beginning. You sacrifice a lot to make your dream a reality. But if you keep trying and you do it mostly because you love it, it’s definitely worth it!

We have quite a lot of inside jokes in the band, none of which should be in print.

If you want to write a song, you should start with a theme. If that doesn’t work just start writhing whatever comes to mind. Believe me, the first stuff is almost never good. It is, however, a start.

I literally don’t know, pretty damn far. I’m the vocalist, got ADHD, don’t have a driver’s licence and do everything on the fly. I just show up where the band needs me to be and we go from there. But I guess maybe from Oslo to Bratislava for one show.

Rammstein or Parkway Drive would be good matches for us, I think. Maybe even Five Finger Death Punch.

We would really like to tour in South America or U.S.A, mostly because we haven’t been there yet.

Burn bright, burn fast! Choose how to live for yourself.

The reason for the name of the album? It’s our sophomore album, which is where we prove that we deserve to be here. That’s why we named it ‘Deliverance’.

We had at least one live show on the 17th October at Vulkan Arena in Oslo, but COVID ruins a lot of things.

No, we just hear the good stuff from the old days. Not the bad stuff.

I really like the songs as they are, but I think I would change some of the vocal lines if I were to do it again.

As cliché as this is, we would not be able to continue what we do without them. We love them and we’re forever grateful to them. When we meet after shows we usually hang out for quite a bit too. So come say hi!

Yes, on an ongoing basis. Stage diving, mosh-pits and just playing, have all resulted in injuries.

If we’re late for a show, it’s Lars Vegas fault, A.K.A me. I probably forgot the arrival time or confused soundcheck with load in.

Honey-Badger – refuses to give up and damn hard to kill!