Our A-Z challenge is a fun way to get to know the many bands and artists out there. Here its the turn of Feverjaw to tell us all about themselves! 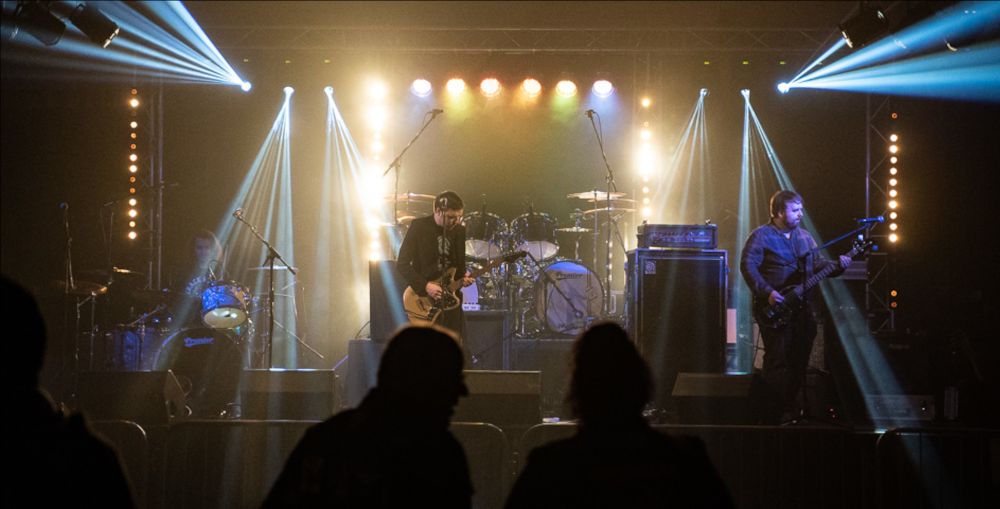 Rider? Not had many but free food and beer at a show in Cardiff was a winner!

Sheltered lives as a band so far, nothing we’d call ‘crazy’.

The entire lyric in ‘A Place Between the Trees‘ was tough, deals with the moments in life where we say goodbye to a loved one. Captured perfectly what I wanted by always hits a hard note.

‘Brightburn‘ the vocal came so easy and the whole hook of the song was undeniable.

Currently I’d say that ‘Free Fire‘ is the real stormer in the set, when we blast into it then one thing is for sure, it’s on!

We love to get Frank Black from the Pixies on a record, that vocal is everything.

Two of our members old band had unexpected success on an airplay chart in the country Qatar. Feels like a life time ago sometimes.

Melody, if there is no hook or grip a song is not a song.

Our upcoming Manchester show will be easily the biggest trek to date.

The experience of watching Silverchair around the time of ‘Diorama‘ and seeing Daniel Johns in full flight was pretty awe inspiring.

Probably somebody like Placebo, Feeder, Smashing Pumpkins, that sort of thing.

North America by far number one. Close second a place like Iceland.

We are the music makers, And we are the dreamers of dreams, Wandering by lone sea-breakers, And sitting by desolate streams; – Arthur O’Shaughnessy

‘Casual Abrasive‘ is a play on the two major contrasts of our sound. Quiet and Loud, Casual and Abrasive.

We’ll be at Aatma, Manchester on July 23rd

Very hard question. For our genre of music I certainly believe that may well be the case.

We like to do special bundles with new releases. To date we’ve done trading cards, postcards, a mug and plectrums. Is that unusual?

Very interested in trying a completely different tempo or lighter version of a heavier song.

Everything. Without those who support us we don’t do this.

So far we’ve been lucky with this and not had any injuries…touch wood.

Traffic or car parks, we all arrive very similar times so if there is an issue it’s usually traffic related.

Wolf, can be calm and collected but when the moment strikes we can attack!