Our A-Z challenge is a fun way to get to know the many artists around. Here it is the turn of Earth Moves guitarist Sam Rickets to take on the challenge and tell us all about his band! 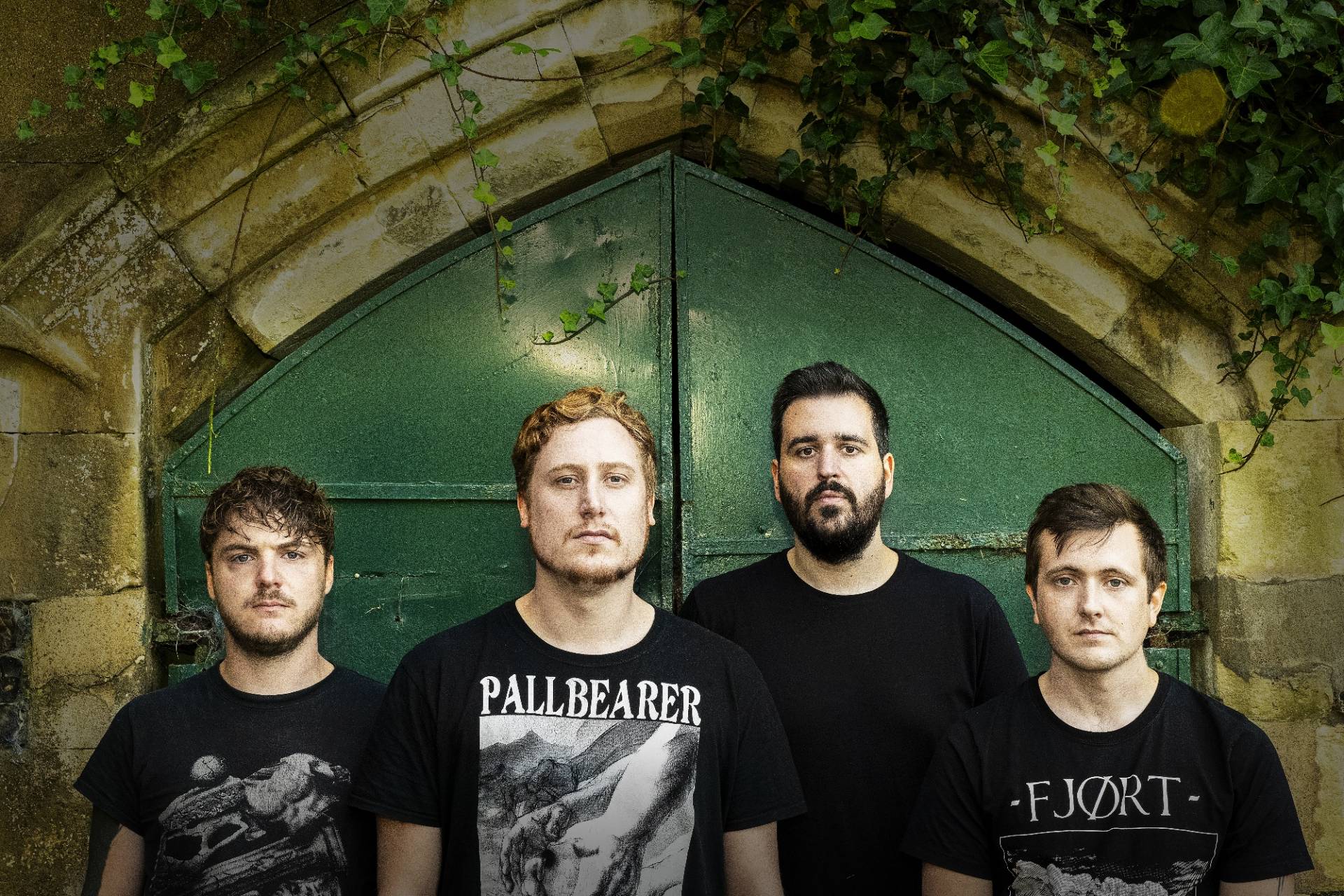 Full bar access and home made pizza at P8 in Karlsruhe following a matinee show with Wayste. We are eternally grateful for the introduction to gin mixed with Rhubarb Fritz.

Probably our recent run of shows with Conjurer and Armed for Apocalypse. It was a dream of a tour, with some of the best audiences we’ve ever played to.

“It shouldn’t have happened. I shouldn’t be here.”

We’re quite lucky in that our writing process has never felt particularly tricky, but ‘Genic‘ from our forthcoming second album was a song which sort of just fell out fully formed.

It’s got to be lack of time. Battling with work and geography (we all live in separate towns/cities) only gets harder as you get older, so getting good at being as productive as possible with minimal time together is the biggest challenge.

One of us has a lethal alter ego when drunk. They even ripped their own t shirt in half in the van at border control recently (footage is available upon request).

A horrible accumulation of YouTube videos which make up 90% of what we say to each other.

Atmosphere. Even if your starting point for a song is small, if you can establish atmosphere the song will write itself.

For a single show that’d be Rotterdam in the Netherlands. We even got tattooed in the venue after our set which made it even more worth it.

Not strictly ‘new’, but Brutus are my favourite discovery of this year, ‘Nest’ is a perfect album.

Brutus! See what I did there.

“Like great works, deep feelings always mean more than they are conscious of saying.” Albert Camus

The record is focused on relationships, both good/bad and real life/imagined; and how these the complexity of these move and shake us.

We’ve a few things in the pipeline which we’re hoping to reveal soon. Get in touch with where you’d like to see us!

Maybe once we’ve sold a little more of our usual merchandise (buy our stuff!).

We’ve joked about acoustic sets (most recently at a venue with a particularly strict volume limit), but some stripped back washed out ambient reworkings could be really fun.

Like many bands, we write songs first and foremost for ourselves. It’s an unbelievable bonus that people seem to enjoy them too, and you never forget those first few moments where someone screams along.

Every single other driver on the god forsaken M25.

Hippo. Huggable but will seriously mess you up.