dube take on the A-Z challenge!

Ottawa brothers dubé recently released their new single Alien! We were intrigued by the band so asked them to take our A-Z challenge to fill us in on who they are and what they’re about! A song that made you want to make music? In bloom by Nirvana. Best rider you’ve ever had? We once […] 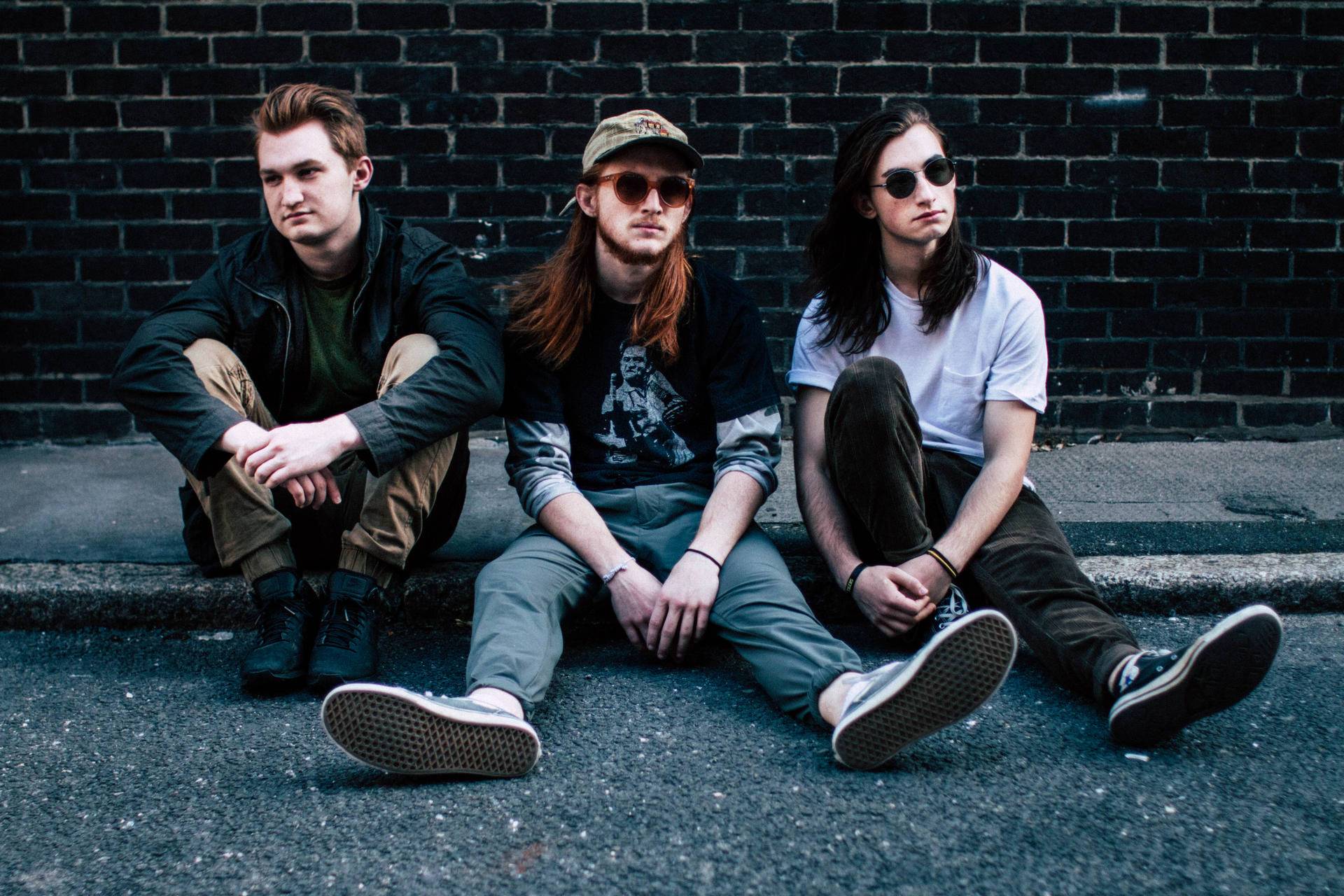 Ottawa brothers dubé recently released their new single Alien! We were intrigued by the band so asked them to take our A-Z challenge to fill us in on who they are and what they’re about!

In bloom by Nirvana.

We once had a personal chef and bedrooms in our rider on the Holiday Train Tour across Canada. We stayed on a train built in the 1920’s.

When Bruce Johnston asked us to come sing ‘Surfin’ USA’ with the Beach Boys on stage in Toronto after opening for them.

We don’t really write lyrics that are that deep, we do have a few lyrics that are designed to make you think. “I don’t need no permission to be somebody” could be considered one of those lyrics.

We once wrote a whole song lyrics included in about 30 minutes. Sometimes it just flows, really fast.

Quinn: Back of the Class

Dave Grohl since he has contributed so much to rock.

Being on time is probably the hardest thing. We’re brothers, so we’re used to all the fighting. Usually we’re late cause we’re fighting.

Our drummer Quinn has a second cock.

We have many jokes not just as a band but as brothers. Each of us have a clear humorous role and personality. For example, Liam’s is the logistical guy who’s always worried about how much things are gonna cost and how were gonna do things in the most efficient, cost effective way. Meanwhile Quinn and Jan are the lazy fucks who don’t do anything.

Write a catchy chorus that earworms its way into someone’s ear. Repetitive melodies are easy to follow.

Barr brothers are the most inspiring because of their musicianship and dynamic live. They’re spot on when it comes to jamming and live instrumentation. At one point in their set, we saw the drummer playing a bike wheel with a violin bow. They definitely know how to capture an audience.

We would probably recommend The Amazons. They’re pretty dope, they released their first album last May which has a bunch of wicked tracks. They put a great spin on indie music with their heavy sound. Also, we both have ginger lead singers so we have something in common.

Broncho would be an ideal band to open for. They have great energy live and a raw sound to their music.

“It’s better to burn, than to fade away” – Neil Young

The title is ‘Alien’. When we say Alien, we mean someone who feels alienated, like they don’t fit in or feel like they don’t belong here. We can all relate to that feeling in a way which gives us all something in common, we’re different.

It was much different. These genres were just being invented so it was much easier for people to like. Now we have so many different options, countless subcategories for rock and other genres, so people are picky. We would say that the old days were better in terms of evolution, but now there are so many options, so much good and not so good music, so we would say today is better for discovering new music. They both have their pros and cons.

We’ve recorded a song of ours called ‘Back of the Class’ in 4 countries, 6 cities, 6 different studios. That would be one that has a couple variations already. We would like to maybe do a variation of ‘Stoned Love’ and ‘Alien’.

We like to treat our fans as our friends. We like to hangout with them after gigs so it’s not so much a band-fan relationship. What does a friend mean to you? That’s what our fans mean to us.

The Canadian answer would be “we all had a part in being late, let’s not blame anyone”, but the actual answer is probably Jan and Quinn’s fault.