Downcast take on the A-Z challenge

Our A-Z challenge is a fun way to get to know the many artists and bands around. Here its the turn of Downcast to tell us all about themselves. 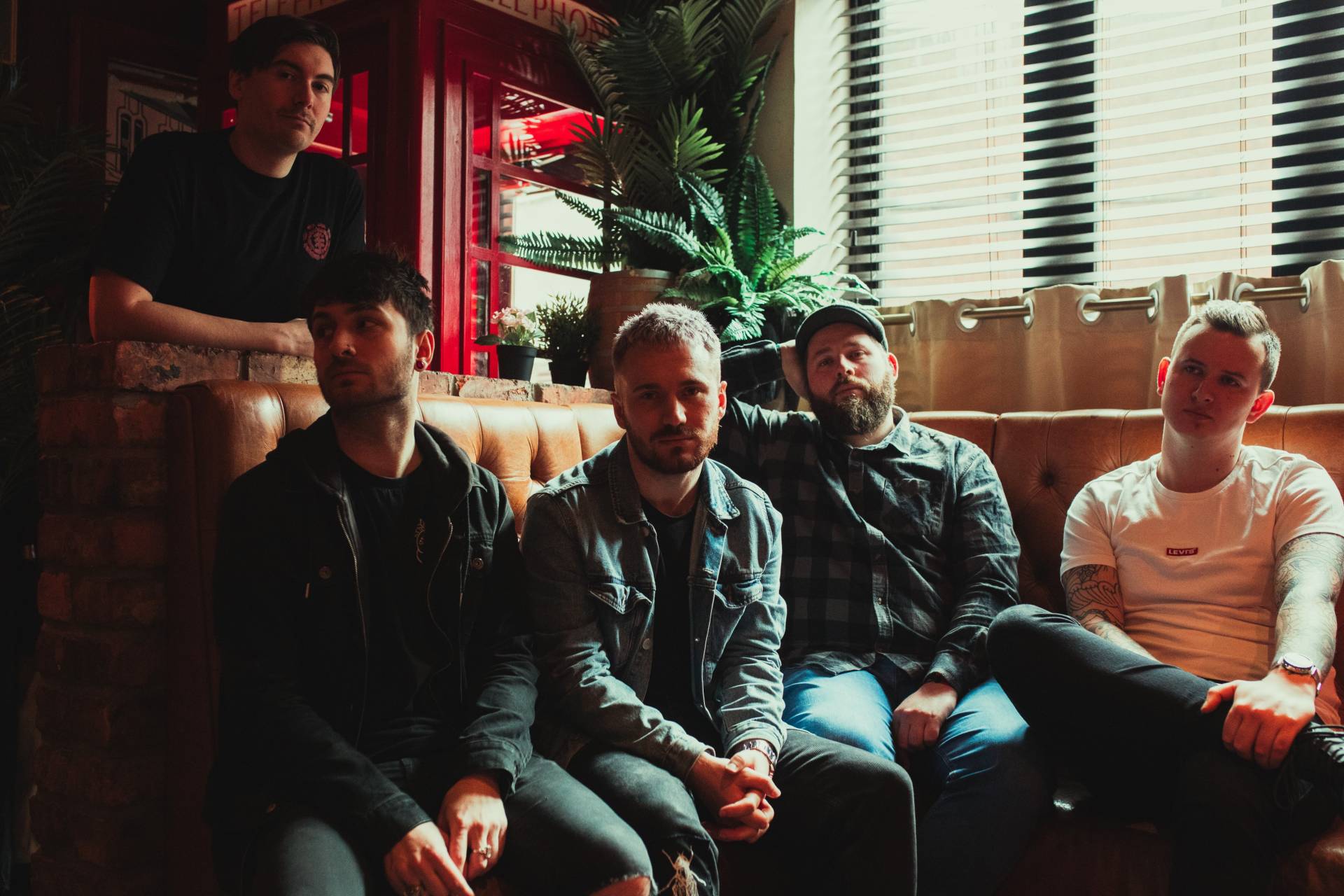 Jeff: Bad Religion’s ‘No control’. This was the first punk riff I learnt. Simple, yet massively effective. Soon after this, I decided I wanted to see how far the rabbit hole goes and got hooked on punk rock.

Nick: The first album I owned was ‘Hybrid Theory’ by Linkin Park, so ever since then, I’ve loved music. Air drumming soon developed into actual drumming, and here I am now.

Nick: Nothing more exciting than a crate of beer, sadly.

Jeff: Haunted practice rooms! It’s seriously weird when you’re all playing a song and everyone’s gear starts going haywire and the lights start flickering. We are not alone!

Jeff: “I always wondered why the songs I love didn’t sound the same when I was with you” – our latest song ‘catharsis’ cuts deep in the feels. Who hurt you, Liam?

Nick: Every lyric from ‘i’m sorry’.

Ben: ‘The best person that you can be is in there screaming helplessly’ from ‘i’m sorry’.

Jeff: ’catharsis’. It’s straight in with the energy; no messing! It gets us pumped and kicks everything into full attack!

Nick: Soupy from The Wonder Years. A Boy can dream right?

Jeff: Throwing televisions out of windows is so taxing.

Ben: The cost of work/life/band balance.

Ben: Liam was born to rap, but other members won’t allow him to.

Jeff: There is a mandatory initiation to enter the band, but it’s not suitable for print.

Ben: To Edinburgh in Scotland with my old band.

Jeff: Joe from Knuckle Puck approached me as I was skulking for merch at Slam Dunk Festival, introduced himself and was super humble. It was like talking to someone I had known for years! Excellent dude!

Jeff: Gold Bloom from Liverpool. They have super catchy songs and are excellent dudes, playing well crafted and fun pop-punk.

Jeff: FEVER 333. Jason A Butler is off his rocker in the best possible way!

Jeff: Japan for the sheer culture shock and Godzilla turbulence.

Liam: The song is about an ex-partner who was abusive towards me. It touches on the emotions that I felt throughout that traumatic experience and reflects on the situation from a more recent perspective. Catharsis, by definition, is the process of releasing strong emotions, which is what I am quite literally doing when we perform the song.

Liam: We’re playing a charity event at The Fleece, Bristol on 26/03/2020. It’s in aid of a UK based charity called The Trussell Trust, who support a nationwide network of food banks. They provide emergency food and support to people locked in poverty and campaign to end the need for food banks in the UK.

Jeff: No. We have it so easy now; it’s insane. You can write a song, share it with friends and book a show all in 1 day, from the comfort of your underpants.

Nick: I haven’t experienced being in a band in the old days, so I would have to say I disagree. However, I acknowledge that older bands have influenced this band, and music in general.

Ben: No way. We have access to all of the music from the past online.

Jeff: Anything done by a barbershop quartet.

Ben: I’d like to try playing some heavier versions of our songs.

Jeff: I’d give a kidney!

Ben: Everything! Knowing that people around the world enjoy the music that I had a part in writing is mind blowing.

Jeff: Psychiatric evaluations are usually required after we practice.

Nick: I’ve dislocated my shoulder, and I keep popping it back in when it pops out. That’s how I get past my injury.

Jeff: Punctuality is taken very seriously in our band. If this does happen, we leave the offending member on the naughty step and let them think about what they have done. I have sat there many times.

Jeff: Rhino, majestic and thick skinned. We won’t hesitate to rip your face off.

Nick: Not sure about the band, but I am definitely the gorilla from a certain Cadbury’s advert.