Our A-Z challenge is a fun way to get to know the many artists and bands around. Here its the turn of Dohny Jep to let us know all about themselves! 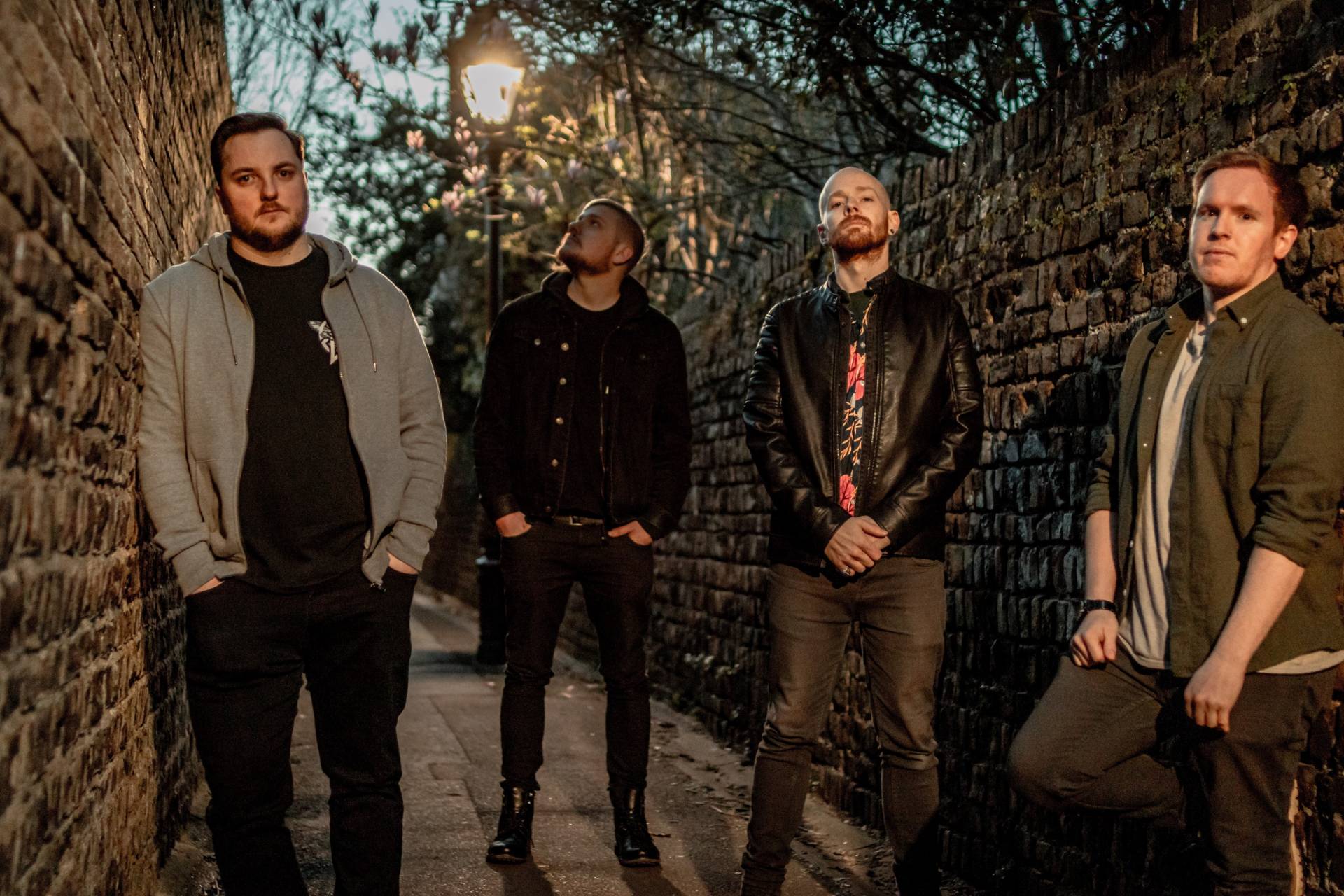 We all have a wide taste of music individually that make us want to make music. But if we all had to pick one as a collective it would be the entire Automatic album by Don Broco.

We aren’t quite at the level to request only Blue and Green M&M’s but a create beer would be welcome.

Unexpectedly being played on BBC introducing by the wonderful Abbie McCarthy.

“You say that I’m a dreamer

You know that it’s not so simple

To wake up each day, go with the flow

I never wanted that life.”

These lyrics are from our song Dreamer which are about those who dream big and don’t want  to accept the day to day normality of life.

Our upcoming single L.U.S.T has been the easiest to write as we thought it flowed really well and everything just fell into place.

Time on Reflection (a track from our upcoming album L.U.S.T) is one of our favourites as it’s really upbeat and fun to play.

It would be awesome to have Tyler Joseph from Twentyone Pilots feature on a song of ours.

Gear expense is a big one, then you have to make sure what you have works, then there is setting it up and then making sure it works when you use it in a live situation.

Our drummer Rowan can dance 1950’s Rock and Roll and Swing Jive.

We have quite silly nicknames for each other.

Being in a good frame of mind with a plan laid out with the kind of song / musical direction you want to write in is a key part of song writing for us.

Our gig schedule hasn’t picked up but we have some shows planned that will be across the UK.

As a collective it’s hard for us to pick one out, so here are our inspiring musicians / bands individually:

Our buddies in Black Cap have some cool music coming out soon.

We would love to open for Bring Me the Horizon.

Japan, because that’s when you know you’ve made it and also it always looks like bands have loads of fun there.

Our upcoming release L.U.S.T, is also the title of the album. The title stands for “Loss, Us, Sins, Trust” which is a lyric in the song and something we all experience on a daily basis or some point in our lives.

See us live at (any live streams on the horizon)?

Currently no streams planned, however keep your eyes peeled for shows and new music videos that we have on the horizon!

This is a tough one with lots of layers to this question, but we think that technology has really helped music evolve and is a lot more accessible, as with social media and streaming platforms it’s a lot easier to listen to find new music. Additionally technology makes our lives a lot easier with our set up and being able to create the sound we want both on our tracks, as well as bringing that sound to a live performance.

A sticker can make anything your merchandise… Toothpaste anyone?

A jazz version of our upcoming single of L.U.S.T would be cool.

I mean we love our mums! They are really cool and supportive of what we do.

None of us are ever late, we arrive precisely when we mean too!