Ahead of the release of their new single ‘Blah‘, we asked DeadSet Dream to tell us more about themselves using our A-Z challenge! A song that made you want to make music? Welcome To The Black Parade (My Chemical Romance) – I saw this live at Leeds fest in 2012… what an atmosphere! Best rider you’ve ever had? […] 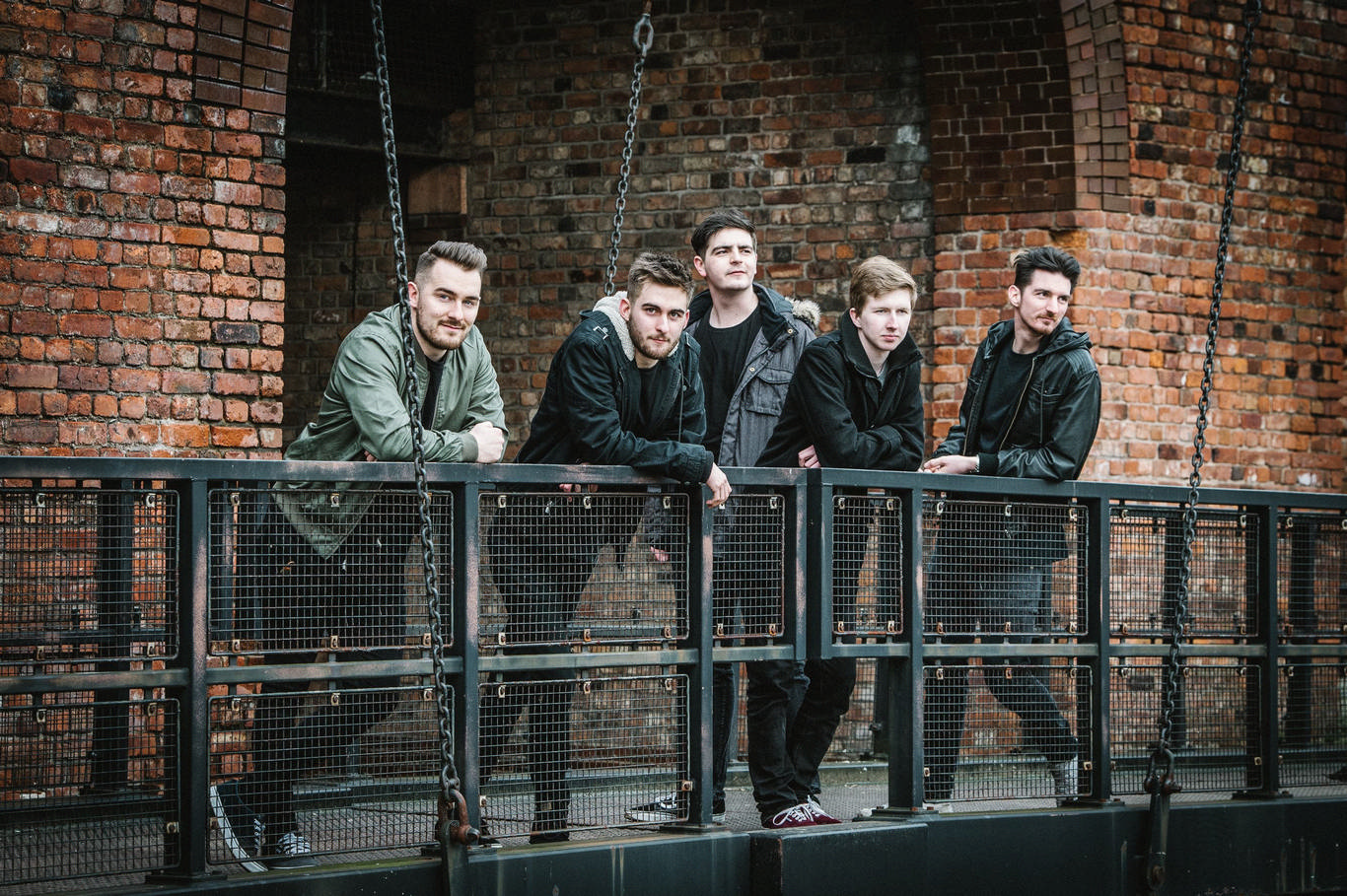 Ahead of the release of their new single ‘Blah‘, we asked DeadSet Dream to tell us more about themselves using our A-Z challenge!

Welcome To The Black Parade (My Chemical Romance) – I saw this live at Leeds fest in 2012… what an atmosphere!

Not sure if it was intentional or not but we once had a random cucumber in our fridge. thoroughly enjoyed it.

A crowd full of people singing our songs at Reading Festival (2017) it’s a bizarre feeling I don’t think we’ll ever get used to.

“Like a house in a hurricane, I think I’ve lost my way” – it tells a story of uncertainty, I’d class that as
pretty deep?

One of our heavier tracks ‘Hallways‘ just fell into place just perfectly, I think that was the fastest, closely followed by ‘Snakes & Ladders’.

My personal favourite is ‘Autopilot‘ it has a very ballad like feel to it, the verses and chorus are very upbeat and fun, it has a good story behind it and I seem to find myself whistling it a lot, that’s a good sign, right?

If it meant getting the chance to meet one of my all time heroes, it would probably be Josh Franceschi, You Me At Six are hands down my favourite band.

Having to work a band around a full time job was always a challenge, you’ve essentially got two full time jobs and no time to pick your nose! (Worth it though!)

Dan (lead guitar) auditioned to play the part of Harry Potter and made the final 16!

When somebody bites to a bit of banter, we have this thing where you would go over to said person, pick them up and pose for a photograph as if they were a fish.

Rush nothing… if you get stuck on a song, we find working on something else and coming back to it with a fresh view really really helps!

We once drove from Edinburgh to London in one day for a show, we hit every bit of traffic imaginable and the journey took over 10 hours.

Myles Kennedy is simply one of the most talented people on the planet.

TrueHeights just got onto Scuzz for the first time, they are an amazing band who work incredibly hard! they deserve every success!

You Me At Six.- I feel like our target audience would be perfect for that slot, similar genre, similar vibes and a dream come true for me!

America… who doesn’t want to tour America as a British band? that would be insane!

“There is no elevator to success, you have to take the stairs!”

‘Blah‘ is the perfect name for our new song, it’s full of attitude and it’s about that stage in a failing relationship where all you do is argue and fall out over tiny things.

Streaming/downloads has changed the music industry forever, this makes me sad!

We often sell Alex to strangers.

We once did an acoustic version of our song ‘You And Me‘ and we were surprised at how nice it was!

The world. the absolute world. being able to go to any of the main cities in the country knowing you’re going to have people give up their time and money to come and see you play, to sing your songs and to make a fuss of you is a ridiculous concept, we cannot thank them enough for their support so far on our journey.

None that are band related, however Dan fell off his bike a day before we went into the studio with Ben Sansom (Lower Than Atlantis) a couple of months ago.

Dan will be late for his own funeral, 100%, even away from the band his friends know him as ‘Buzz Lateyear’.

Alex– a wolf puppy, he’s not man enough to be a fully fledged wolf yet…
James – a pigeon… look at live videos from when James first joined the band, you’ll see what I mean.
Conor – a sloth, he’s very quiet, usually blending into the background finding ways of being comfortable.
Dan – Dan actually reminds me that bunny rabbit out of Alice In Wonderland, he’s bursting with energy and very very posh.
Me (Shiney) – I think the Panda lifestyle suits me well, just eat and roll around, occasionally falling off stuff, you catch my drift.