Our A-Z challenge is a fun way to get to know the many bands and artists out there. Here its the turn of Dead Reynolds to tell us all about themselves. 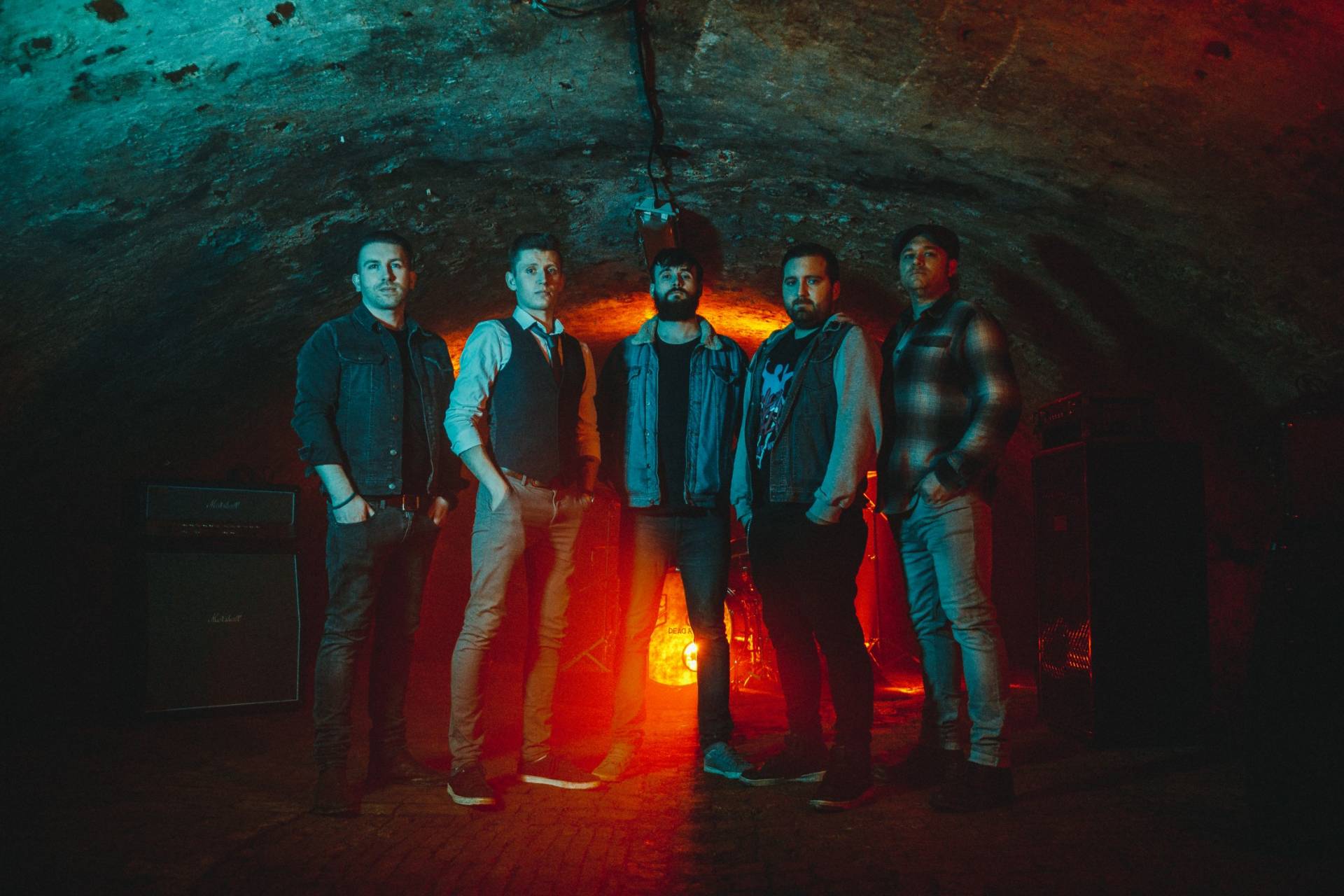 As if we get a rider!!! Would be Polish Vodka on tap whilst on a tour of Poland. Messy but awesome!

Shooting the video for By Your Side – Ben did the whole thing in a Michael Myers mask! Scary, but more worrying was that it was 35 degrees! Took hours and he was pretty much dehydrated at the end and lost about a stone in weight!

Take your lonely sermons and bring them to our Lie – Dust. Leave you to figure that one out!

Voices – Came together really quickly from an idea Ben had, melody just fell into place and the lyrics too.

Lines – banger from the start, got all the drive, passion and sing a long you want!

Too many to name but if we had to choose only 1 – living – Paul Stanley from KISS & dead – Eddie Van Halen both true icons and the reason for the choices just to be wowed and not know what would happen next!

Time – fitting it all in around work and other stuff

Luke played drums for the Stranglers when their drummer fell ill, he got the call as someone in his family knew the band and he stepped in for a show!!

Mainly aimed at Luke Reid as he is vertically challenged and is an easy target! Plus, he can’t reach you to hit back hahaha!

Needs to be about something, needs to mean something and then channel your thoughts into the words and music.

Poland!!! Warsaw. Did 2 shows and then came home – drove it too in a tour van.

James Dean Bradfield – not only is he an amazing singer and guitarist, he also plays every instrument on his solo albums including double bass, piano and drums. Having seen the Manics a few times, he is so underrated!

Dead Reynolds!! No seriously! Check out Sarpa Salpa – great indie rock band we have played with from Northampton.

I Prevail – we are digging these guys at the moment! Energy, passion and massive break downs.

USA – just would be an experience and play all of the places the bands we grew up listening played!

“If you want to be a rock star or just be famous, then run down the street naked, you’ll make the news or something. But if you want music to be your livelihood, then play, play, play and play! And eventually you’ll get to where you want to be.” Eddie Van Halen

Voices. Very much based around mental health, thoughts, feelings and actions. In the middle of a pandemic and uncertainty of the future – voices in your head.

Yep I do. Waiting for the CD to come out to get a glimpse of the artwork and reading all the sleeve notes was awesome. Desperate for the next gig to see a band again as the internet didn’t exist was special and really made you appreciate them!

Not really, standard stuff that people want. Maybe we need to get some!

Dust has been changed 3 times since we wrote it and the album version that is coming out next year is a real change!

Everything! We wouldn’t be here if it weren’t for them buying the merch and streaming the tracks. We have some amazing characters that follow us all over and send us the nicest messages. Its more of a family!

Yep! Only this week Luke our drummer fell off a pier and has severely cut his hand. Needed 2 ops and a skin graft. Good job its lockdown. So lucky he hasn’t damaged any tendons or nerves!

Callum’s! Standard to be fair. But he would blame Ben and then Ben would agree!