Our A-Z challenge is a fun way to get to know the many bands and artists out there. Here it’s the turn of Dead Pony to tell us all about themselves. 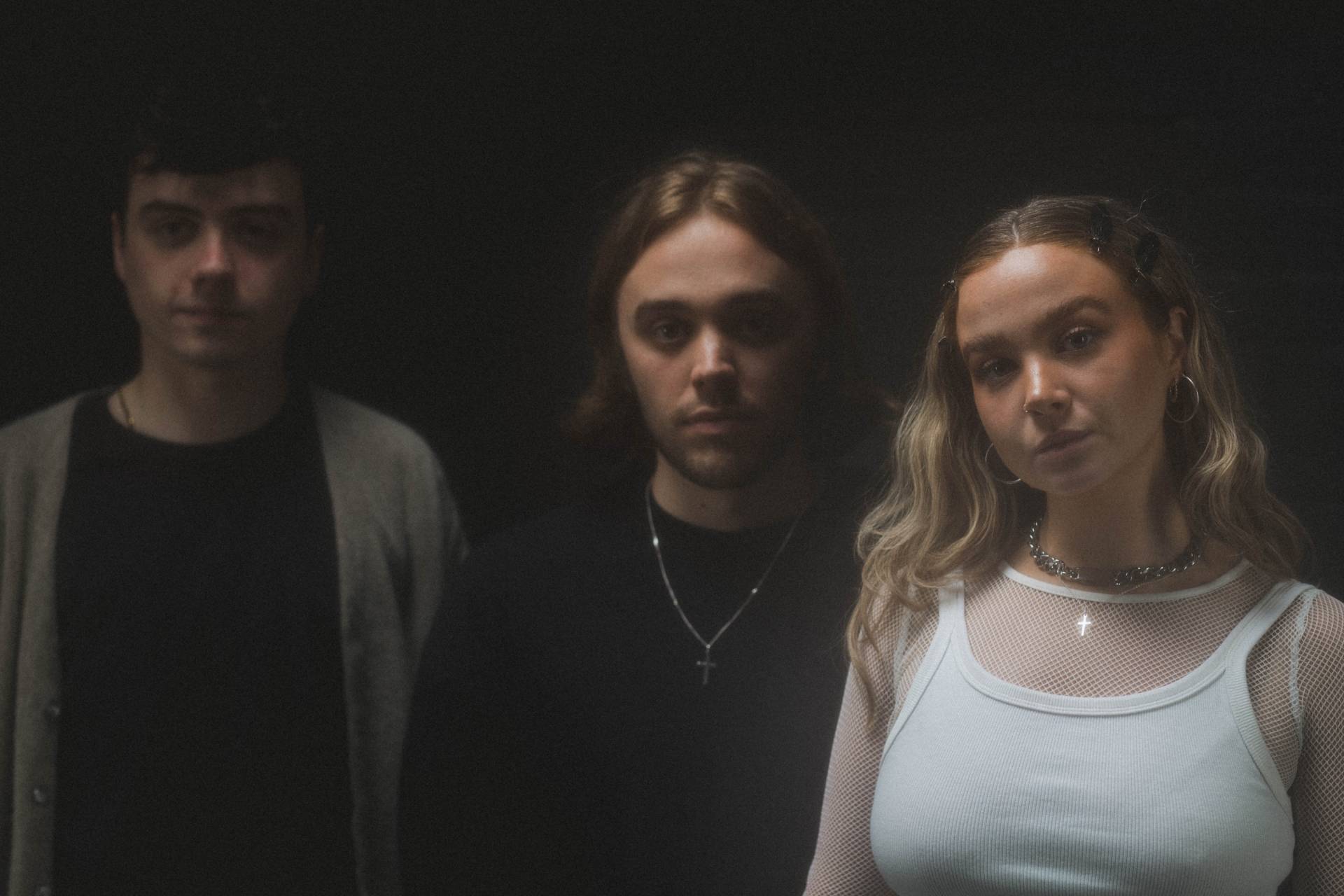 I can’t remember an exact song, however, when I first started playing guitar and trying to write
songs I was listening to a lot of Nirvana and Green Day. Probably anything from Nevermind or
American Idiot.

We supported a pretty massive artist one time and they got us a custom bottle of vodka for it
which was really cool. There was also an endless supply of beers that night so I think it takes
the W.

There’s a few I think – finding out we were playing BBC Introducing at Glasto. Getting played on
Radio 1 day time. Seeing the crowd reaction we got at trnsmt.

We aren’t really a “deep lyric” kind of band. It’s more like, how can we write a song that’s going
to make people want to flip tables in their living room.

“Zero” from our new EP, we wrote all the vocals to that in about 10 minutes one day at the end
of a rehearsal.

“Zero” from our new EP hahaha.

Writing songs and then waiting 2 years to release them.

Euan was a child star in a massive Disney production but gave it all up to be in the band.

Our bassist is a goblin and we treat him as such.

Be creative and be confident.

One time we drove from Glasgow to London starting at 6am in the morning, played a 3 song set
in London and then drove back to Glasgow straight away, arriving back at about 2am. A very
unpleasant affair.

Queens of the Stone Age or Paramore, I can’t just give one..

“Creativity is order emerging from chaos” by Rico Capuano

War Boys EP, named as such because it’s an anthem of rage and rebellion for the disenfranchised half lives of today’s society.

We are making some right now, eyes peeled.

I’d like to hear a synth wave remix of all our songs.

Everything, they are the reason we do this. We make music to give them energy.

Our bassist – the goblin – breaks stuff all the time even without having accidents.

Anyone but our own!