Our A-Z challenge is a fun way to get to know the many bands and artists out there. Here’s its the turn of Baltimore’s Dead Eyes to tell us all about themselves. 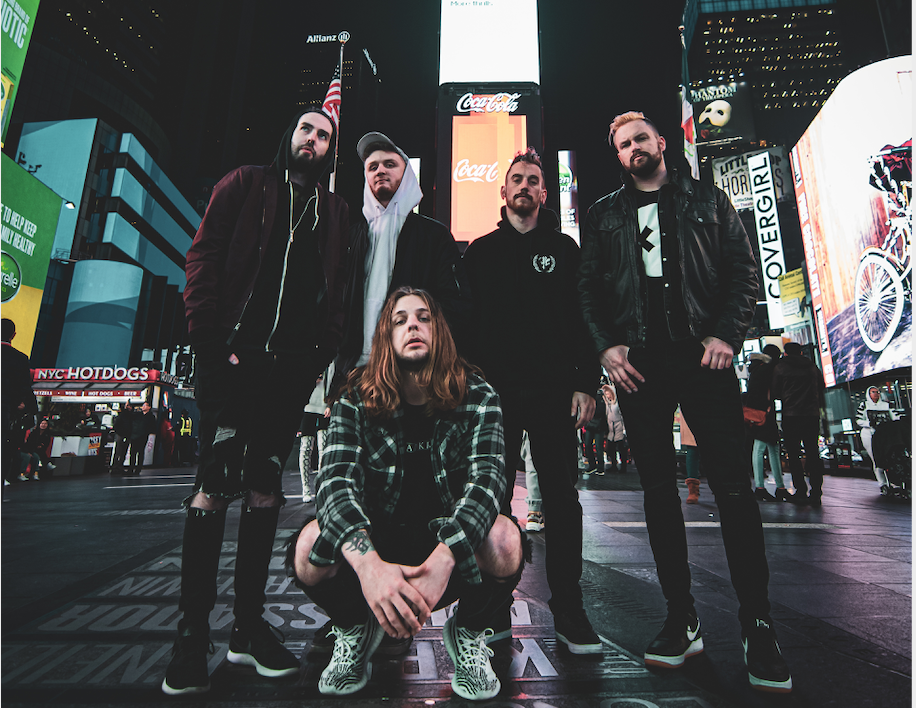 Highly Suspect: My Name is Human

Rider? I’m happy if we get water!

For me it’s definitely when we played our EP release show and the crowd sang back that crazy vocal run in the pre chorus of Break in the Current. I couldn’t help but laugh.

If you love me let me go

I can feel it in my bones

I wish I had let you know

There’s a poison in my soul

I can feel it take it’s hold

‘Break In The Current’ for sure. This one just flew by. Start to finish it took about 8 hours but it felt so much easier than that.

All of these songs mean a lot to me but it’s gotta be Break in the Current. It’s just got a bounce to it that feels really good live.

AJ from Fire From the Gods would be so sick.

Being away from home.

I think there is more than one way to bake a cake but for me, it’s finding the emotion and making sure that everything else in the song is in service of that emotion.

16 and a half hours from Appleton Wisconsin to Frederick Maryland to play with Bad Omens. Drive was brutal but the show was sick.

I think that I speak for most of us when I say Kile Odell is one of the most inspiring people to be around.

We toured with Downswing recently. They are one of the tightest live bands I’ve ever seen and their songs are sick. Definitely go check them out.

Bring Me the Horizon or Limp Bizkit would be CRAZY.

Europe would be amazing. The band has a lot of friends over there and I think it would be a great time.

Stay the course. Good things take time. Find your tribe and be willing to risk it all for them, this will serve you in many ways.

Stability is called that for a lot of reasons. We’re all looking for stability to bring fulfilment to our lives; in love, work and all accomplishments. Everyone is looking to balance the scales of the hardships in life. This band was that for us and we hope these songs can be that for someone else.

You’ve just missed our co-headline tour with new friends Downswing to end the year, but we’re always busy on our Twitch channel and all I’ll say is our international fans should probably keep an eye on that…

I don’t. I think that people like to look at the past with rose colored glasses. Nobody knows how significant something is or will be in the moment.

We have these bloody baseball bats that we wood burned and blood spattered ourselves.

I think it would be cool to do a stripped down version of Expiration Date.

They’re the entire reason we do this in the first place. Seeing other people connect with the songs feeds this band in every way. Its what inspires us to keep pushing.

No just basketball a month before tour.

A goldfish. Cuz they forget everything.