Crosslight take on the A-Z challenge

Our A-Z challenge is a fun way to get to know the upcoming talent across the world! Up next, we have Nottinghamshire rockers Crosslight who have just released their latest single Run Into Flowers! 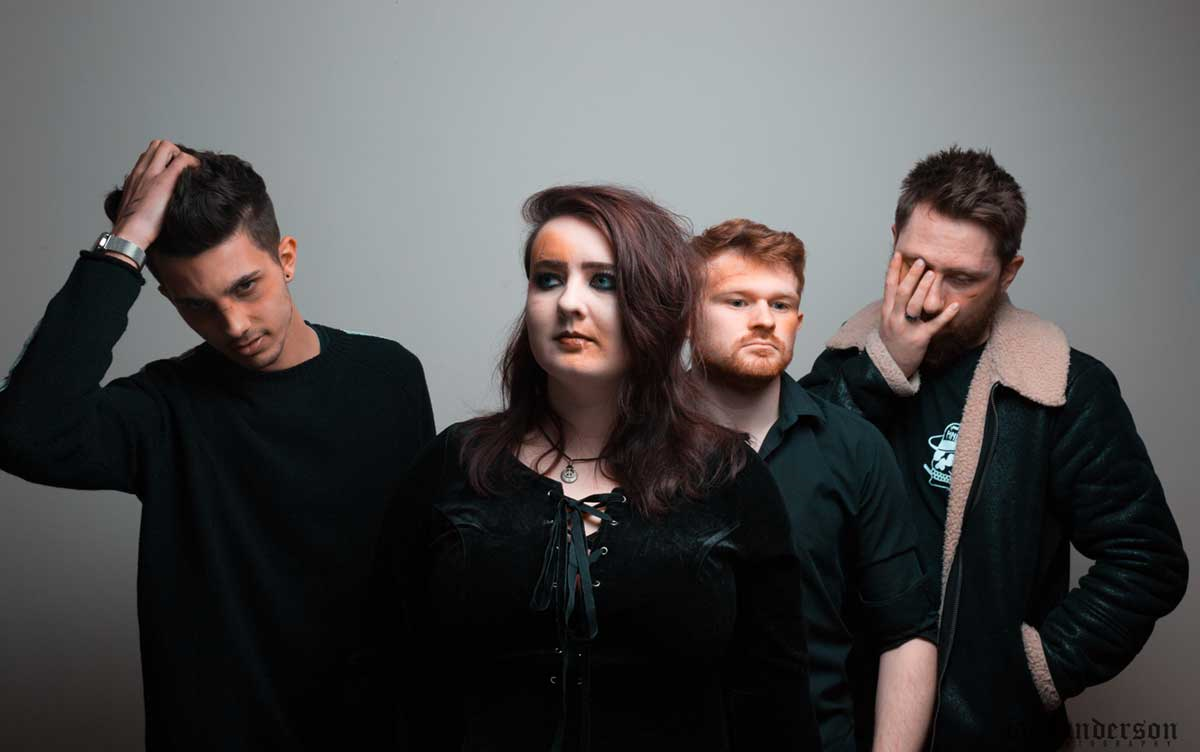 Our bassist dislocating his knee and carrying on

If anything goes wrong blame Dan

If you remember it, other people will

If in doubt, blame a Dan

The reason is in the title, showing the world that you are not giving up no matter what is thrown at you

See us at Nottingham’s Rock City on March 28th

Disagree, music is forever changing and how people change it

A Drum and Bass remix

Foundations of our success