Our A-Z challenge is a fun way to get to know the many artists out there. Today its the turn of Cory Wells to tell us all about himself with the challenge! 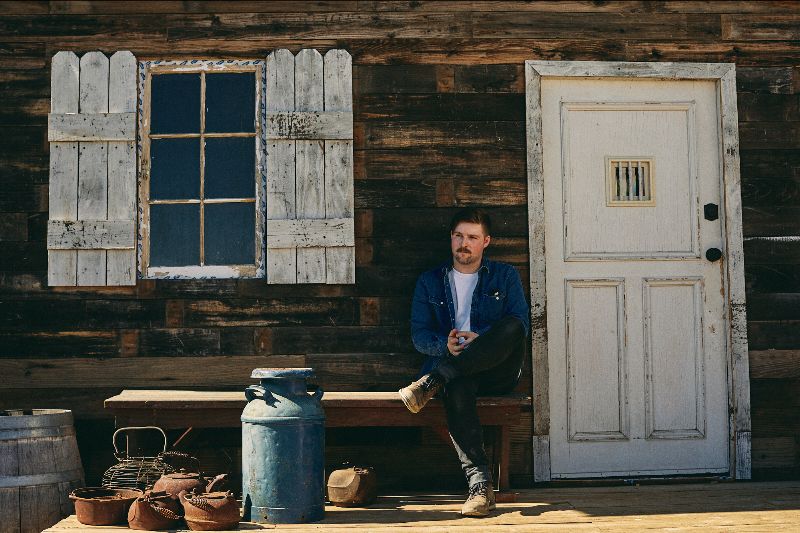 I’m gonna have to say Master of Puppets by Metallica. It was the first song I really wanted to play on a guitar.

I’ve never had a rider so I can’t tell ya. I’m gonna say the leftover bottles of water in the Green room lol.

I won a battle of the bands to open for dashboard in 2016 and now I’m on tour with Chris in Europe.

“I wish that I could bring you back somehow. Your mom would die to just see you now.” When I wrote it the line caused an emotional breakdown in the studio.

Avoid the Blame just poured out of me in a matter of minutes and I never changed a thing.

Fear is the most enjoyable song for me to play I would say.

It’s always been a dream to have a ton of fans come to the studio and do a big choir section.

When you’re on tour I miss home after a bit and when I’m home I miss tour.

I can complete a Rubik’s cube in under a minute.

Randy Rhodes from Ozzy. Never seen him as he’s been dead quite some time, but the first song that made me feel an insane amount of emotion is ‘Diary of a Madman‘

Lizzy Farrall. Get ready to dance.

Dashboard. I’m doing it haha.  But would love to play with Hollow Coves as well.

Europe / UK has been a dream for a long time and here I am. This tour seems to cross off a lot of my list I’m realizing.

Don’t stop. Anything you are passionate in can be achievable as a career. It’ll be hard work and can be extremely discouraging. The only way for sure that it will never happen is if you quit.

‘The Way We Are‘ just sums up me entire record. It’s about myself and my fiance, relationships with people, good and bad. It’s about humanity.

I’m not quite sure what this means but if you mean the best place to see me live, then somewhere in LA or Orange County.  Or if you just mean where can you see me live? Then tour dates are on my website haha

I tend to disagree. Music is always growing and changing into something just as beautiful as it was before.  Although it is harder to get people out of their houses these days.

I just have the usual shirts and hoodies and records and such but I’ve seen a band give out condoms. A bit strange haha

Well I had a song called “The Son” and I always wanted to do a more ballad version of it. And with the help of Chris Carrabba we changed the name and subject of the song and made it a ballad called ‘Fall Apart‘ and it is on the record and features Lizzy Farrall.

Without them there is no me. They are everything. I do my absolute best to respond to everyone and talk to as many people as possible.  People have told me some heart breaking things that have seriously changed my perspective on life and made me a better person.

I actually don’t get injured very often. Never broken a bone other than my index finger or my nose. But I did break my nose about 10 minutes before a set once. Also had a concussion. Still played. Duhh

I’ll get in trouble if I say hahaha. Very rarely is it me though.

Hippo.  I just relax and take it easy. But when I have to move, boy do I move.