Core Of iO take on the A-Z Challenge!

Core Of iO are releasing their new EP Part II: Europa on December 1st. We asked the band to take on our A-Z challenge to find out more about them! A song that made you want to make music? Anything off the album ‘Ten‘ by Pearl Jam. Best rider you’ve ever had? This question should be […] 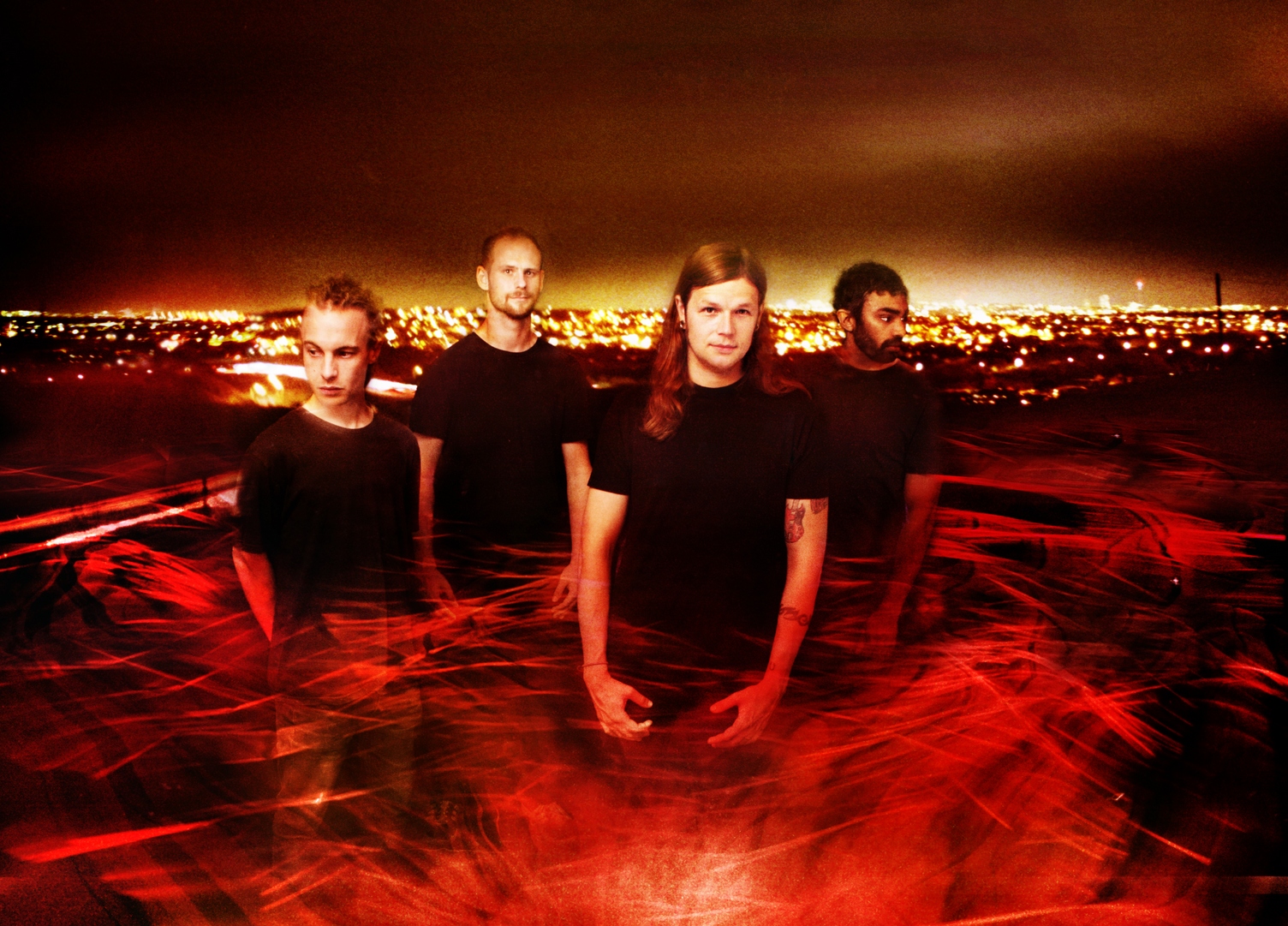 Core Of iO are releasing their new EP Part II: Europa on December 1st. We asked the band to take on our A-Z challenge to find out more about them!

Anything off the album ‘Ten‘ by Pearl Jam.

This question should be ‘only rider you’ve ever had’ ha ha. Bottled water, some beer, crisps and fruit. Courtesy of The Monolith. Thanks guys x

Whilst on tour once we decided to play the South Park movie drinking game. every time they swear, you drink. none of us fared well. Rich (drummer) was being sick 15 minutes in and I half remember dropping off to sleep and managing to pour beer into my own bott whilst wearing it. Needless to say, we did not make it to the end.

Probably something off our first EP titled ‘With Gravity as My Hostess‘. I was pretty unstable mentally at the time. But I’m over that now. My lyrics are still deep to a level but I’m nowhere near to allowing myself being so open when I’m so vulnerable.

N/A. Listen to our music and you’ll see why.

That’s got to be our upcoming single called ‘Stuck‘. Just wait till you hear it.

Will from Black Peaks, bringing a lot his awesome voice and his sexy saxophone skills.

Can’t help you here, we are all completely boring.

I think not being entirely self-indulgent is a good start.

We played UK tech fest at Newark showground this year. It was 10 hours of driving with only a 3 hour stop off at the festival to perform.

Valis Abalze. Their debut album is coming soon and its a peach!

The Foo Fighters on one of their world tours… someone’s gotta do it.

Don’t believe everything our singer says. The mans a complete wind up merchant.

Its the 3rd release from a set of four with the theme being about Jupitors main moons. iO is one of those moons which is where our name came from.

They both have their advantages

We sell CD’s. That’s pretty unusual in this day and age. ha ha

We’ve spoken many times about a jazz arrangement (including a brass section) for our song 14 Stitches.

Everything, its a pointless task without them.

Not yet, we drink lots of milk and have strong teeth and bones. ha ha.

A honey badger… Oh wait, thats our singer when he’s drunk. Which ever is the craziest and most frantic. The opposite to a sloth.