COPE take on the A-Z challenge!

Heavy punks COPE are gearing up for the October 13 release of their Tooth & Nail EP. We asked the band to take us further into their world by taking on our A-Z challenge! A song that made you want to make music? Green Day – Basket Case Best rider you’ve ever hd? Probably Rock City in […] 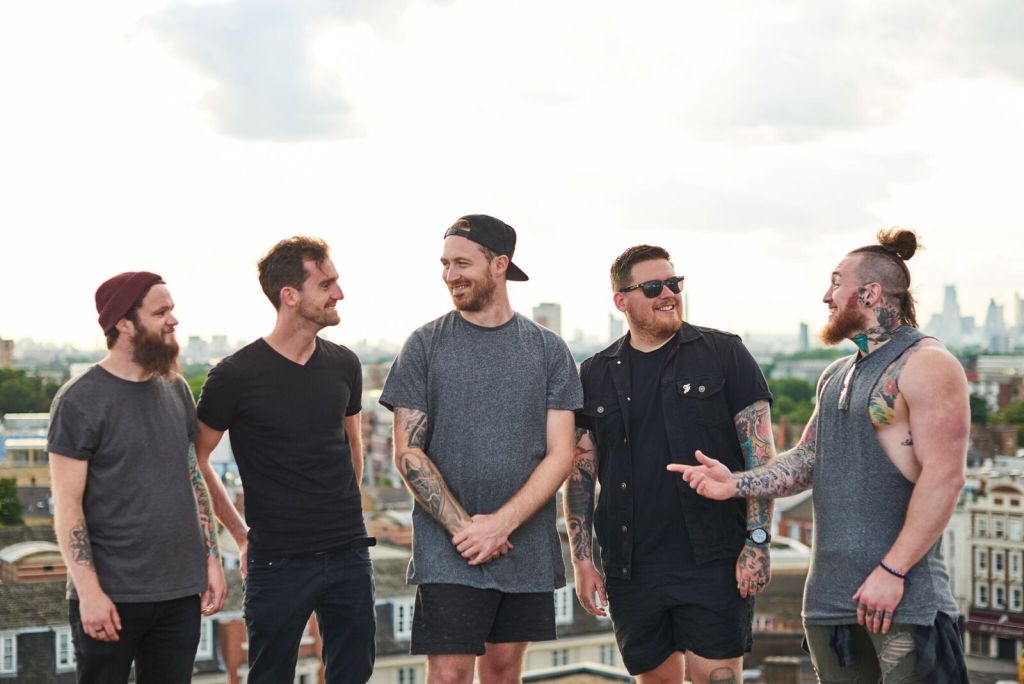 Heavy punks COPE are gearing up for the October 13 release of their Tooth & Nail EP. We asked the band to take us further into their world by taking on our A-Z challenge!

Probably Rock City in Notts, they kept us nice and beer’d!

Haha, I can’t say the craziest. But me, Ed & my girlfriend almost got crushed by an arctic lorry on the road on tour the other month. That was pretty nuts.

Gotta be ‘Through Silence / You Become Complicit’ from Neo Nasty off of our upcoming EP. It’s not quite ‘deep’ as it’s fairly obvious, but it carry’s a lot of weight and means something to us.

‘Here’s Hoping‘ from the first EP, ‘Challenge Oppression // Pursue Equality‘ – I think me and our old guitarist wrote it in like 2 hours

Definitely ‘Voyage‘, that ones a blast to play!

Dave Grohl, the guy can do no wrong.

Financing it and balancing it with general life. It’s totally worth it though.

Rich, our drummer was in a Lethal Bizzle video! I must admit i’ve forgotten which one.

We always make fun of Rich’s social media – he’s obsessed, so we’ve nicknamed him ‘#content’, hashtag an’ all..

Not forcing it and not being afraid to criticise yourselves

We played a festival in Torquay which should’ve taken 4 hours, but there was an accident on the way there and it ended up twice that. Could’ve been worse!

Jerry Only from the Misfits. I actually got to sing with them when i was 14, and funnily enough Adam’s old band supported them at that show. So we’ve almost come full circle!

Rage Against The Machine –  I think we share a similar ethos.

Probably the US or Canada. It would be great to experience those countries on the road

I think the industry took more risks back in the day, which meant more bands getting a shot, but there’s way more options nowadays to make music and have it heard on your own terms

I’d love to do an acoustic version of ‘Many Faces‘ from the new record.

Well without people listening to our music and supporting us, we’re just a bunch of dickheads playing shit music no one cares about!

Tom did his throat in before we recorded, and pretty much ate his whole body weight in honey.