Collected take on the A-Z challenge

Our A-Z challenge is a fun way to get to know the many bands and artists out there. Here it’s the turn of Collected to tell us all about themselves! 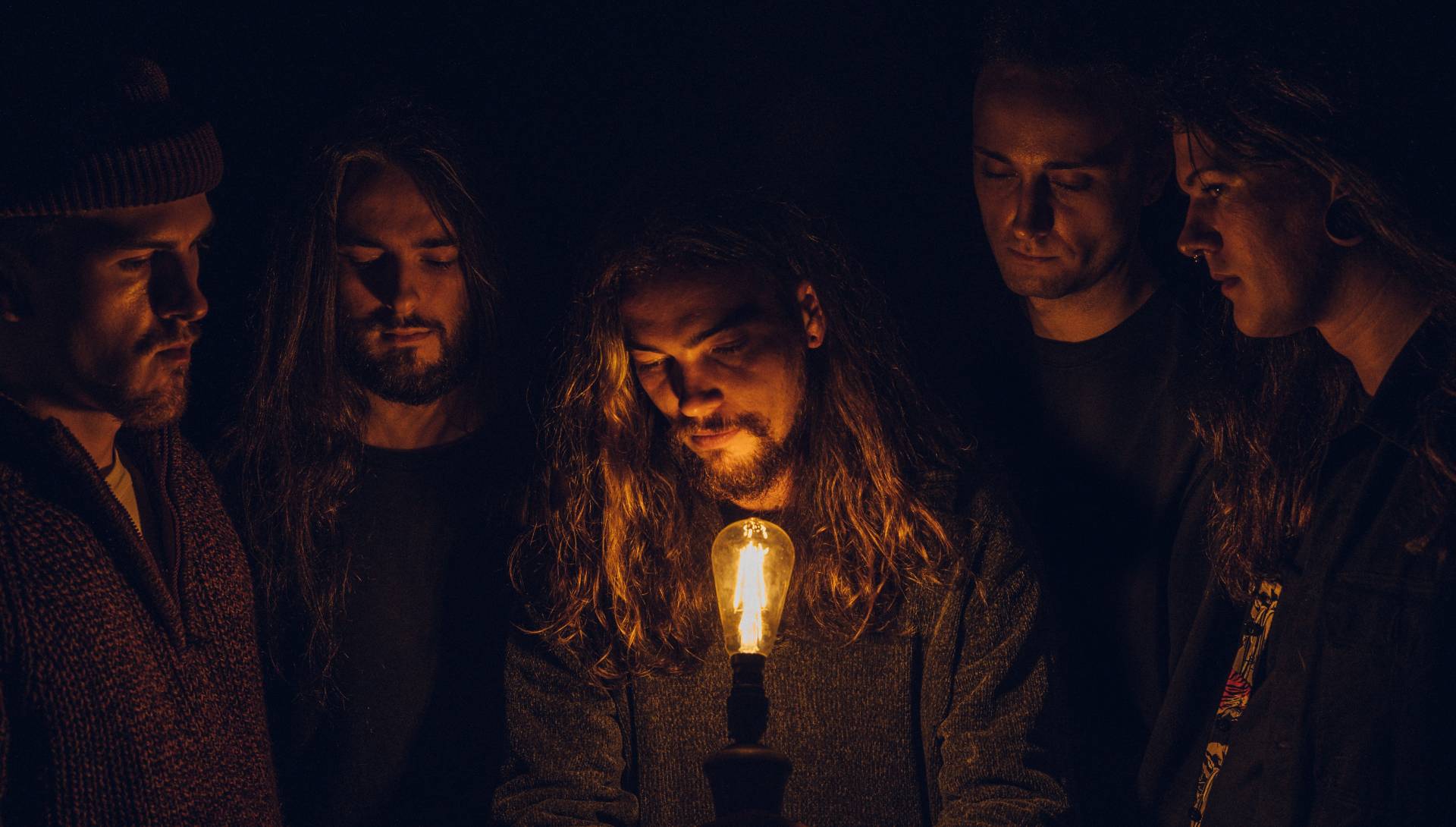 A song that make you want to make music?

It’s not the best rider but we had one promoter tell us “You’ll also have a basic rider, free soft drinks etc”. At the show, I ask the guy after if I can get a coke and he looked at me like I’m an alien and slowly comes out with..”I can buy you a drink if you like?”… I told him not to worry about it, he looked like a deer caught in headlights. Very awkward moment.

Probably the whole 2019 Metal 2 The Masses run. It just seemed surreal at the time showing up each round to a packed out venue all the way to the final. Liam even crowd surfed for the first time so that was a laugh!

“I’m gonna peel your face back and see what lies benefits.”

Our single Love with Fury practically wrote its self.

Have to be Say When.

Probably Dwayne ‘The Rock’ Johnson. That guy can spit bars or maybe a sax solo from our old tutor Malcolm Miles.

Being real though, sometimes the hardest part is being too hard on yourself. It can be both very rewarding and unrewarding at times and trying not to be too overly critical of yourself is difficult to overcome.

Our singer is a postie.

Our drummer saying CBA when you ask him why he didn’t do something.

Convey emotion, have something to say. Play in E major and all the while..build the tension in the air. That’s our way. The only way. The Collected way.

Definitely Nottingham. Took us about 6 hours there and back.

Tesseract or Monuments would be nuts.

It’d have to be between Europe, America and Canada.

Get swifty in here.

We just finished recording the EP so to celebrate we went to this really nice pizza place round the corner called “The Hive” the owner Diego was so welcoming and noticed our drummer was drinking some vodka, he decided to bring out a bottle of his own vodka and asked him if he’d like a top-up and said, “Say when”. Artis claims he didn’t hear him say that and ended up with basically a pint of vodka! So yeah that’s where the name came from. On the way back home we were chatting about how our time there was such a great way to end the recording process that we decided to use that quote to remember the positive vibes and experience we shared as a band.

Following our socials would definitely be the easiest way to keep up to date with our upcoming events.

No. It’s subjective but new or old, music has and is going to have its bangers and clangers.

Branded mankini’s would be a shout!?

There might be a little Synth-wave rendition of Say When coming in the not so distant future.

Everything. They mean the world to us.

I sat on a pin at our last show and it stuck to my butt. Also, there was that one time Liam jumped of stage, cracked his ankle and vomited on himself. But to answer your question, no he didn’t seek any medical help.

Chris. He hasn’t woke up yet.

A hummingbird for sure.