We chatted to Coasts’ vocalist, Chris Caines about the band’s new album, ‘This Life‘, and their extensive UK tour. You’re going on tour in about two weeks, how are you feeling about it? Are you excited to get back on the road? I’m really looking forward to it. Probably more so than any other tour […] 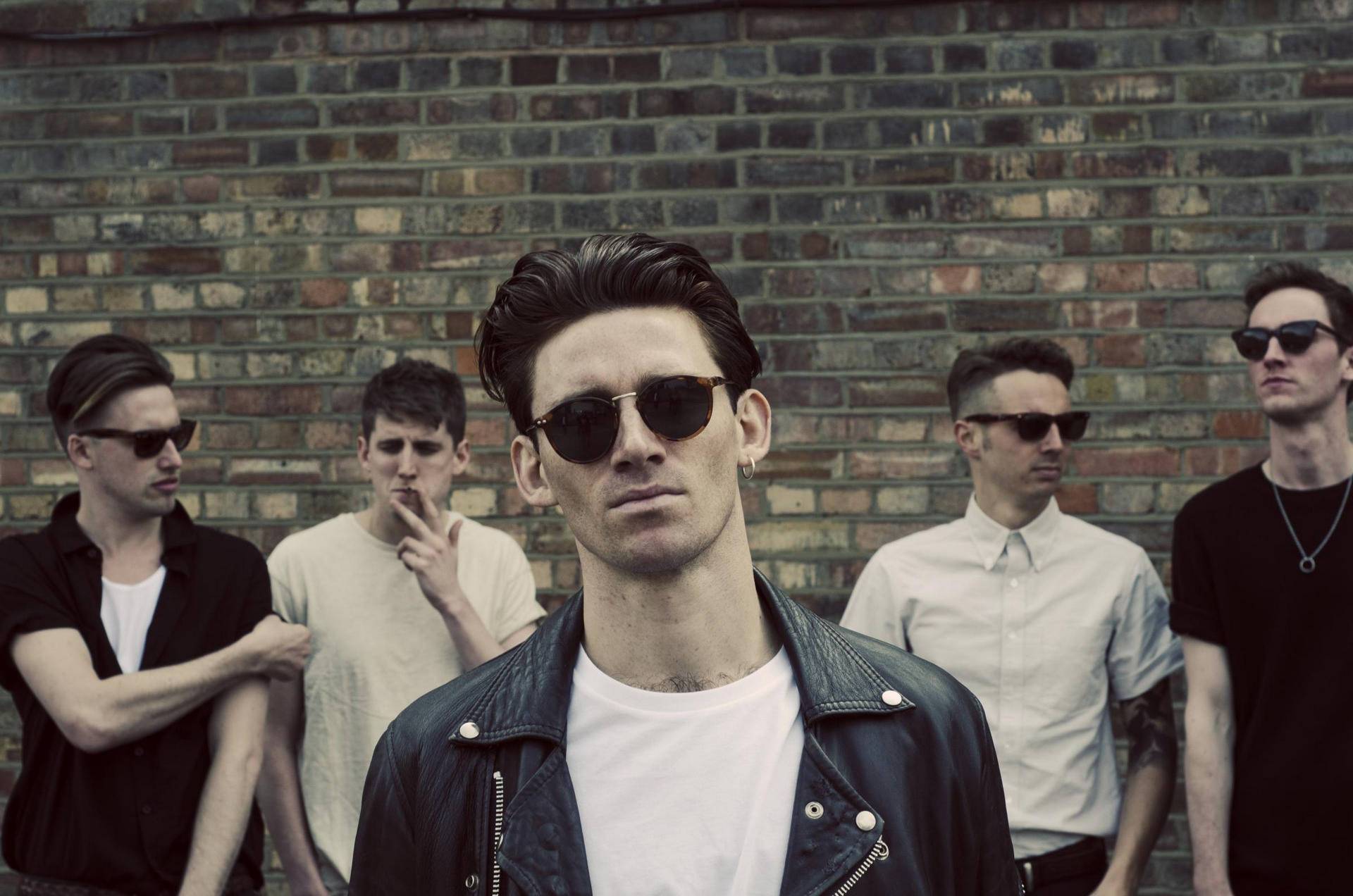 We chatted to Coasts’ vocalist, Chris Caines about the band’s new album, ‘This Life‘, and their extensive UK tour.

You’re going on tour in about two weeks, how are you feeling about it? Are you excited to get back on the road?

I’m really looking forward to it. Probably more so than any other tour we’ve done before. We are super proud of this album and can’t wait to play it for everyone. It’ll be a huge celebration.

How did you find the recording process for ‘This Life’, and how did it compare to your debut?

It was entirely different. The first album was written over a period of about four years and covers so many changes in location and mindsets. This record is much more assured and rounded.

Who were your influences when writing and recording the album?

I would imagine we’ve been influenced by everything we’ve listened to over the past year or two but ultimately we write what feels natural to us. All we are focused on is writing big melodies whilst retaining a sense of truth.

How do you feel like your sound has evolved from your debut album?

I feel like we are constantly evolving. This record has many more moments of introspection and reflection. There is a lot more space, whereas our first record was pretty hard hitting and euphoric.

What was it like working with Dan Bryer, Duncan Mills, and Tim Larcombe?

We’d worked with Duncan and Tim a lot before and so that was no different. Bringing Dan on board was great. We did a session together early on in the process and knew that he could add something special to what we were doing.

‘This Life’ as an album, and the singles released so far have all been quite well received, what does that mean for you guys?

We just feel really privileged that we’re able to carry on making music and playing it live. The fact that people are connecting with it makes it even better.

What would you say is your favourite songs from ‘This Life’?

It’s a toss up between Come On Over and Chase The Night, although I love of all them for different reasons. Tomorrow is a really important song because it’s about us moving on and telling ourselves that the grass will be greener.

What made you decide to do a 38 date tour?

We wanted to go to places that we’ve never before and to places that don’t really get many bands coming through. We made the tour really affordable and it felt like the right thing to make it easily accessible too.

What are your plans after the tour has finished? Will you relax for a bit or get straight on new material?

We have plans to pretty much tour right through next year. It’s going to be a big year! We will always be writing though, so watch this space…

Buy ‘This Life’ here, and buy tickets to their September/ October tour here.