Our A-Z challenge is a fun way to get to know the various artists around the world! Today it is the turn of Cielo to take us behind the scenes by tackling the challenge! 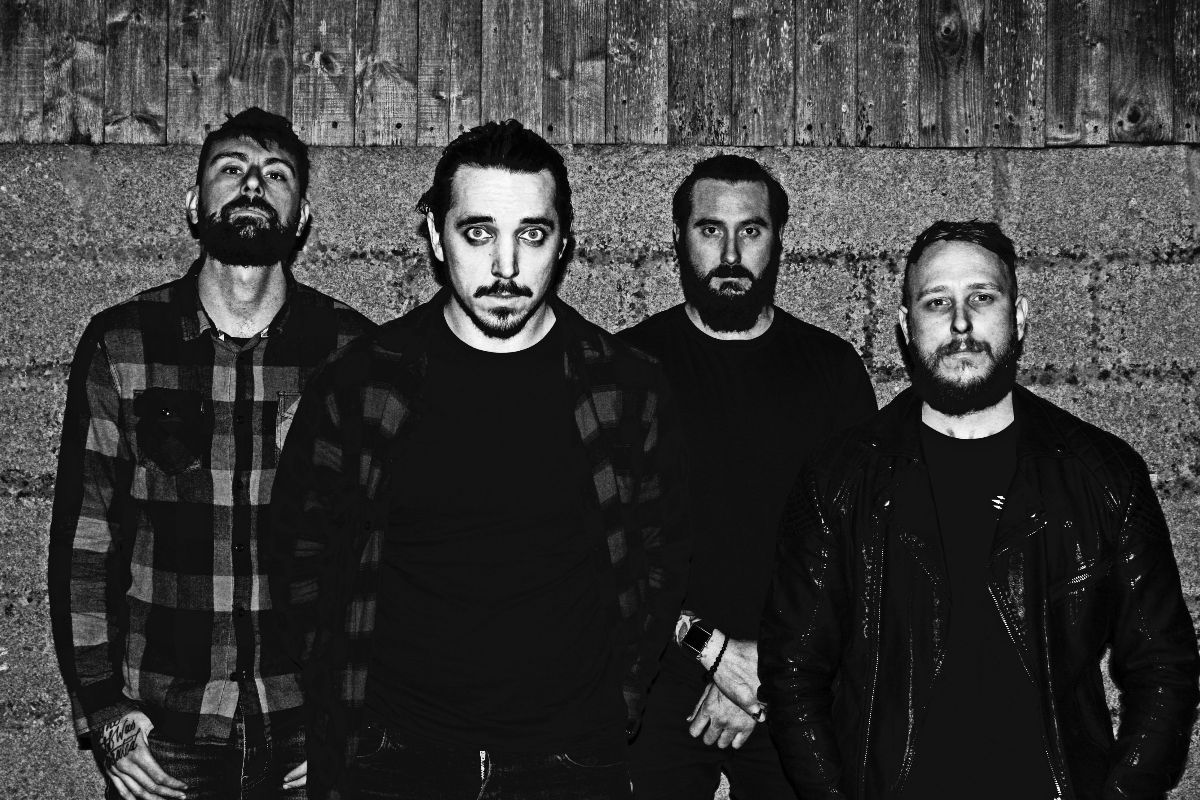 I’d probably have to say Dragula by Rob Zombie, when I was a kid I think that whole album spiked my interest, that song in particular

Any that has free beer

We’ve had a few adventures, hard to pin it to just one, to be honest they’re all a bit blurry, and probably for the best!

I would say the lyrics on Rip Me Apart, the whole subject on that is pretty dark

No Reason, that’s one of the older ones, it’s just simple and catchy

Be cool to do a song with The Prodigy

Knowing who to trust and how far to follow what they say. Time and time again we’ve heard what we wanted to hear, from label types, fans, friends and even other bands. So often things get built up in your head by what people say, so when it turns out that the reality is a small glimpse of the image built it can really take its toll on people.  You definitely need to have a thick skin.

Many, and they shouldn’t be repeated

There isn’t always one! I guess try not, as hard as it is to get too attached in the writing process, as songs change and evolve and sometimes you lose what you originally thought was the key part of the song.

300 or so miles I would say, which for many isn’t far, but it sure felt it for the chance to play for 40 minutes

I guess its somewhere between John Frusciante, Rob Zombie and Tom Morello

Germany, they seem to really like live music more than most

It’s only illegal if you get caught

In the lead up to recording the album we had so many obstacles, that it kinda nearly left us in ruins, so that’s what we’re kinda breaking out of I guess

Still some venues to be announced, so once that’s all wrapped up keep an eye on our social pages!

Well, the benefit of being here today is we have both new and old music, so I’d say the present as you just have more to choose from

We’re pretty vanilla on that front, the usual T-shirts and CDs

There’s always variations, especially when you play the same songs for years, you come up with parts and wish it was in the recording

They keep us going, give us reason to keep at it and have some faith in ourselves