Chatting With Josh From Fairview

Fairview proudly released their EP ‘Moonlight’ on Crusty Baby Records at the beginning of this month and we had a chat with Lead Singer, Josh Hough about the release… 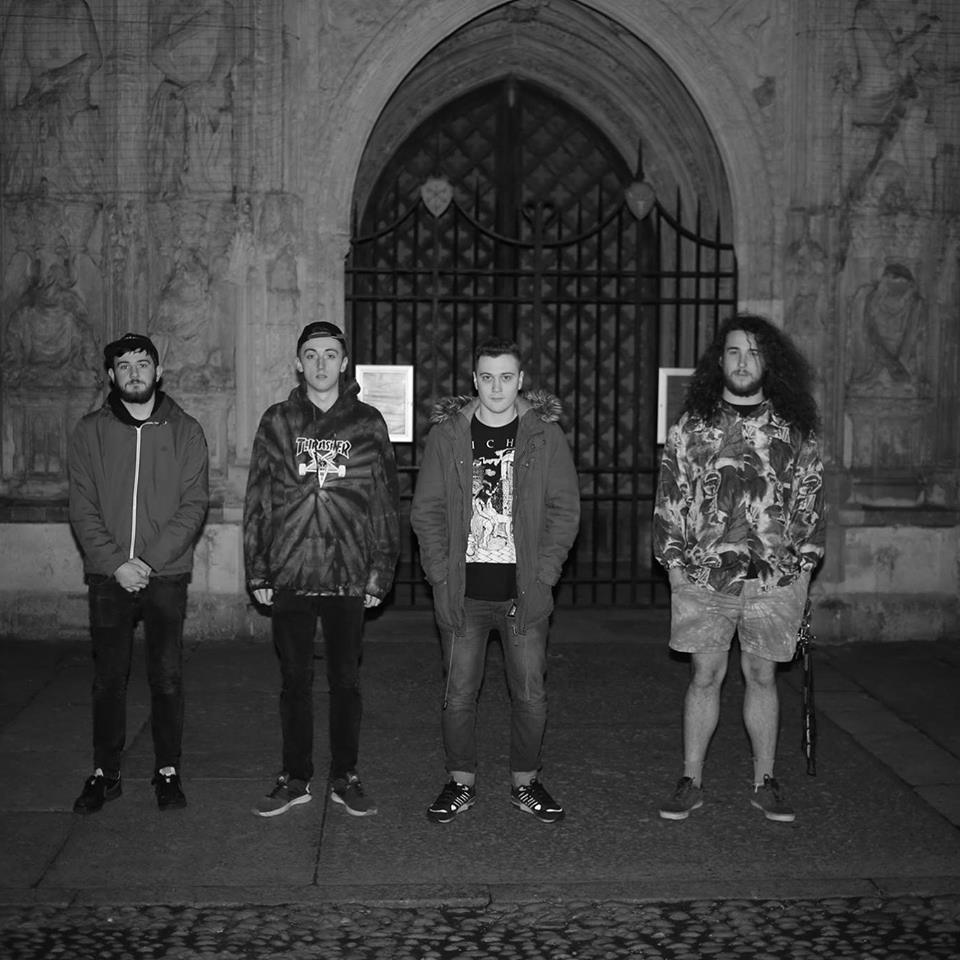 Fairview are a four-piece from Bristol made up of Josh Hough, Cameron Dickerson, Paul Collier and Jake Matthews. Their brand of emo rock is something that has seen them gain a strong reputation amongst their scene and has seen them share stages with Hindsights and Milk Teeth. After a lot of work and touring, Fairview proudly released their EP ‘Moonlight’ on Crusty Baby Records at the beginning of this month and we had a chat with Lead Singer, Josh Hough about the release…

Hey Josh, Let’s start with talking about the beginning of the band, how did ‘Fairview’ form? And where did the name ‘Fairview’ come from?

I started the band when I came to Bristol meeting the guys in different places and bringing it together. Fairview was actually the name of a song that I wrote with my old band in college, that band really opened me up to the sound and I wanted to bring that with me (to Fairview).

You’ve recently released ‘Moonlight’, how good does it feel to get this released? And So far, how has the reception been for the EP?

It feels great to release Moonlight, it’s been a long time coming since our demos and people seem to be really digging the sound.

It was also really rad working with Crust Baby Records as Ben is a close friend and so are the guys in Bucket so it’s like a tight little community we have going on and I hope it keeps expanding.

You are firmly in that emo/punk scene that seems to be having a real resurgence recently, what are some of your favourite bands from your ‘scene’ right now?

I dig the new stuff from Hindsights, Richa and the guys in Muskets too.

Your genre often leads to very personal lyrics, is this the case for you and how do you find singing personal tracks live?

The lyrical content on Moonlight all kind of follows a similar tone. It’s awesome to play this stuff live, it’s great to be able to just open yourself up and get loose. I always feel like I’m in some kind of trance when I’m playing with this band and I love it.

With the EP under your belt now, what are Fairview up to for the rest of the year?

We’re planning a few weekenders with some bands we’re pretty friendly with and we’re looking to do a European tour later on the year. We’ve also been writing new material for a new record which is shaping up to be pretty cool