With a new release in the works, we were lucky enough to have a chat with Firesuite, here is the Q&A… 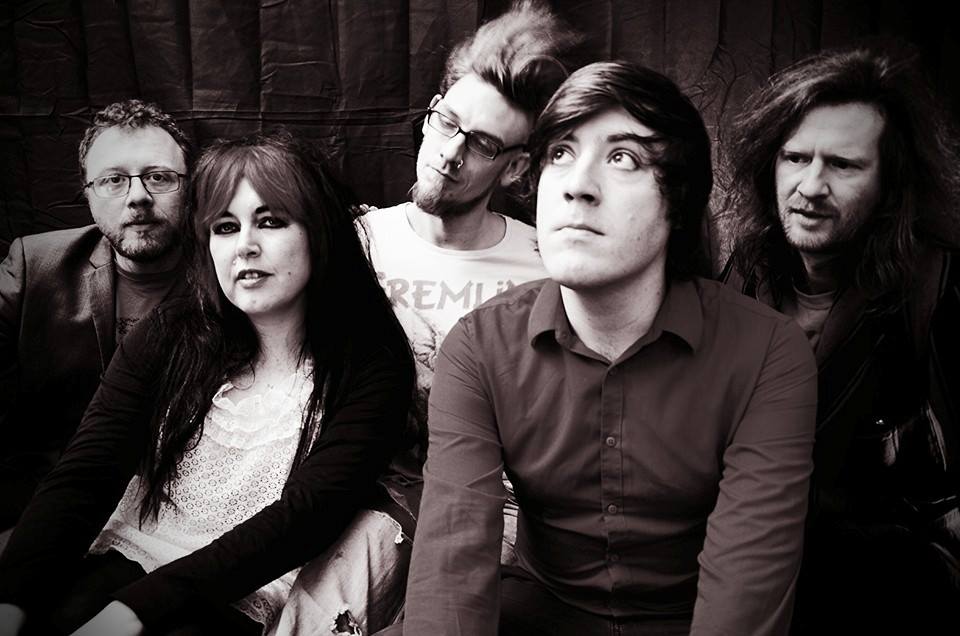 Firesuite are a rock band from Sheffield. Their influences vary from member to member, from Cocteau Twins to Buddy Rich, Smashing Pumpkins through Django Reinhart. Firesuite released their debut album ‘You’re An Ocean Deep, My Brother’ in March of 2011. With a new release in the works, we were lucky enough to have a chat with them and here it is:

Hey Firesuite, how are you?

We are good thanks. We are just putting the finishing touches to our forthcoming album which we are very excited about.

Your music has a varied amount of influence from a wide variety of bands, how do you compile these influences to create your sound?

We each bring something different to the music. Our tastes overlap to some degree, we are each great lovers of bands like My Bloody Valentine and the Cocteau Twins, but each member loves very different things. I know throughout the writing and recording I have been listening to a lot of Mew and the National. I love how dense their recordings are, Richard listens to a lot of jazz, Gogo Penguin and Polar Bear featured in heavy rotation. I can’t speak for everyone, but we each love a lot and bring those influences to the melting pot. We love noise and noise as catharsis, but also, particularly on this record we’ve worked on creating much more subdued, delicate arrangements.

When creating your music, what is the process?

It usually starts with a relatively fleshed out idea, recorded either in GarageBand or on my phone. We’ll then painstakingly dance around finalising it in the rehearsal room. Everyone has their input, and we will usually play and play the song until it reveals itself fully. I know if the demo is strong, we will be able to add and add over sometimes a period of months until it is done. It can be frustrating but is almost always ultimately very rewarding, to have built something. Recording is a whole other thing though…it’s such a different beast and can be quite fraught. This probably explains why we release music fairly infrequently.

‘You’re An Ocean Deep, My Brother’ recieved a lot of praise from a variety of sources, how did you find the reaction to this release?

It was gratifying. We worked hard on that album and it had a lot going on under the surface so for people to react in the way they did was wonderful. We met a lot of people we are still very good friends with recording and touring that album. We are a small band and rely on that kind of interaction, so when we connect with people in that way, we love it.

What have you learnt since releasing ‘You’re An Ocean Deep, My Brother’?

I’d like to think we have evolved, both in writing and execution. Recording YAODMB taught us a lot about each others strengths and areas we needed to work on perhaps. The songs have become more dense, but also in many ways simpler and more impactful, certainly for us.

Put out new music we are very proud of and play lots of shows.

Whats been your favourite show you’ve played so far?

That’s a difficult question to answer…we often talk about the WORST shows we have played which can be quite funny. There are too many good shows to pick from, we played with Rolo Tomassi at Tramlines a couple years ago which was wonderful. We played a show for Bad Owl, a wonderful team in Leeds and that was a highlight. We were fortunate enough to play with Jeniferever before they split which was another highlight, certainly for me.

If you could tour with one artists, who would it be?

Right now? Possibly one of the Sargent House acts, Mylets or ASIWYFA, that would be wonderful. Ever? Deftones on the White Pony tour…Cocteau Twins at some point. Erm…that’s a tricky one. Pumpkins circa ’93 or so.

What can a newcomer expect from a Firesuite live show?

(Dry ice is very much a maybe)