Catching Up With Haris From Pressures

Having now released a music video for ‘This Journey’ and are gearing up for a summer of touring. We spoke with lead singer, Haris Ahmed to have a catch up about everything Pressures. 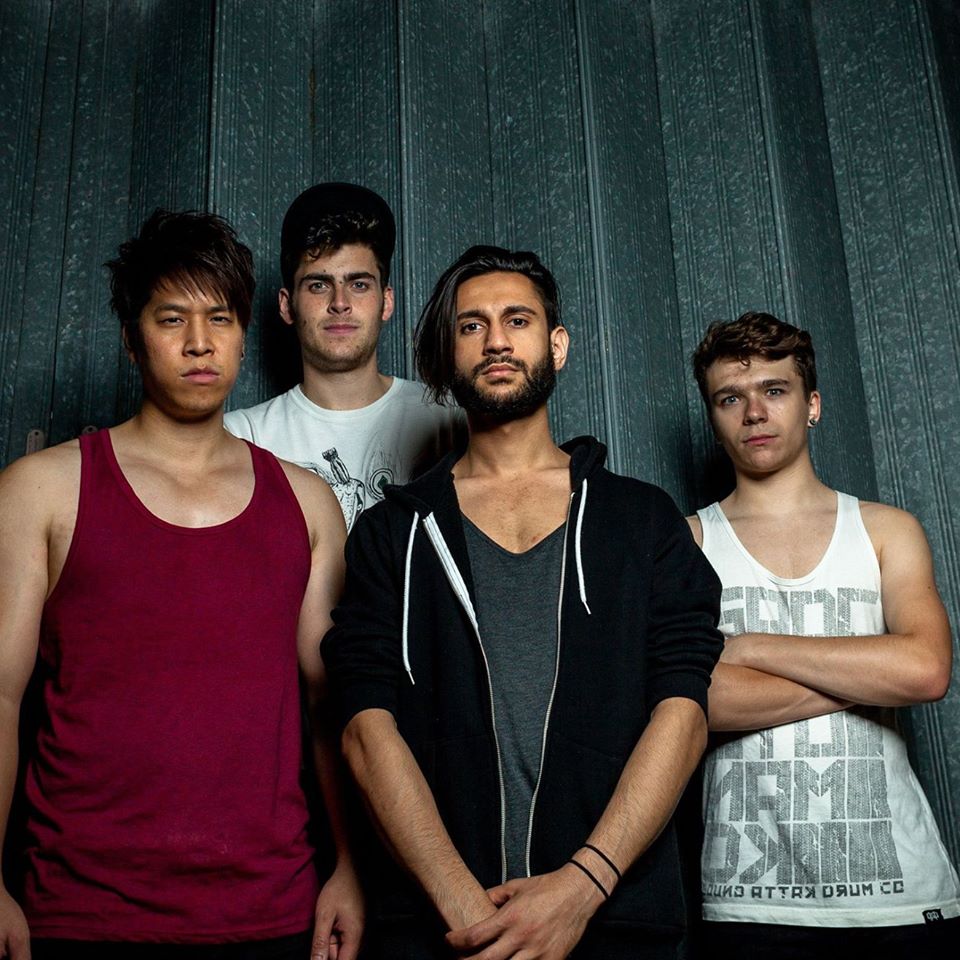 Pressures debut EP ‘Misery Loves Company’ showed that metalcore doesn’t have to be generic, they provided a mind blowing technical feast of heavy and powerful tracks which culminated in the EP becoming one of AltCorner’s favourite releases of last year (read our review here). Fast forward to April 2015 and they have now released a music video for ‘This Journey’ and are gearing up for a summer of touring. We spoke with lead singer, Haris Ahmed to have a catch up about everything Pressures.

Hey Haris! Well, you were one of the first bands that featured on AltCorner and it’s an absolute pleasure to be speaking to you once again. How are you?

Hey AltCorner, I must say, it is a pleasure to be back!

Now you’ve just released your debut video for ‘This Journey’ – why did you choose this song over the others on the EP?

Well, it was really hard to get together to make this video due to schedules (We would of loved to have done a vid for our heavier songs like Misery) so we chose a song which utilized all that we can do. E.g. Clean vocals and fast screams which I love doing. Overall, it is a really fast paced edgy song.

How did the idea for the video come about? – we love it!

Having low key lighting and going nuts amongst ourselves just felt right for the music we like to play. I much prefer performance based videos as narratives are much harder to execute.

Now, you released ‘Misery Loves Company’ a little while ago now…what is the next step for Pressures?

We are aiming to write a full length but mainly just play lots and lots of shows in the UK. (if you are reading this…hit us up!)

From the past six months, what have you learned? (the release of the EP, Video etc…)

It has been fun. It takes a lot of work. You need to be consistent. However, main point is, never give up on something you enjoy. It will and does eventually pay off..one way or another.

For the upcoming release, how will your sound change and or develop if at all?

We are approaching a more thrashy feel I guess but that’s always subjective. Who knows, you’ll have to see.

As summer is coming up, it’s a great time for bands to really get their name out there so do you have any shows lined up?

We are booking shows now for June onwards.

2015 has already been a fantastic year for music, what releases have you really enjoyed?

The new While She Sleeps record is banging. Oh and The Last Ten Seconds of Life… some good songs on their new record. Oh and also…Action Bronson. Can’t beat some good hip hop!