CASCADE take on the A-Z challenge

Our A-Z challenge is a fun way to get to know artists. Here it is the turn of CASCADE to tell us all about themselves. 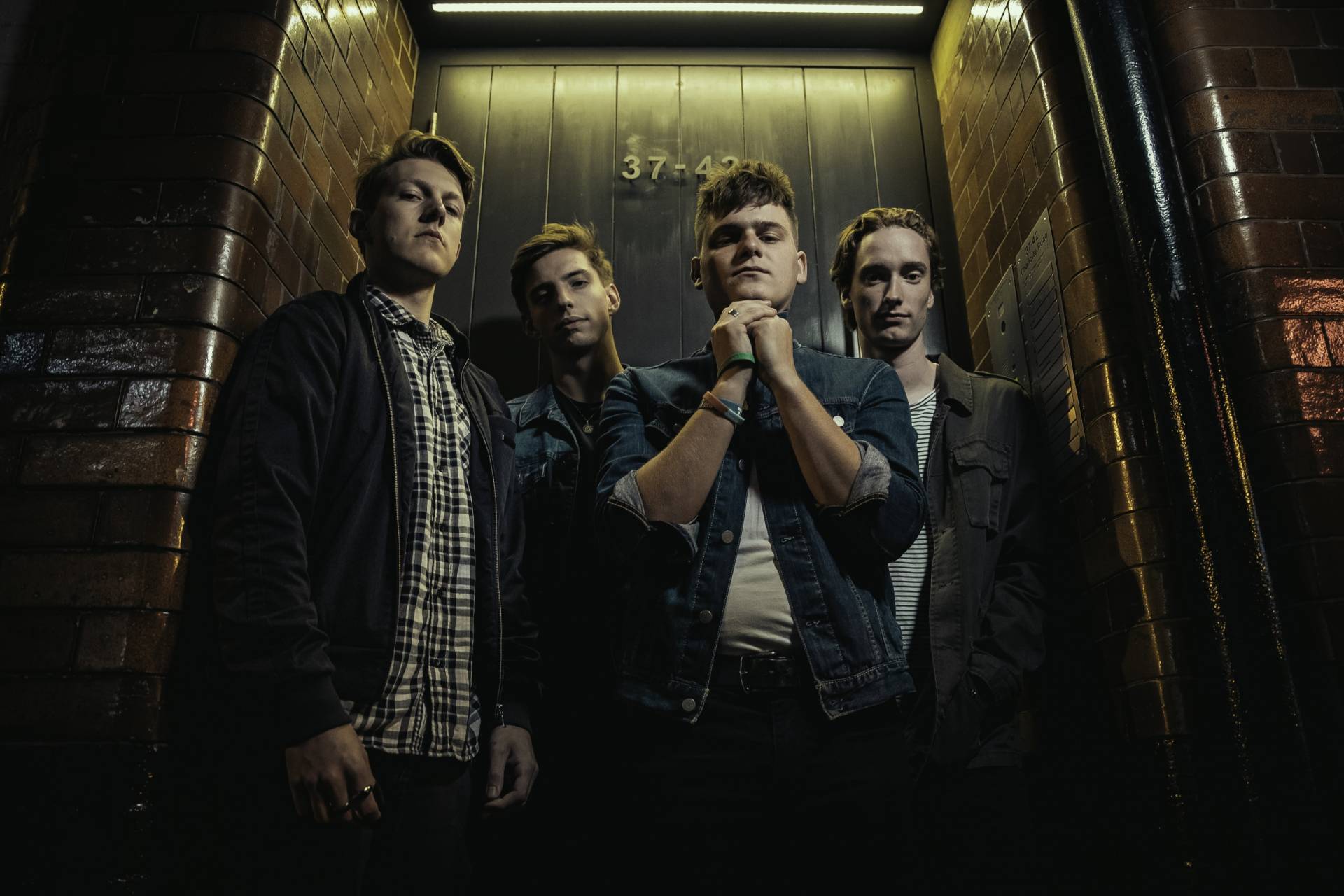 We’ve never really had one. But probably all the Red Stripe that we get at This Feeling shows!

We once soundchecked in Reading at a venue called Readipop, and Sundara Karma decided to walk through the venue. As Sam the singer clocked it was them, he decided to freak out and stop sound checking to catch up with them. He never did in the end.

‘Are you sitting comfortably? We can talk about the state of humanity. How’re we meant to look like we’re having fun? When every problem is solved with the end of a gun.’ – The State of Humanity.

‘Another Day (Another Pound)’

An interesting fact about one of your members?

‘Wimbatboo with a wimbatboo’. This weird expression came about as we were leaving a gig and an old man came up to us asking if we are in a band and then proceeded to do a hilarious dance clicking his fingers close to his feet whilst saying ‘with the ol wimbatboo with a wimbatboo’, probably a misinterpretation of the song ‘me ol bam-boo’ but we didn’t know this at the time.

There isn’t one. That’s the beauty of it. But if you want me to be more literal to make your answer better, I’d say write a chorus. The second you have a good chorus, the rest of it can’t really go wrong. And if it does go wrong then your not a very good songwriter, thus meaning you haven’t written a song really.

Us. And Slowlines are fucking insane, their recordings sound so professional, and the songs just blow ya wig off.

That question makes no sense. Are you asking if opening for Slowlines would be ideal? Or are you asking what band would we like to open for?  If that is the case then Arctic Monkeys.

Support young bands. Buy a ticket. Share their posts. Follow them on their socials. Show your friends their music. Music isn’t free. It may seem like it cause it’s all streaming now. But we have to pay to get the songs recorded and out there. It’s not cheap either. So please give back to the band as much as we give you guys the music.

‘Angels Path’. I Don’t know really, I was high when I wrote it. It doesn’t actually mean a great deal in relation to the song. It just sounds great.

Nambucca in London on 11th December 2019, this will be our last show of the year.

Without a shadow of a doubt.

Currently no as we’re out, but we normally stock lighters with a bottle opener on for all the sesh heads.

Sam wracked his head on his guitar at our headline show in Guildford the other night. No x-ray needed however

Austen and Chawner’s. EVERY. FUCKING. TIME.